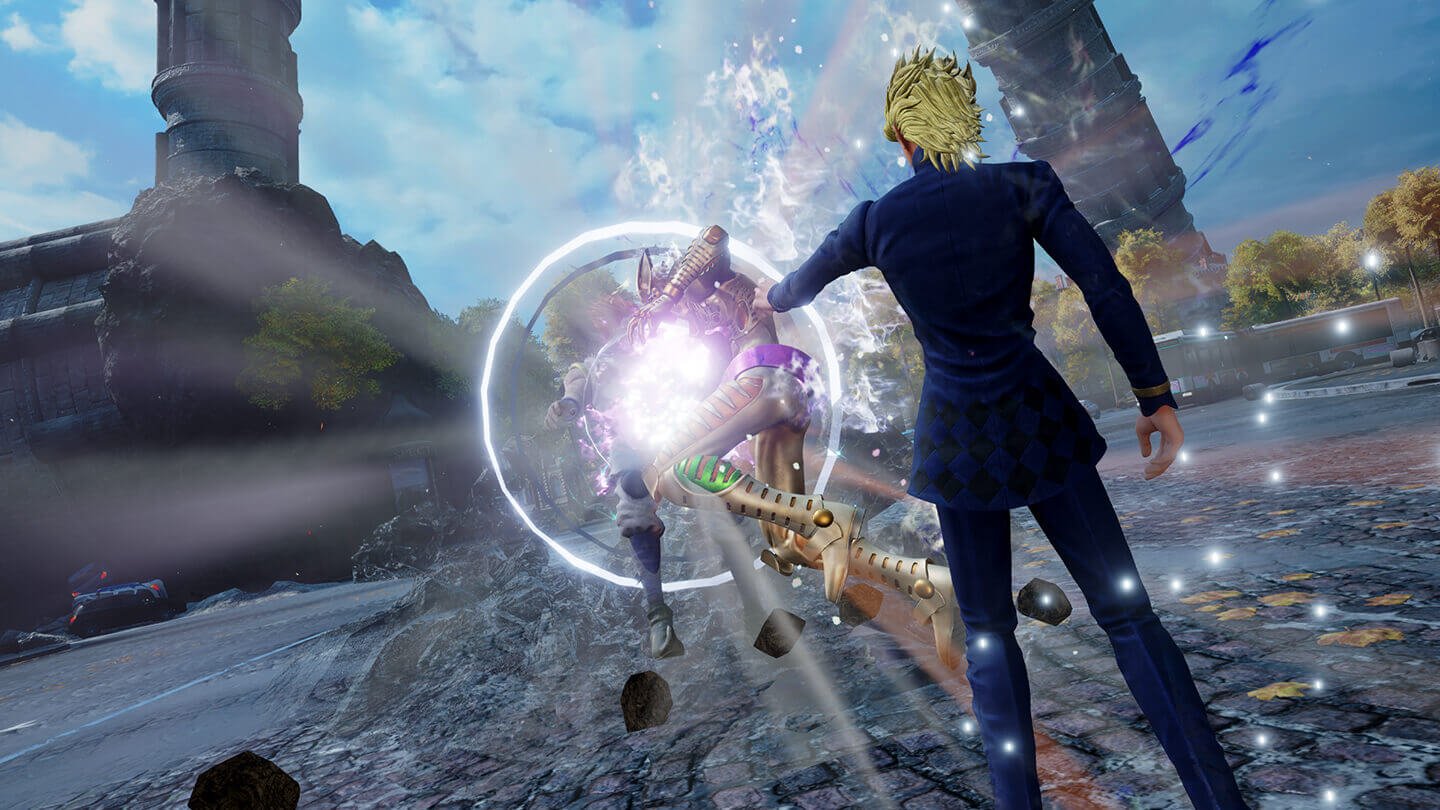 Fighting games are known for having some crazy crossovers with the likes of Tekken, Soul Calibur, Mortal Kombat and Super Smash Bros. all having a really interesting range of characters from different franchises.

Another title that fits that bill is Spike Chunsoft/ Bandai Namco’s Jump Force.

The fighting hit features characters from all across the Shonen Jump world. They hail from manga that includes the likes of My Hero Academia, Dragon Ball, Hunter x Hunter and many, many more.

Today, the game has received a brand new patch (version 2.06) in preparation for another brand new character. Here are all the details you need to know about the Jump Force update on April 8.

Who is the next character joining Jump Force?

The next character joining the Jump Force roster is none other than Giorno Giovanna.

Giovanna hails from Jojo’s Bizarre Adventure and joins Jotaro Kujo and DIO as part of the extensive character list.

He is set for release on April 9 or April 13 depending on whether players own the season pass or not. Giovanna will be free as part of that Character Pass 2 or will set you back $3.99 as a standalone purchase.

Unfortunately, not a lot is changing right now as part of this latest update and it’s just preparing the game for Giorno Giovanna when they drop in just a few days time.

You can find the full patch notes below:

We’ll keep you updated should any more information drop about this update, or any future Jump Force updates.