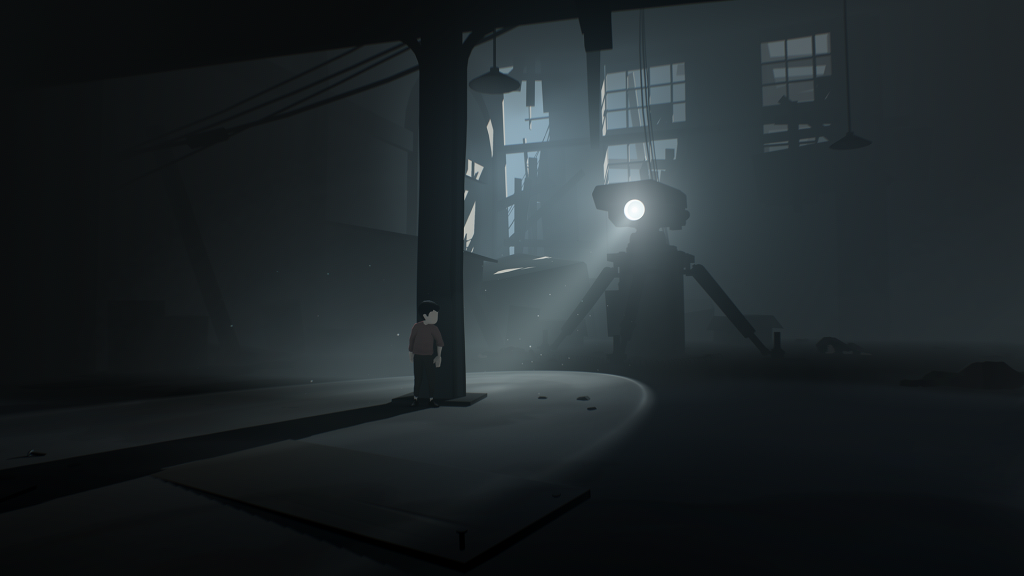 Purchasers of the INSIDE Collector’s Edition received an email update earlier today detailing that the product would not be shipping out in Q1 2019 as was originally planned but will still ship sometime this year.

The actual contents of the collector’s edition, specifically the [redacted] item from Real Doll, a life-size sex doll manufacturer, remains to be seen.

The INSIDE Collector’s Edition is still in production… and it’s getting closer to completion.

Thank you for giving us the time to perfect the details of this amazingly special and unique package. We’re working diligently with our partners at Playdead and Real Doll to ensure that this [REDACTED] is of the utmost quality. No one has ever made something like this before, so the R&D time is vital to producing a high quality [REDACTED].

As promised, the INSIDE Collector’s Edition will ship in 2019.

Originally announced in March 2018, the INSIDE Collector’s Edition went on sale for $375.00 and contains a PlayStation 4 disc version of Inside, Steam keys for both Limbo and Inside from Playdead, and whatever it is Real Doll is working on. There appears to be more than one item from Real Doll as the description reads, “We can confirm that there are several items included…the rest is up for speculation.” Though given the wrapping paper it is safe to assume that the item in question will mostly like be modeled after a late game “character” whose existence and purpose is a spoiler for those who have yet to play through Playdead’s follow up to the critically acclaimed Limbo.

Inside and Limbo both came to Nintendo Switch after being ported to the major consoles and iOS previously, joining the ranks of the many ports dominating the handheld’s library. Playdead also teased their next game on Twitter at the beginning of 2017 though we sadly haven’t heard anything about it since then.

The post Inside Collector’s Edition from Playdead, iam8bit, and RealDoll Delayed out of Q1 2019 by Steven Santana appeared first on DualShockers.