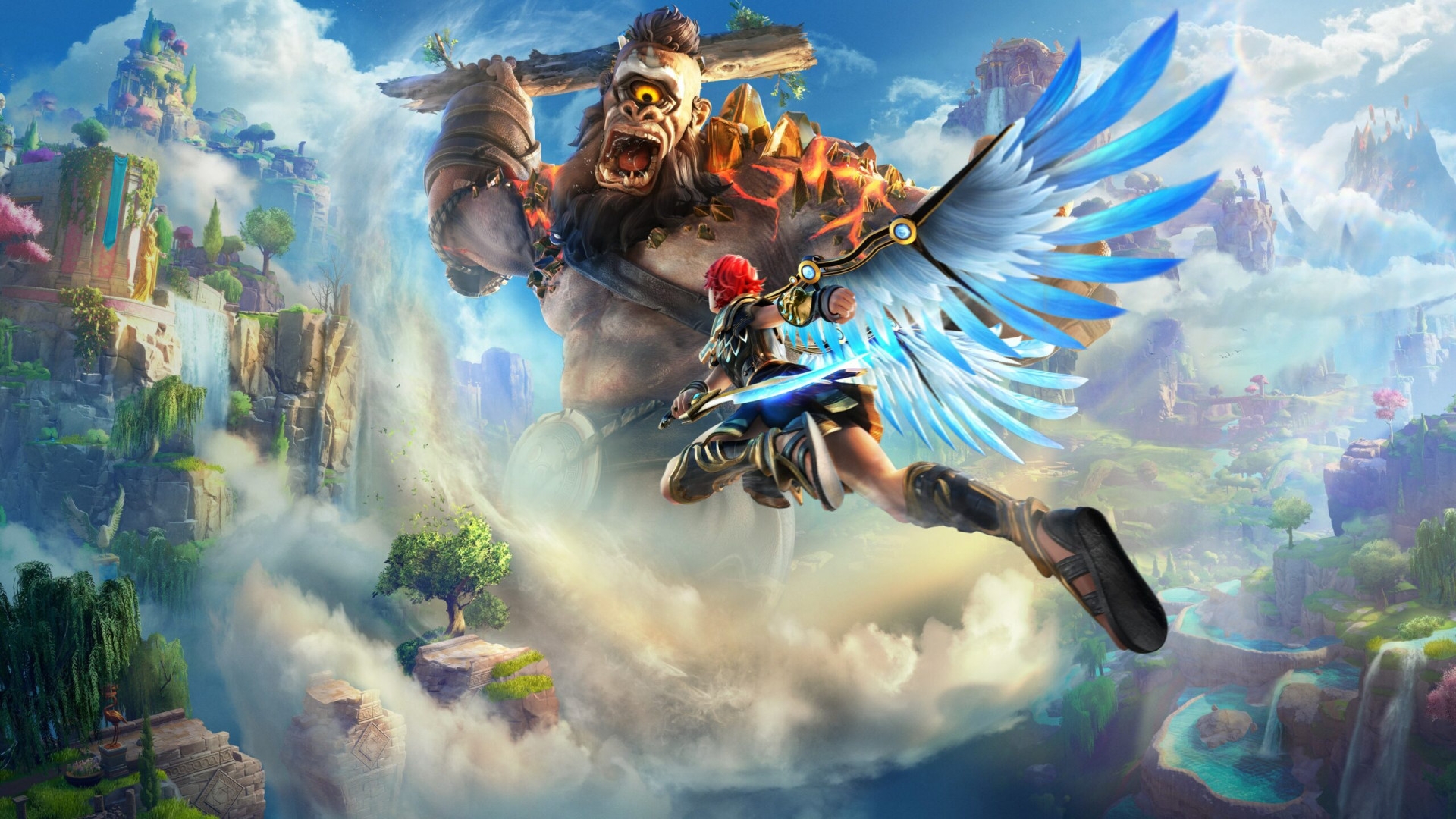 Immortals Fenyx Rising was Ubisoft’s third and final open-world title to release in the final quarter of last year. The game followed both Assassin’s Creed Valhalla and Watch Dogs: Legion in getting a cross-gen release and was noted for having a very unique and vibrant art style.

In celebration of the game’s art, Dark Horse Comics has put together a 216-page hardcover art book that is due for release on January 21. The book, which is titled “The Art of Immortals Fenyx Rising“, is available to pre-order now from Amazon. The description of the book reads:

The creative team of Ubisoft Quebec presents a fantastical world based on mythological tales, rife with creatures such as bestial minotaur, gigantic cyclops, evil chimera, ferocious harpies, and the terrifying Medusa. This volume offers an inside look at the craft behind that massive and magical land, wherein readers will find themselves taking part in a heroic journey that spans the lush paradisiacal lands of Aphrodite the goddess of love, through the scarred battlefield and fortress of Ares the god of war, up Mount Olympus–home of the mighty Zeus, down into the darkest corners of the underworld. and much more!

The Immortals Fenyx Rising artbook joins many others that have been released over the last year. The trio of Spider-Man: Miles Morales, Ghost of Tsushima and The Last of Us Part II all received their own following each title’s 2020 release.

In our official Immortals Fenyx Rising review, we scored the game a 7.5/10, saying: “There’s no denying that there’s a great time to be had on the Golden Isle, just don’t go into it expecting anything genre-defining.” The game is out now on Amazon Luna, Google Stadia, Nintendo Switch, PC, PS4, PS5, Xbox One and Xbox Series S|X.