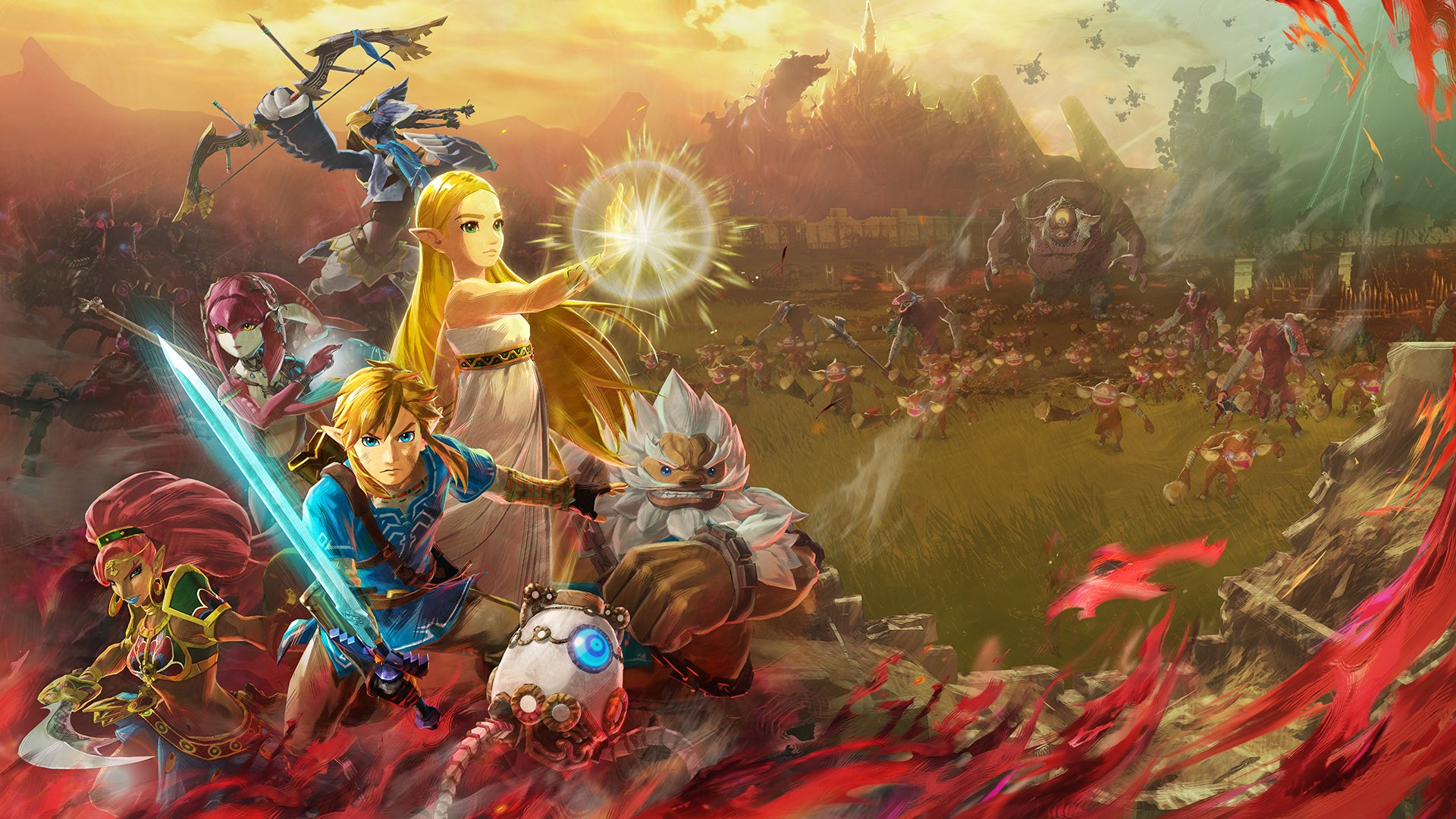 The season of releases is currently in full swing. Over the last couple of weeks both Sony and Microsoft have launched the PS5 and Xbox Series S and Series X respectively and with them, plenty of new games. While not quite as extravagant as the others, Nintendo still has a big title releasing before the year is out, Hyrule Warriors: Age of Calamity.

The title, which releases in just a couple of days on November 20, will be Nintendo’s biggest new release this Holiday Season. Ahead of its impending launch, both Nintendo and Koei Tecmo have shared a launch trailer for the new game, packed with plenty of action to whet the appetite.

The trailer offers a look at all of the heroes within the game, including Link and Zelda as well as the four Champions of Hyrule, Impa, Robbie, Purah and the King of Hyrule. We also get small glimpses of the Divine Beasts, all of which will be playable in Hyrule Warriors: Age of Calamity.

Alongside the heroes, the launch trailer offers a better look at the mysterious villain. It will certainly be interesting to see who they are and why they are allied with Ganon when playing through the game.

Hyrule Warriors: Age of Calamity is out for the Nintendo Switch on November 20. You can expect our review of the game a short time after launch.

The post Hyrule Warriors: Age of Calamity Launch Trailer Shows the Battle that Lies Ahead by Sam Woods appeared first on DualShockers.