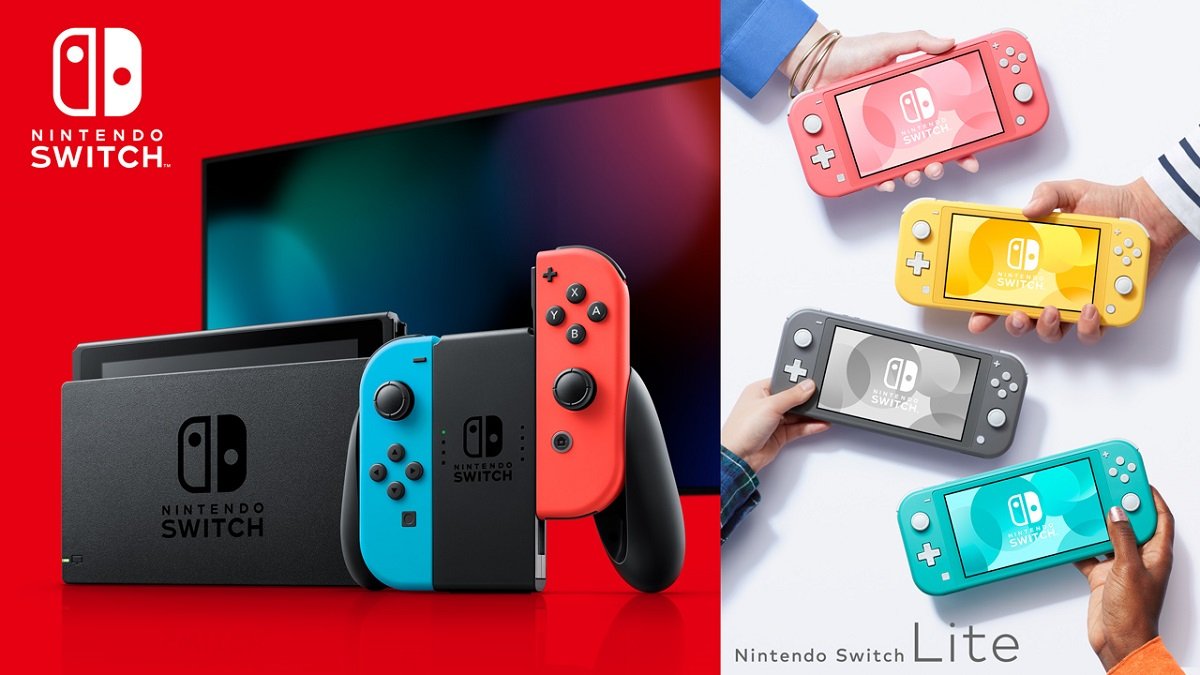 One of the most requested features that Nintendo Switch owners have wanted to see added in an update has been Bluetooth support, and now that has finally happened and thus allows the pairing of Apple AirPods to the system.

The Nintendo Switch has been a smashing success ever since its launch back in 2017, but there have been plenty of fan-requested features that have still not been added, many of which were already available on previous platforms.

Themes and folders are two features that we still do not have on the Switch, but now finally Bluetooth support is finally here in the latest update and will allow you to connect your AirPods or other Bluetooth headsets to the Switch.

As always, Nintendo posted the patch notes to their latest system update for the Nintendo Switch on their support website.

The biggest part of this update is easily the addition of Bluetooth audio support, which they stated as “Headphones, earbuds, speakers, and other audio devices that connect with Bluetooth can now be paired with Nintendo Switch family systems for audio output.”

While Bluetooth audio support was added, this does not allow for Bluetooth microphones on the system, unfortunately. Using a Bluetooth headset also reduces the number of wireless controllers you can use at a time to two as well.

There are some other features to this update as well, including a place to update the dock in the future, though this is going to be exclusive to the Nintendo Switch OLED model dock that will be releasing next month.

How To Connect AirPods To Nintendo Switch

Connecting AirPods to non-Apple products can sometimes be a little tricky, but it is most definitely possible after this recent update.

What you need to do is obviously update your Nintendo Switch to system update 13.0.0 first and head to System Settings.

From there, open up your AirPods lid with the AirPods themselves inside and leave it open right beside the Nintendo Switch. Now hold down the button on the back, which will put the case into pairing mode and start flashing white.

At this point, go the pairing menu on Nintendo Switch and try to initiate the pairing sequence. This may take a couple of minutes, but it should eventually pair. If it fails, just start over again without mixing up the order of the above steps and make sure your open AirPods case is as close to the Nintendo Switch as possible.

Once you are done, you now will be able to use your AirPods to listen to audio on your Nintendo Switch, which is something people have been asking for since launch.

If you are encountering any audio issues, make sure that the Max Headphone Volume is not set too low in the System Settings. After turning that up, you should be good to go.

The post How To Connect AirPods to Nintendo Switch With Bluetooth After System Update 13.0.0 by Dean James appeared first on DualShockers.