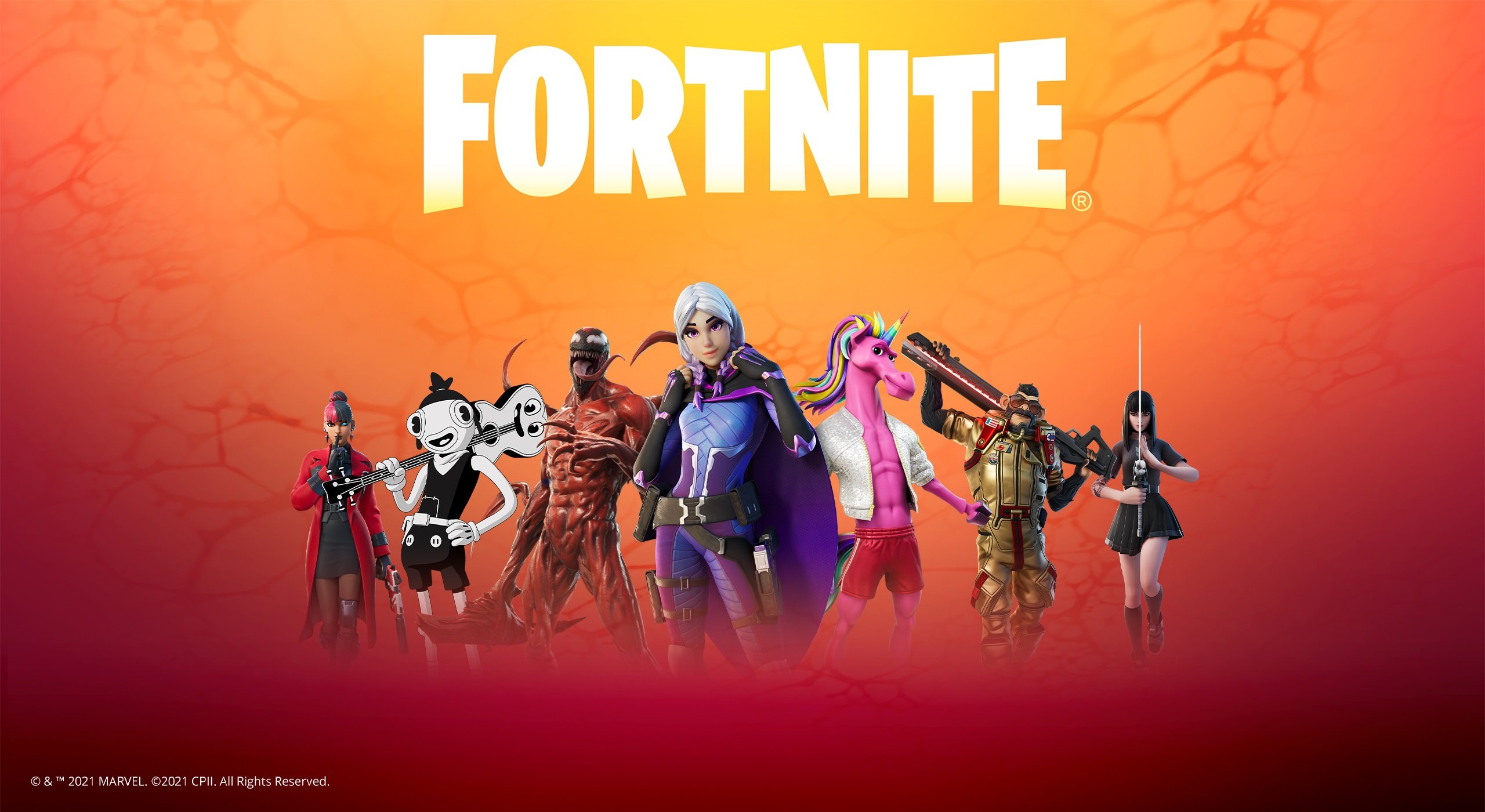 Fortnite Chapter 2 Season 8 introduces a number of new questlines that finishing each one could reward thousands of XP points to level up. Here, we will guide you through Charlotte Questline in Fortnite.

Fortnite Chapter 2 Season 8 introduces a new Punchcard system for quests that allows players to track each character’s quests individually and see how much is left until finishing off all objectives.

One of the Punchcards belongs to Charlotte, whose skin is also available in the first level of Battle Pass. Her objectives mostly require players to infiltrate remaining IO outposts and killing the limited number of IO guards on the island.

Let’s see how you can complete all five stages of Charlotte’s questline. (Thanks, FortniteMadeSimple!)

What Are the Charlotte IO Heist Questline Stages in Fortnite?

The post How to Complete Every Stage of Charlotte Questline in Fortnite by Mehrdad Khayyat appeared first on DualShockers.