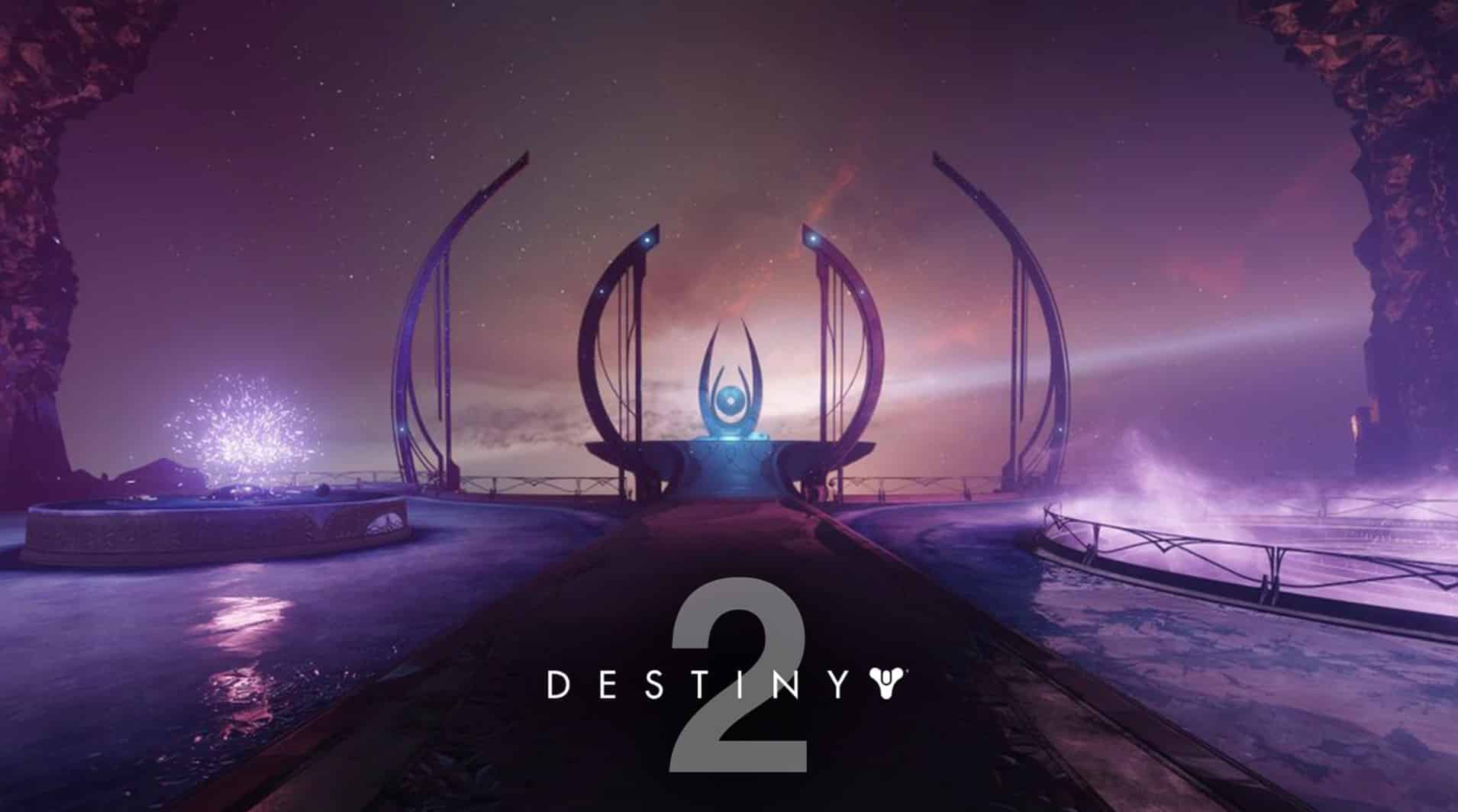 A new branch of weekly challenges and quests is now live in Destiny 2 after the weekly reset. Shattered Realm hosts yet another mission for players this week, tasking them to solve mysteries and find multiple Data Cache collectibles including Hive Movements in Destiny 2.

The Season of the Lost has been around for over a month now and since its launch players have gone through various missions and quests. After finishing the first set of Tracing the Stars now you probably have the Ager’s Scepter in your inventory, an essential weapon in Destiny 2 that you are going to need to complete some challenges ahead.

With the latest weekly reset, players can now begin the Ruins of Wrath quests which are filled with lots of mysteries and collectibles.

Hive Movements is one of the three data cache collectibles that you might not be able to find easily. The Data Cache is located deep inside the Undercroft. You will first need to reach the Warbinger’s Tower and descend all the way down – lookout for the Hive traps – until you reach the depth of The Undercroft where you will soon find a True Sight.

Invoke the Sight and then you will find Hive Movements data cache just next to the sign. The next two data cache collectibles can be found in The Outer Islands and the Staging Ground. (Thanks, WoW Quests!)

Destiny 2 is now available for free on PS4, PS5, Xbox One, Xbox Series X, Xbox Series S, and PC. The Xbox Game Pass subscribers on consoles are eligible to play the post-launch expansions of the game for free as well.

The post Hive Movements Data Cache in Destiny 2 Season of the Lost by Mehrdad Khayyat appeared first on DualShockers.