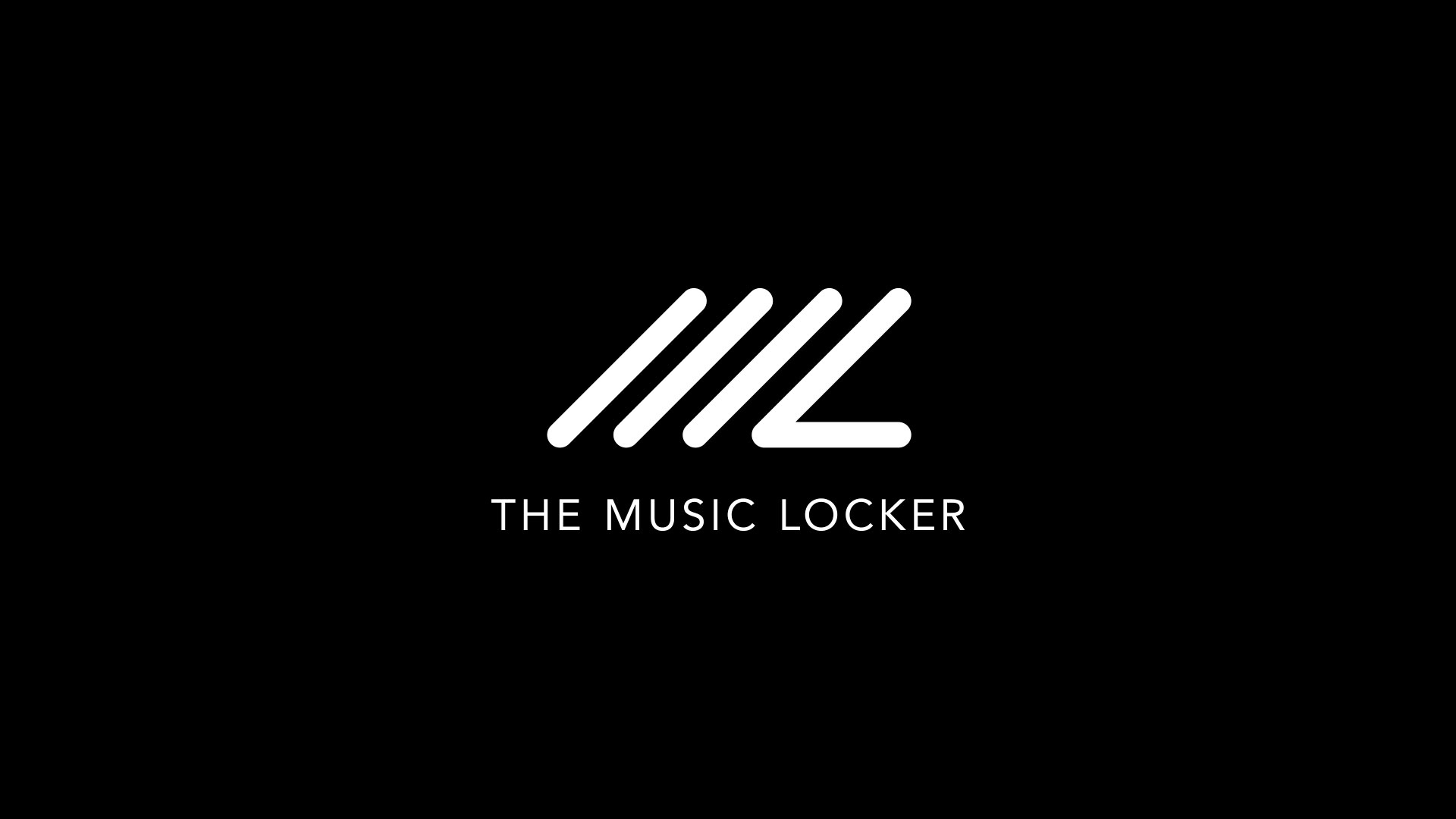 Grand Theft Auto Online is almost always full of content for players to dive into. However, recently Rockstar has started revealing some of the most exciting stuff yet. Obviously, we’ve heard a ton about the new heist that takes players to a brand new island, but there’s still stuff to do on the mainland. Today, the team pulled back the curtain on the latest goings-on at The Diamond. Soon, players can waltz into The Music Locker and experience “the greatest club” in Los Santos.

In practice, this kind of feels like Rockstar’s answer to Fortnite hosting concerts in-game. Here, you’ll be able to hop into the club and listen to some solid new music. First up in the house rotation at The Music Locker is Moodymann. The Detroit legend will then throw things off to Keinemusik, which is a music collective from Berlin. The final artist on the current schedule is Palms Trax from the UK. All told, it’s a good collection of varied acts that are sure to keep the club interesting.

It will be interesting to see if this is just a form of concert Rockstar is looking to add to Grand Theft Auto Online. They mention that penthouse owners will have access to a VIP area, which sounds like it could have some extra gameplay added on. That said, we just don’t know enough yet to be able to say for sure. Expect to hear much more about The Music Locker as it gets closer to opening.

Grand Theft Auto Online is available now on PC, PS4, and Xbox One. The Cayo Perico heist launches on December 15 and The Music Locker opens soon.

Whispering Hills Mod – How to Play Silent Hill in Fallout 4
Who’s The Japanese Voice Actor For Hu Tao in Genshin Impact?
When does Season 2 of Warzone & Cold War come out?
Destiny 2: Where to Find Xur This Friday Feb 26
The Last of Us Art Conveys Ellie’s Struggle Through Comics