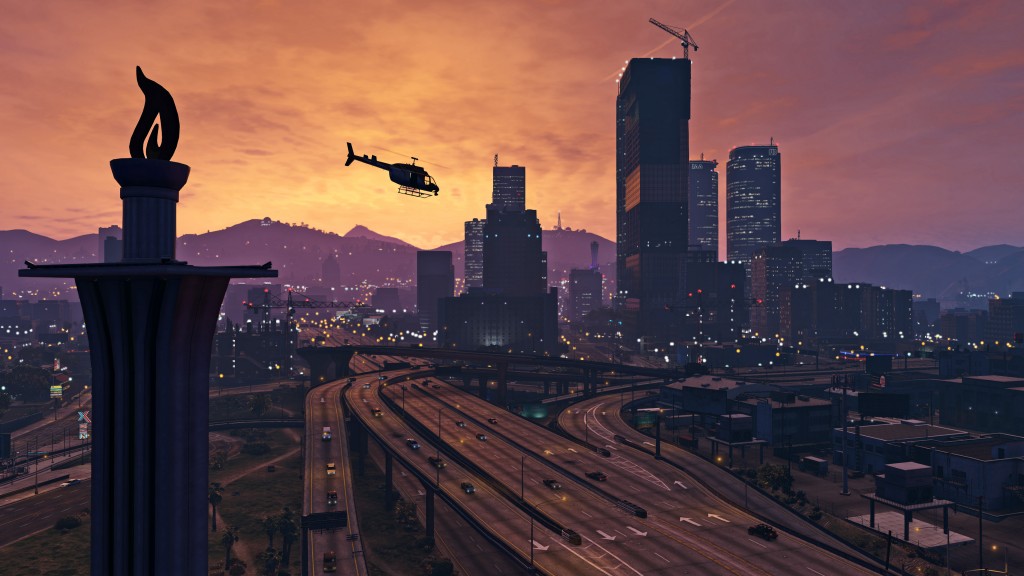 Many companies around the video game industry have been looking for ways to take action in light of the ongoing Black Lives Matter protests that are happening in the United States and around the world. Publishers like Square Enix chose to donate money to certain causes while Sony opted to delay its new PS5 event to instead “allow more important voices to be heard.” Now, Rockstar Games is taking action of its own in a manner that might come as unexpected.

This afternoon from 2:00pm EST until 4:00pm EST, Rockstar Games says it will be shutting down the servers to both Grand Theft Auto Online and Red Dead Online. This means that over this period of time, no one will be able to play either title.

Following the memorial, we hope you will join us in further honoring the many victims of America’s racial injustices by supporting their families, black-owned businesses, those marching on the streets, and coalitions through the organizations listed here: https://t.co/yIQu2R1pJb

Rockstar said that this decision was made “To honor the legacy of George Floyd.” Floyd is the man at the center of these protests around the world and was murdered at the hands of four police officers last week in Minnesota. Rockstar also shared a list of causes and organizations that it encouraged people to donate to, if possible.

Of all the moves that video game companies have made in recent days, this is definitely one of the more unique situations. While shutting down the servers to both Red Dead Online and GTA Online aren’t going to intrinsically fix any of the problems that the U.S. has when it comes to systematic injustice and racism, hopefully, it will at least help bring awareness and attention to the wide audience that plays both of these games.

The post Grand Theft Auto Online and Red Dead Online are Shutting Down this Afternoon to Honor George Floyd by Logan Moore appeared first on DualShockers.