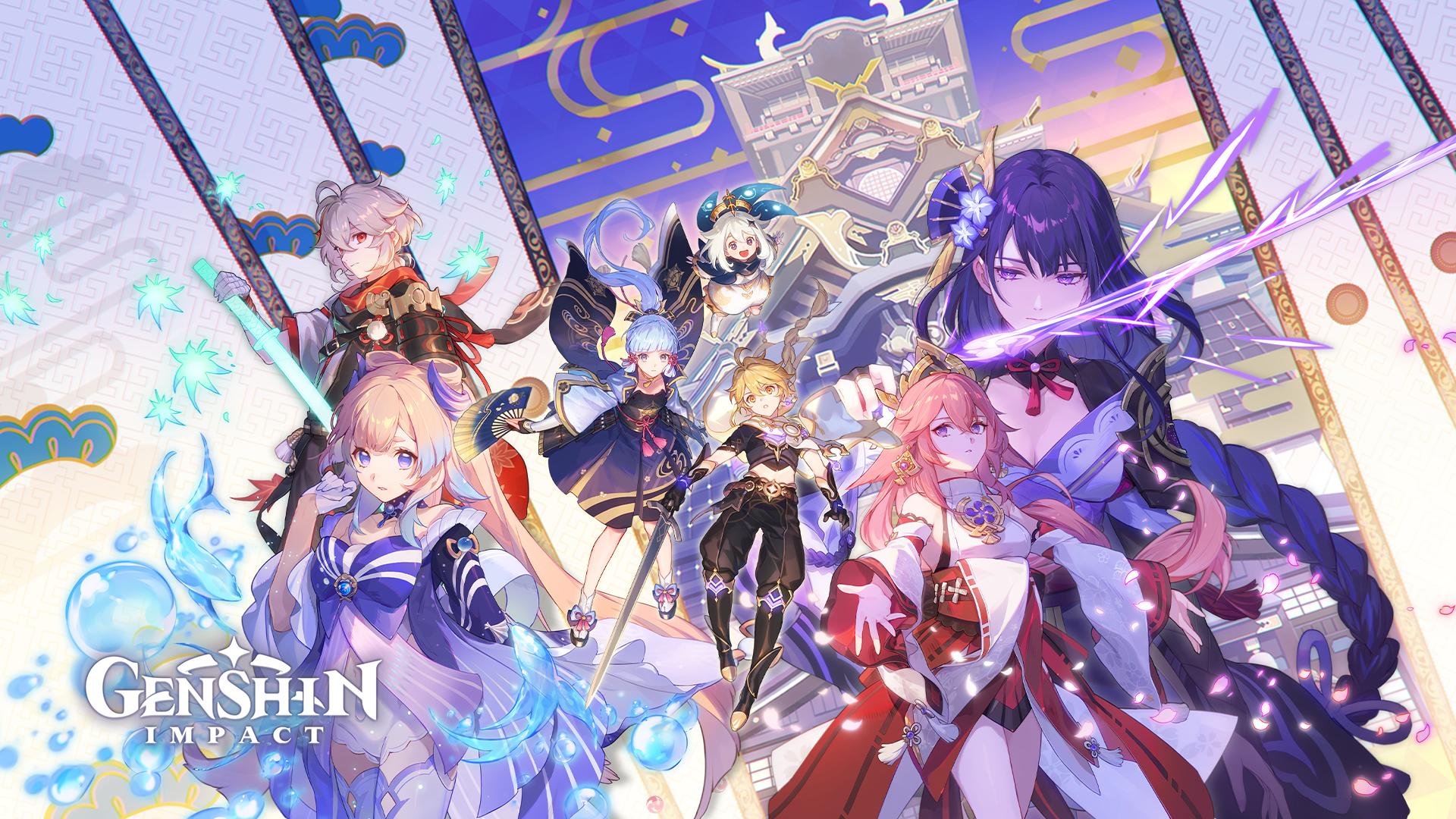 Sangonomiya Kokomi, the next character joining popular open-world gacha JRPG Genshin Impact, will be releasing next week – however many fans aren’t particularly thrilled by her release, and even the game’s official Twitter has chimed in, calling Kokomi a meme.

Genshin Impact developer miHoYo officially published on September 15 the profile and character teaser for Sangonomiya Kokomi. There’s nothing surprising in the trailer itself. However, one of the tweets shared by the official Genshin Impact Twitter had a particular detail you might have missed: It used the #GenshinImpactMeme hashtag.

Why Kokomi is considered a meme character in Genshin Impact

Needless to say, seeing how popular Genshin Impact is, a plethora of memes about the game are shared every day. Some Twitter accounts are even dedicated to resharing these memes, though I wouldn’t recommend following them as they tend to never link back to sources. In any case, Kokomi has been a source of memes since the 2.1 Beta Test. And of course, miHoYo’s social team knows that.

Here’s what happened. To keep things simple, unlike every other character in Genshin, it’s nearly impossible to deal CRIT DMG with Kokomi. She has a passive Talent that sacrifices CRIT Rate for Healing efficiency. Her sole appeal gameplay-wise is being the best healer there is. The problem is, there are already a lot of good healers in the game, including Barbara who’s a free character.

Now that even the Genshin Impact official Twitter acknowledged Kokomi’s meme status, perhaps this is a hint she’s actually getting buffed Maybe something has been changed in her kit between the 2.1 Beta Test and now. We’ll know for sure when Kokomi releases next week. And Kokomi Mains still have some copium left.

Is Kokomi really that weak in Genshin Impact?

Personally speaking, I always say there’s no truly weak or strong character in Genshin Impact, as it all boils down to the Artifacts and substats. With that said, Kokomi is truly an exception because of her CRIT situation. But even if Kokomi is “weak” you should pull her if you’ve been saving for her.

You should pull characters because you like them, not because of the Meta. Especially with how there’s virtually no difficult content in Genshin Impact barring Spiral Abyss 11-1 to 12-3. If you’re not F2P and actually swiping, then I believe this is even truer. Why would you let other people decide which character to get? Though I wouldn’t recommend spending some cash to buy gems in any gacha game.

Anyway, Genshin Impact will get its next version on October 13. The banner with Sangonomiya Kokomi will be launching on September 21. The JRPG is available on PS4, PS5, PC, and Mobile. What do you guys think, is this a big brain move from miHoYo, and is there a surprise coming for Kokomi’s release? You can let me know your thoughts on Twitter @A_iyane07.

The post Genshin Impact Calls Kokomi a Meme Character, Will She Get Buffed? by Iyane Agossah appeared first on DualShockers.