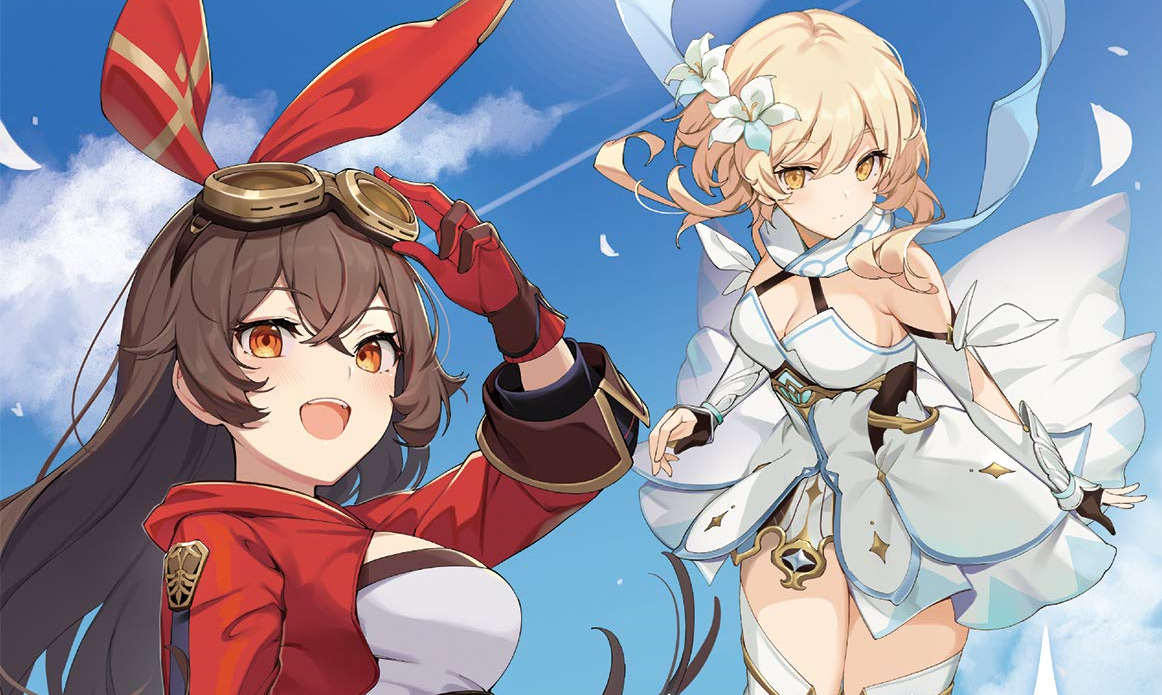 Over in Japan, miHoYo teamed up with Dengeki Comics to launch the first ever Genshin Impact Comic Anthology, on February 27. If you don’t know what a Comic Anthology is, here’s an explanation. Whenever a franchise, be it a game, anime, a manga, a movie, or anything, launches, there’s a good chance multiple mangaka and illustrators who liked it will gather up and do one of theses.

Officially commissioned by the IP holder company, which is miHoYo in this case, but created by external forces, a Comic Anthology will be a succession of short manga stories, illustrations, or short novels, all focused on the same franchise. Celebrating the franchise’s characters with mainly gag-oriented stories, that may or may not include spoilers. It’s the entry level of derivative products. So even relatively unpopular and niche franchises can get them.

As such, it was only a matter of time until Genshin Impact, which is incredibly popular in Japan but also worldwide, would be getting its first Comic Anthology. This first one was handled by Dengeki Maoh, and many others should follow soon. Comic Anthology books rarely ever leave Japan, and the Genshin Impact one from Dengeki Comics was not announced in the west.

However, the easiest way would be to buy the Genshin Impact Anthology Comic digitally. For example through Amazon Kindle or Bookwalker. Note that the book is only in Japanese, so you won’t be able to read it unless you speak the language.

With that said, seeing how popular Genshin Impact is, it’s also very likely some fans of the English speaking community will be translating the book soon.

One of the artists who participated in the Genshin Impact Anthology manga from Dengeki Comics, and Dengeki itself, shared some sample pages on Twitter. We included them below. Keep in mind we’re talking about Japanese artists here, who might include explicit fanart of characters on their socials. Click on their Twitter profiles at your own risk.

Will the Genshin Impact Comic Anthology Manga Series be Canon to the Game’s Story?

As I previously explained, these are comedic stories. They take into account the events from the game. However, the game’s future content will not take into account these manga anthologies. You won’t miss any detail from a character’s background or the lore of Genshin Impact even if you don’t read these books. I’d personally add it’s best to not care too much about what is canon or not when it comes to Japanese media and Japanese stylized franchises like Genshin Impact. Especially when they let you pick between different protagonists.

Genshin Impact will hold its ver 1.4 Chinese live stream this Saturday. I’ll be here to live translate the information shared simultaneously in Japanese by the official Japanese Twitter, so stay tuned.

Genshin Impact is available on PC, PS4, PS5, and Mobile. A Switch version was also announced.

The post Genshin Impact Anthology Explained: Will It Be Canon? by Iyane Agossah appeared first on DualShockers.