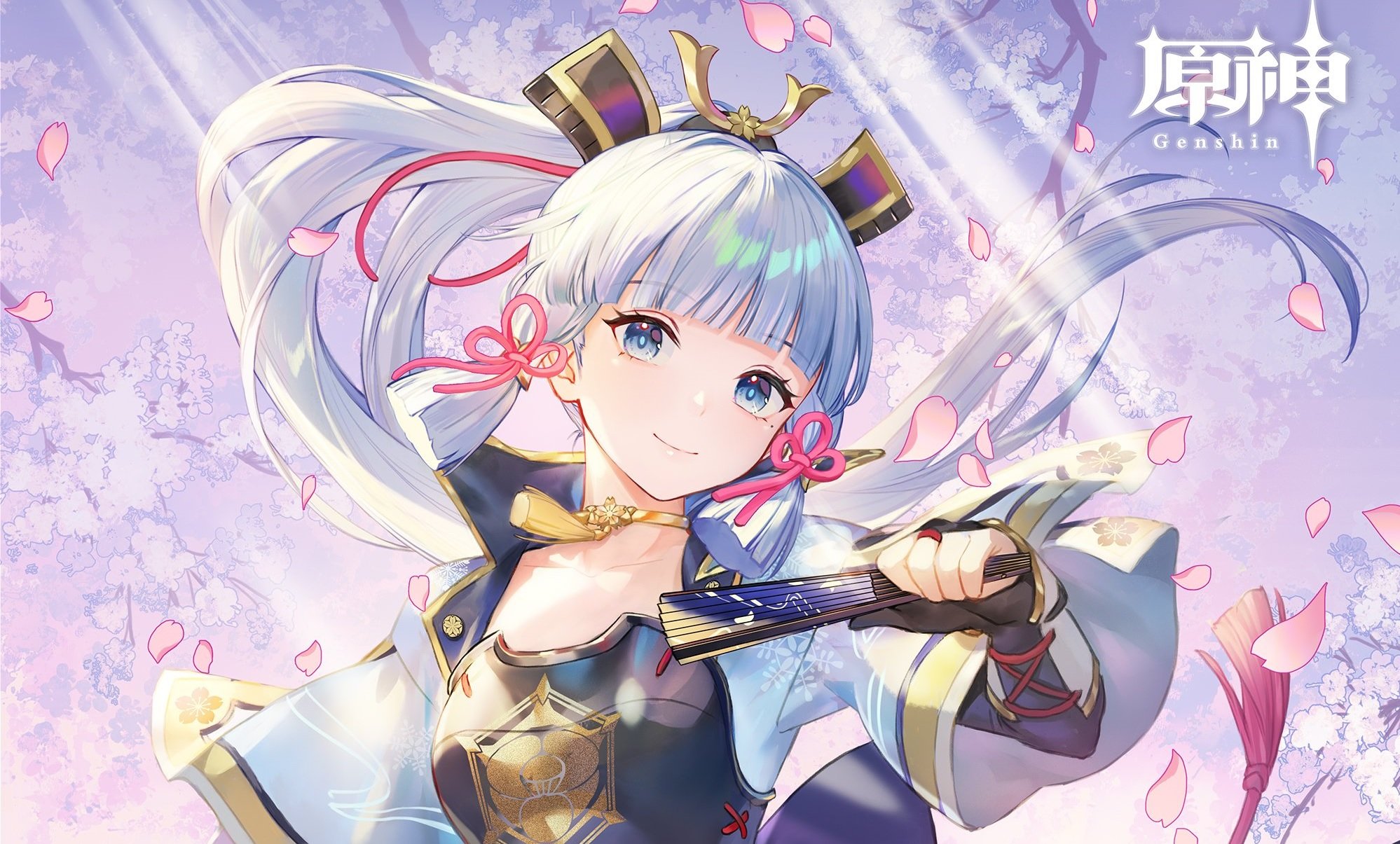 Genshin Impact is celebrating its 1st anniversary on September 28 and fans are celebrating, we’ve compiled below some of the best cosplay, fanart, fan-made OST remixes, and even short anime movies – Twitter also added hashtag icons for every waifu and husbando, let’s take a look.

First off, miHoYo exploded its advertising budget to get Twitter hashtag icons for every playable Genshin Impact character, except for the Traveler.

Next, Japanese fans, in particular, have been sharing tons of fan art and cosplay for the anniversary, we’ve included some examples below. You can check much more through the #原神1周年 hashtag. But keep in mind we’re talking about Japanese artists here, so you’re bound to find risque stuff. Check the hashtag at your own risk.

September 28 is also the birthday of Kamisato Ayaka, so official artwork of the Shirasagi no Himegimi voiced by Saori Hayami was shared too:

First off, here’s the official video miHoYo shared for the anniversary. Next, you can find further below some of the best remixes and fan-made anime movies I’ve spotted on Twitter.

While no live stream on the anniversary date ended up being announced for the 28th, did you check out the Chinese version of the Genshin Impact Anniversary Fanart stream? It had different movies and contents from the English version. it was much more varied too, with some live-action and Kamen Rider references, stop-motion, and even anime movies from fans. My personal favorite is the movie you can watch at the 1:44:19 timestamp from the Teyvat Production Committee.

Genshin Impact is available now on PC, PS4, PS5, iOS, and Android. The Nintendo Switch version is also coming at some point but has no release date yet.