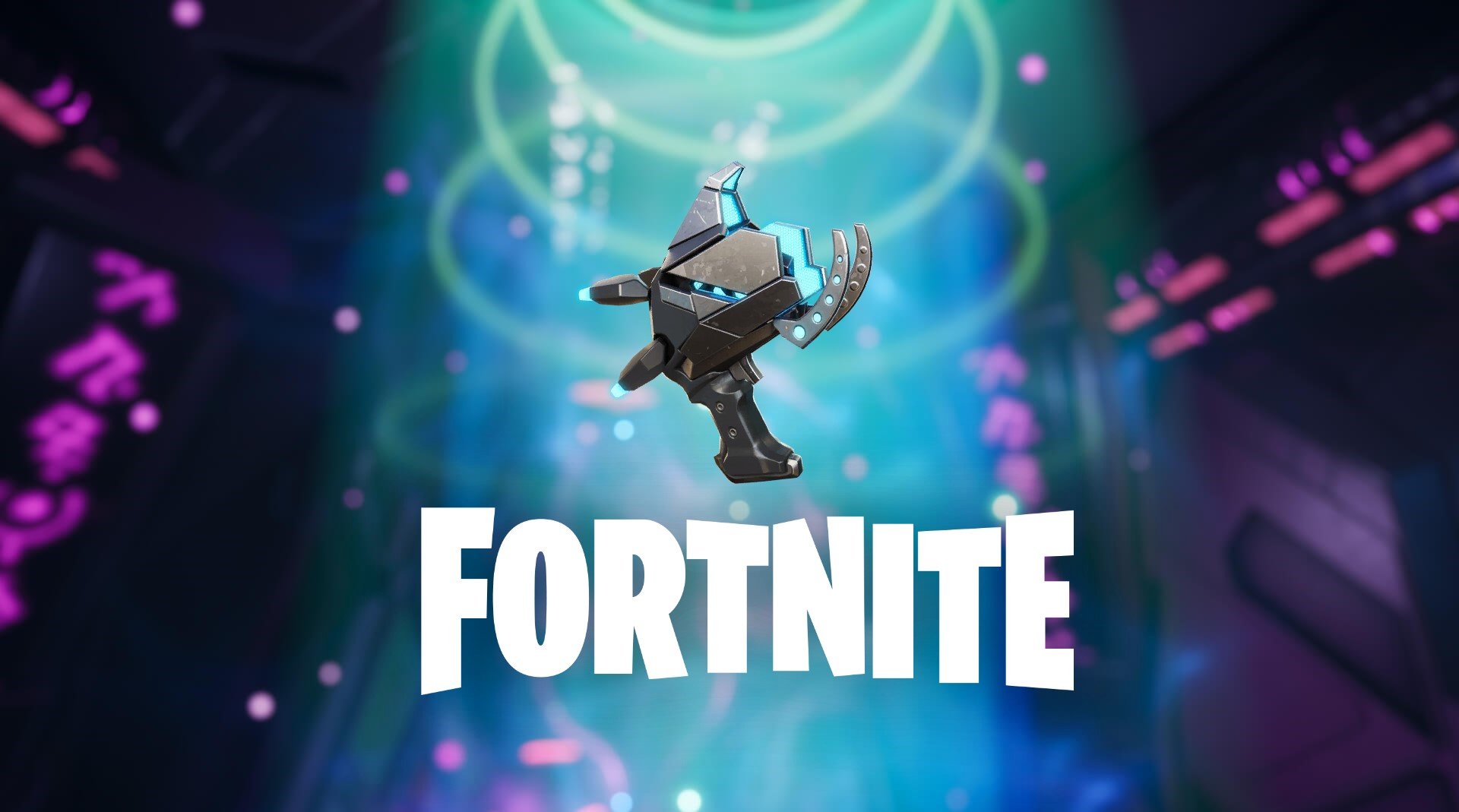 v17.21 for Fortnite arrived on July 27th and included the brand new Plasma Cannon, a new pistol with an alien-themed twist. Players will need to download the latest patch to jump back in and get their hands on the Plasma Cannon.

The latest Fortnite update not only brings a new mythical weapon, but a mysterious countdown too. It’s highly likely that this new countdown is for the next live event of Season 7. Check out the link below to find out more details.

Unfortunately, the latest Fortnite update wasn’t exactly teaming with content. But with v17.30 set to release in the next couple of weeks, more content is likely right around the corner.

v17.21 did bring with it the brand new plasma cannon, bug fixes, and a new in-game countdown for the next mysterious live event.

Although there wasn’t a lot of new content to get excited about, there were plenty of new game files for leakers to dive into. One of the most notable discoveries comes from HYPEX, who revealed that Slurpy Swamp, Corny Complex, and Coral Castle will soon be abducted by the Mothership and turned into no gravity zones.

The update is available now for all platforms.

The Plasma Cannon was included as part of the v17.21 update and is available right now. The official description of the new alien weapon reads:

“Launch a slow-moving energy ball that zaps nearby objects and destroys any buildings in its path.”

Check out the official stats for the Plasma Cannon below:

According to Fortnite leaker, HYPEX, the Mythic Plasma Cannon can be crafted using 1 Pistol + 1 Nanite or can also be located in IO Chests.

The post Fortnite v17.21 New Plasma Cannon – How To Get, Stats and More by Kyle Knight appeared first on DualShockers.