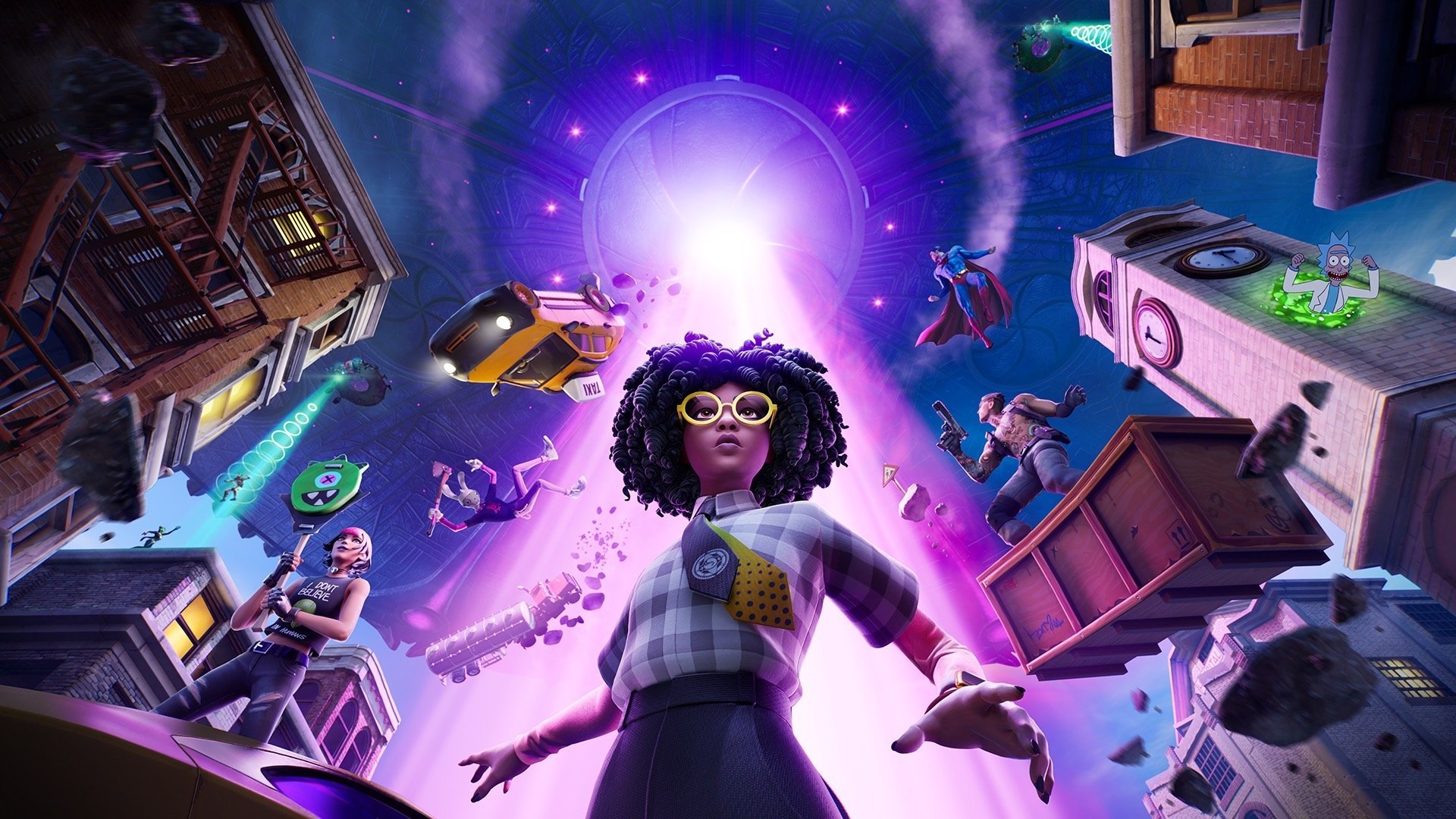 If you’ve already worked your way through this weeks Legendary Quests in Fortnite, there’s still more challenges on the way for you to gain over 200,000 XP. Check out all of the Epic Quests for this week below:

Thanks to Fortnite leaker, XTigerHyperX, we’ve got all of the locations for the Alien Artifacts in Week 3.

Make sure to check out the graphic below to find all of the new Alien Artifacts for Week 3. These should be live in game at around 3PM BST / 7AM PT.

What Are Alien Artifacts?

Alien Artifacts were introduced in Season 7 as a way to customize one of the newest Battle Pass skins, Kymera.

The new skin has a plethora of customization options, but to change the skin to your liking you’ll need to collect all of the Alien Artifacts you can find as they act as the currency for the customization.

Alien Artifacts can also be found inside cosmic chests, which require you and your squad to open together.

When Do New Quests & Artifacts Release?

Following some confusion after the launch of Fortnite Season 7, it has been confirmed that new Legendary Quests will arrive every Wednesday at 3PM BST. Whilst Epic Quests and new Alien Artifacts will arrive the following day on Thursday.

Players can expect Week 4 of Fortnite Season 7 to begin Wednesday, June 30th with new Legendary Quests, followed by Epic Quests and Artifacts the next day.

The post Fortnite Alien Artifacts Week 3 – Locations & How To Get by Kyle Knight appeared first on DualShockers.