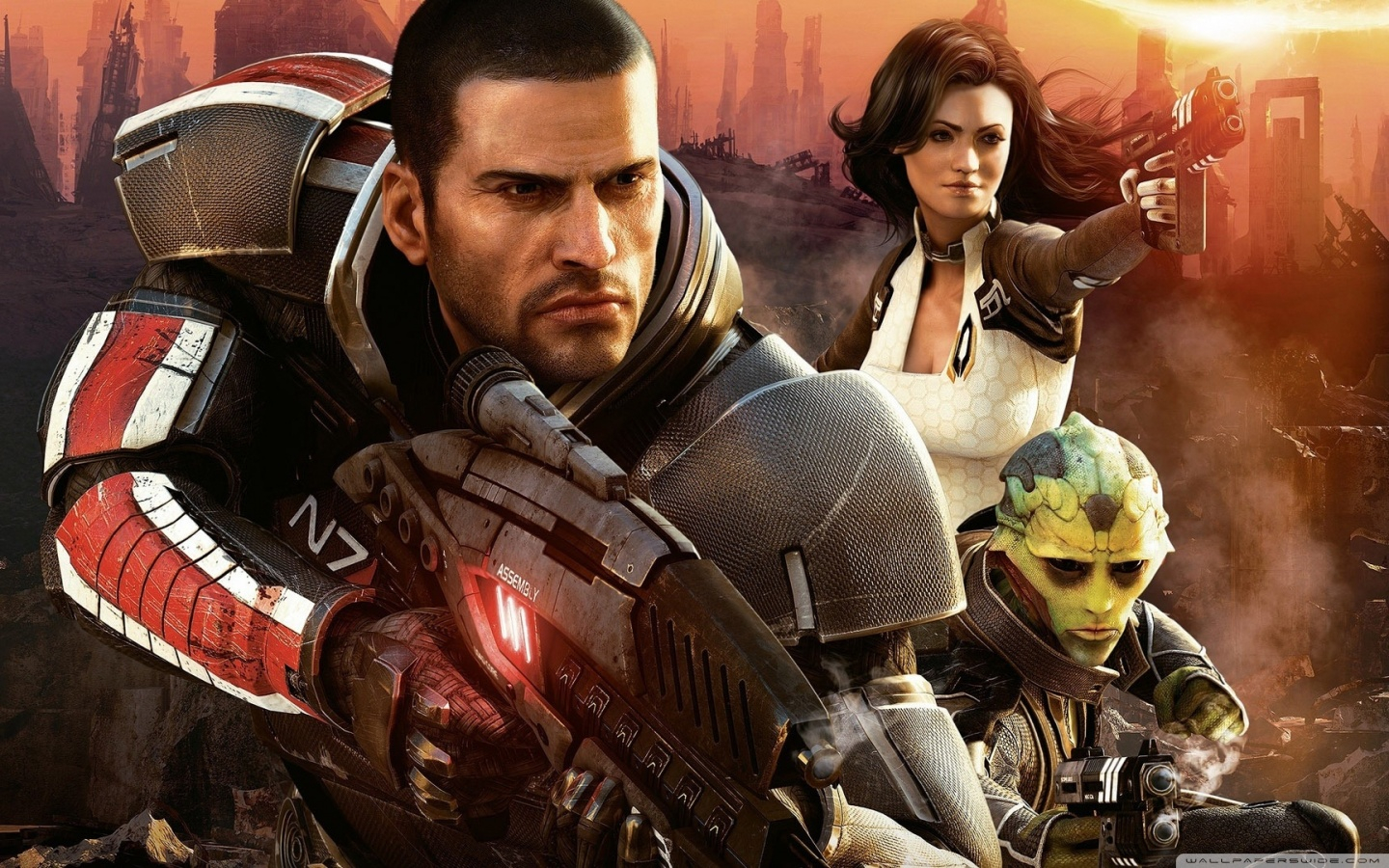 With BioWare, you have to wonder where its old team members from the developer’s Mass Effect heyday have gone. As it so happens, a few of them are now heading a new studio from Magic: The Gathering and Dungeons & Dragons publisher Wizards of the Coast. Dubbed Archetype Entertainment, Wizards of the Coast have already gathered ample talent to make games. The studio is being led by two former BioWare veterans with another joining its ranks. Drew Karpyshyn, the lead writer on Mass Effect 1 and 2, is assuming the same position on Archetype’s upcoming title.

Karpyshyn already has a long and storied history in games. He’s worked on multiple hit RPGs, including Baldur’s Gate, Star Wars: Knights of the Old Republic, and Dragon Age. He worked on these titles while he was with BioWare, which he left for the second time in March 2018. The second split stemmed from a stagnant workspace according to a post he made on his blog. “But as we grew and become more successful, things changed,” wrote Karpyshyn. “We became more corporate. We were less able to make what we loved, and the teams were pushed to create games based on market research rather than our creative instincts and passions.” 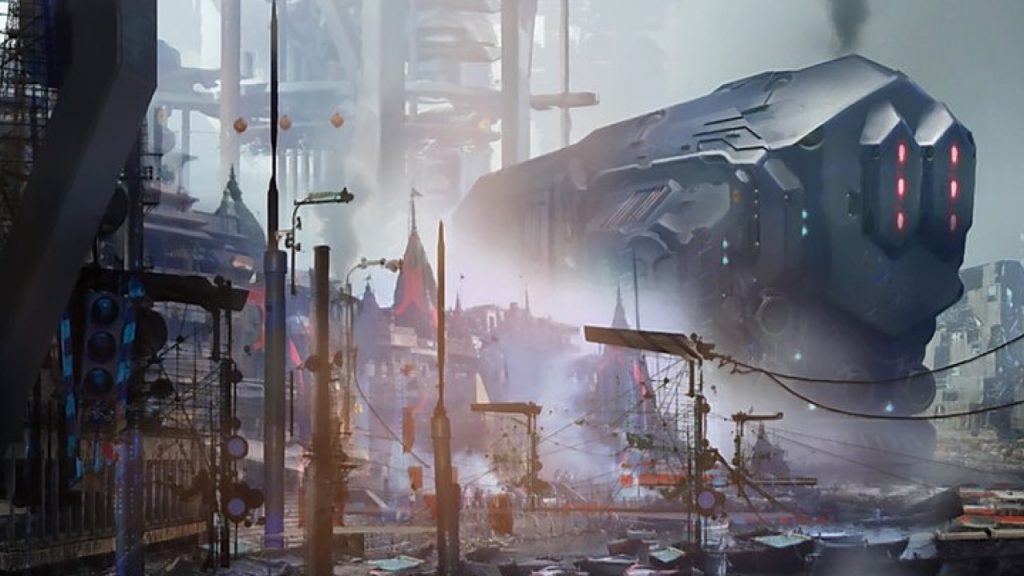 Fans of Mass Effect should already be excited for a new studio with so much talent behind it. What should push them over the edge is the first title Archetype is working on – a story-driven sci-fi RPG. Karpyshyn says that the studio reminds him of his early days at BioWare, that he can “feel the magic in the air.” We may not know much about this upcoming title, but from Karpyshyn’s reaction, the studio’s talented staff and the game’s genre, it’s hard to have any doubts.