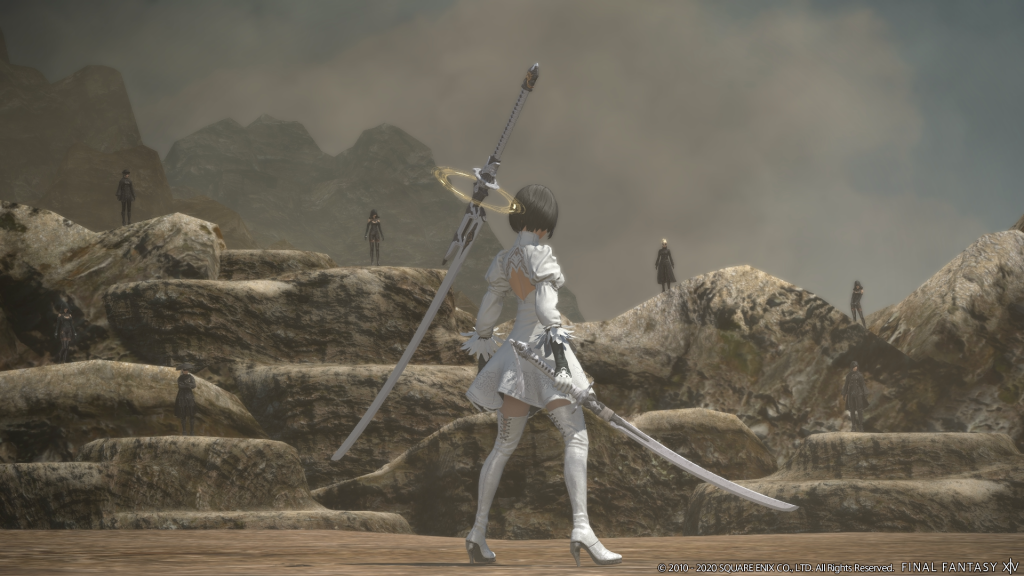 Our Japanese peers at Game Watch recently published an interview with Final Fantasy XIV Producer Naoki Yoshida, where they most notably spoke about whether the MMO could come to Xbox consoles. It looks like Final Fantasy XIV on Xbox One and Xbox Series X isn’t a pipe dream.

The Game Watch journalist first mentioned how back in November 2019, they had the opportunity to meet with Phil Spencer. This was probably at the occasion of the X019, where multiple Final Fantasy games were announced for the Xbox Game Pass. Phil Spencer told Game Watch then “I spoke with Yoshida san and we’ll bring FFXIV to Xbox”. Game Watch asked Yoshida how these talks are doing now. Here’s his answer, translated below:

Naoki Yoshida: “We did keep in touch. I’ve been talking a lot with Phil san for about three years and a half. Phil san visits Square Enix around every six months, and we mail each other too. Back when we first talked, Xbox’s Cross-Platform policy was still very restricted. “Enclosing the users” was still the base policy. But we both shared the idea that “Consoles are just a mean to an end, the most important is how the community grows and what the community wants”. This was the trigger for our extensive dialogue. Since then, we’re chatting regularly. Phil san also changed various regulations at Xbox to make FFXIV a reality, to help us and make our job easier. So when Phil san told you we’re in touch and how they’re always ready to welcome us, it’s true. Right now, FFXIV uses Direct X 11 as its base, so even if we keep developing on PC, we’ll have to do Direct X 12 support at some point. He told me he’ll help out and support us for that too. If we have some new developments soon, we’ll be sure to tell you all. “

Naoki Yoshida: “Needless to say, we’re also thankful to SIE (Sony Interactive Entertainment), who helped us with the old FFXIV, with the PS3 version, and keep supporting us now. Each one of our partner is dear to us. I want to expand our business in the future without doing anything rude to any of them.”

Final Fantasy XIV is a pretty good game and is still doing pretty well 7 years after its (re)launch. The next Patch, Reflections in Crystal, will be coming on August 11:

Check out the full trailer below! pic.twitter.com/3uTMBw1w3u

Naoki Yoshida also recently shared his wish to bring Final Fantasy XIV to PS5, though he mentioned it’ll be difficult with the current situation the world is in. Read more about that with our past coverage.

Naoki Yoshida is also currently working on a AAA action game at Square Enix, with developers such as Ryota Suzuki, who worked on Devil May Cry at Capcom.

We’ll be sure to tell you if Final Fantasy XIV gets announced on Xbox One or Xbox Series X.

The post Final Fantasy XIV Xbox Could Happen Soon According to Naoki Yoshida by Iyane Agossah appeared first on DualShockers.