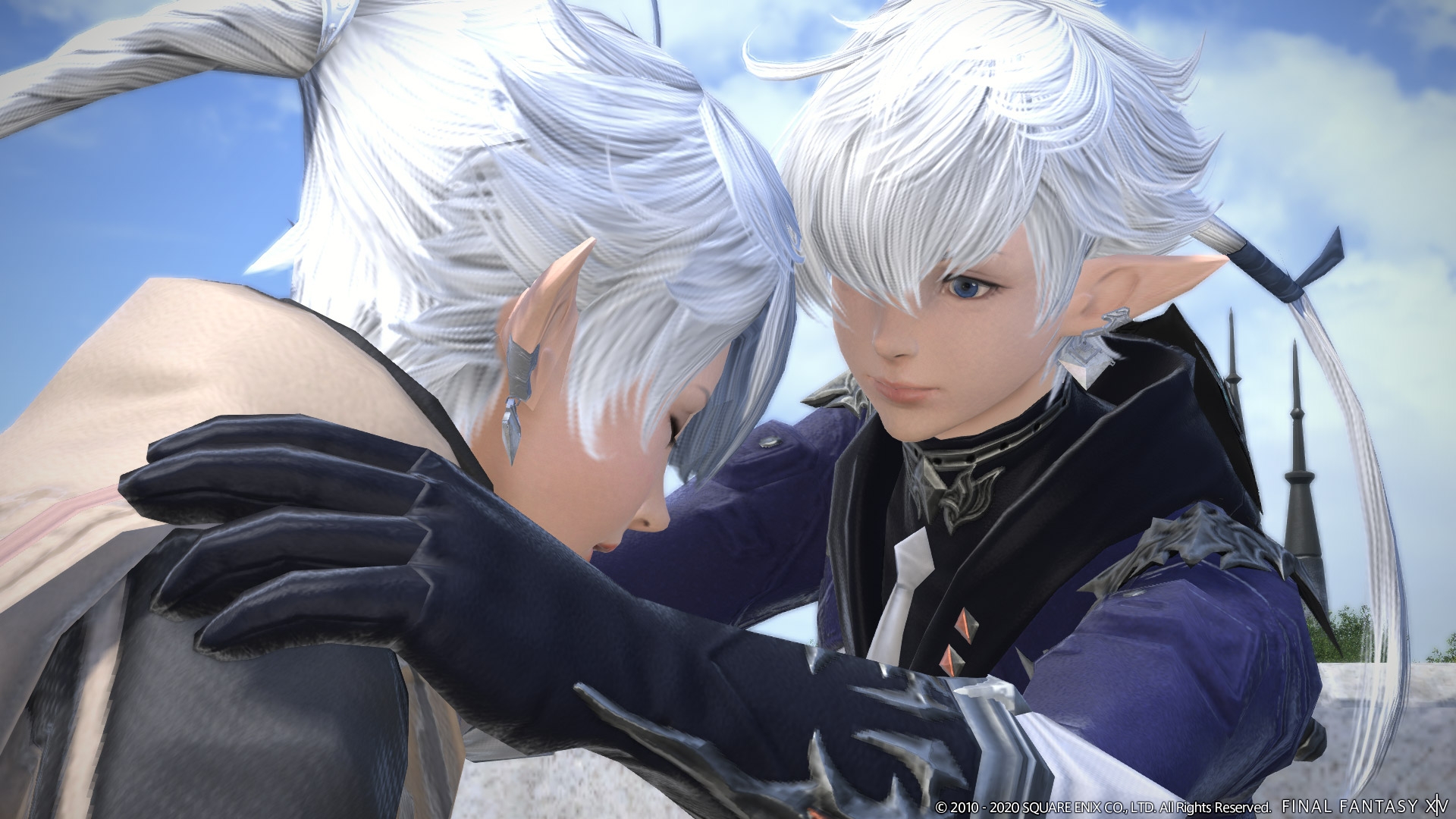 The next interview in the Archipel Caravan stars Final Fantasy XIV producer and director Naoki Yoshida, who helmed the successful reboot of the title after its disastrous initial release and continues to lead it to this day. In the interview he discusses the process of redoing the MMORPG in detail, which is always a fascinating story. Check out the 30 minute interview below:

According to the official description: “Final Fantasy XIV currently stands at the top ranks of the MMORPG genre, ten years after its initial release and an unprecedented full reboot after being heavily criticized.

“We’ve spent some time with Naoki Yoshida, who took the helm of the project in December 2010, who recollected on his career, his beginnings at Square Enix and the evolution of FFXIV, now at the end of its third extension. Yoshida also told us about his admiration for Yasumi Matsuno, creator of Tactics Ogre, Final Fantasy Tactics and Vagrant Story, who is now heavily collaborating on FFXIV, in addition to his views about the future of the MMORPG genre.”

Archipel Caravan specializes in creating and publishing documentaries about various Japanese creatives. Their previous interviews was with the Yakuza creator, Danganronpa creator, and with the Resident Evil creator here. You can support them financially through Patreon here. If you enjoyed this video, Archipel has an entire lineup planned, which they posted on their official Twitter account:

Announced by Yoshida via a press release, Final Fantasy XIV has now surpassed 18 million registered players in total. This number is comprised of players across all of the game’s platforms which include PS4, PC, Mac, and even the PS3. Meanwhile, be sure to check out our official review of Final Fantasy XIV: Shadowbringers here, as well as our E3 2019 interview with Final Fantasy XIV director Naoki Yoshida here. Shadowbringers is available now for PS4 and PC on Amazon.

The post Final Fantasy XIV Producer/Director Discusses Rebooting Process and Who He Admires by Allisa James appeared first on DualShockers.