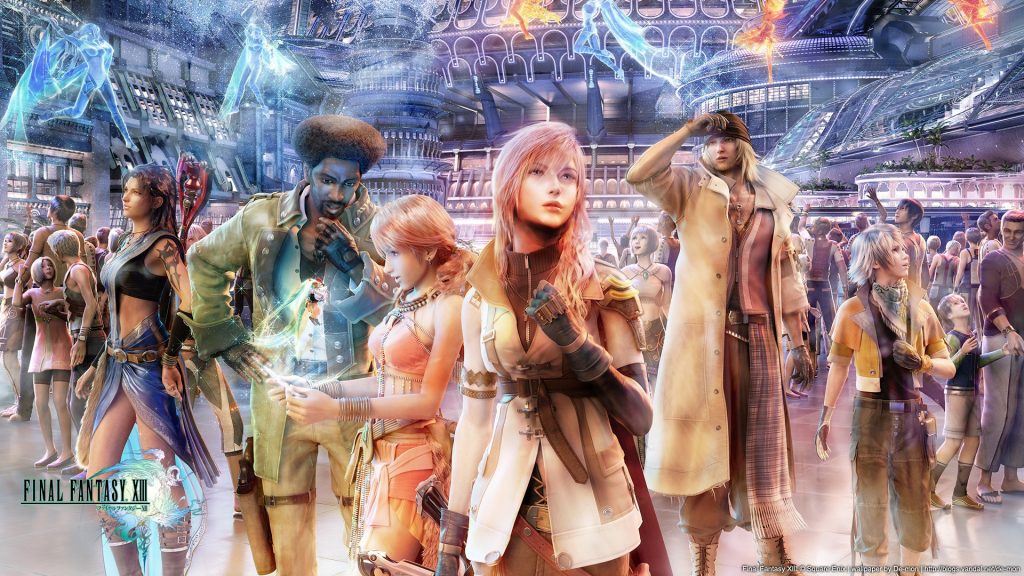 The latest Archipel Caravan interview features veteran Final Fantasy art director Isamu Kamikokuryo as he discusses his love for art and how he got into the gaming industry. Interestingly enough, he had a fairly late start, as he started working with videogames right before he turned 30 years old.

Beforehand he had spent years as a struggling artist, picking up odd jobs to stay afloat. He sent his portfolio to Square right before its merger with Enix. He began working part-time with the newly formed Square Enix and was immediately tasked with creating concept artwork for Final Fantasy X. Check out the interview before to delve into quite the career journey:

According to the official description: “Isamu Kamikokuryo is a veteran art director, who has worked at Square Enix for 18 years on the Final Fantasy series, starting with Final Fantasy X all the way up to Final Fantasy XV, before turning freelance in 2017. He told us more about the art director position in the Japanese game industry, as we explored some surreal places that inspired him through his career.”

Archipel Caravan specializes in creating and publishing documentaries about various Japanese creatives. Their previous interviews include Final Fantasy XIV producer/director, the Yakuza creator, Danganronpa creator, and with the Resident Evil creator here. You can support them financially through Patreon here. If you enjoyed this video, Archipel has an entire lineup planned, which they posted on their official Twitter account:

Final Fantasy XVI was announced on the PS5 showcase in September 2020 . While the reveal trailer from the showcase mentioned FFXVI is a timed exclusive to PS5 and will later come to PC, the Square Enix uploaded version of the trailer and the press release for the game only mention PS5 for the game’s platforms. However, it’s very likely XVI  is indeed a time-limited exclusive and will come to PC sometime after its launch one day.

Square Enix reiterated that new information on Final Fantasy XVI will be published in 2021, which most likely means world, story, characters, and a possible release date. We do know that Square Enix is currently recruiting staff to create XVI’s maps and dungeons, high production rates cutscenes, and the characters’ action patterns, with the foundations of the game’s development and the scenario production being already completed. Now, Creative Business Unit III needs new blood to keep making the boss battles and other large scale resources.

You can also check out this guide on what we know so far about the game world and lore itself.

The post Final Fantasy Art Director Speaks on Work With Final Fantasy X and Beyond by Allisa James appeared first on DualShockers.