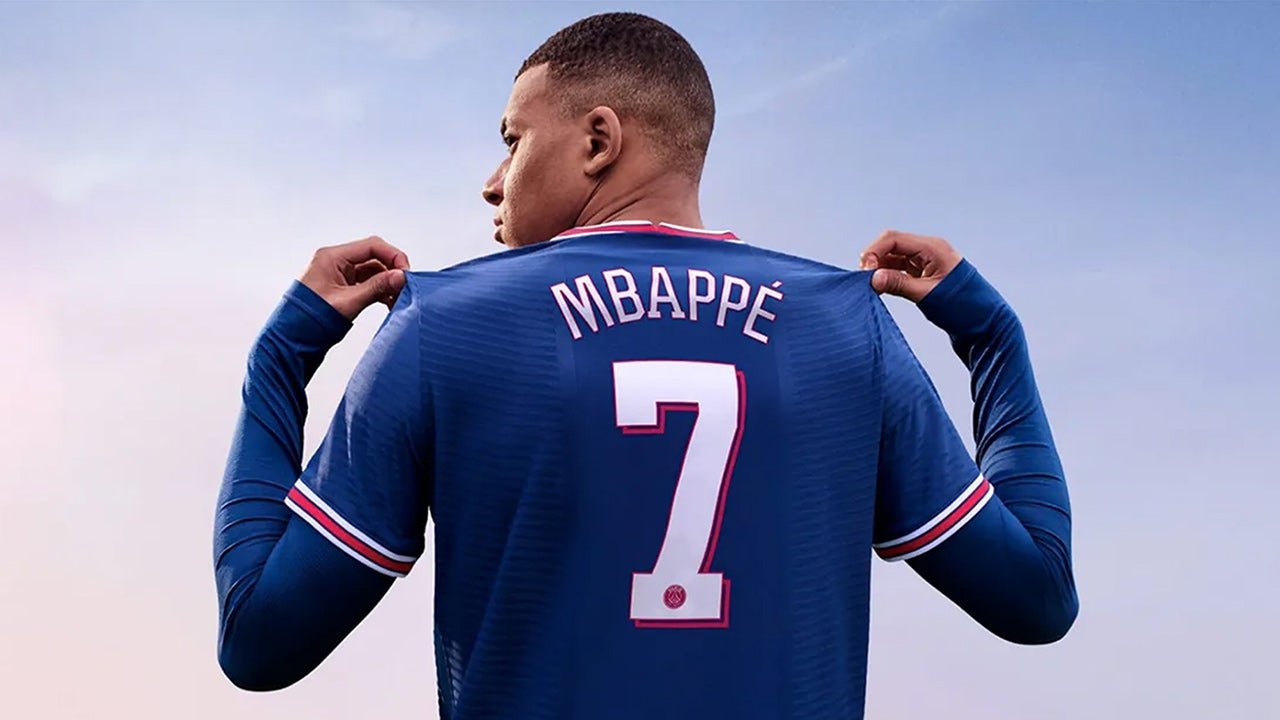 It’s another Wednesday and we are all excited to see the FIFA 22 TOTW 2 players picked by EA Sports. So, what’s the waiting for? Let’s meet this week’s best players that will drop randomly into the packs.

FIFA 22 is currently available for EA Play subscribers and Ultimate Edition owners, but less than 48 hours later it will be available for all players around the world.

If you already have access to the game, then you probably have started your new Ultimate Team adventure by now. Hopefully, the Team of the Week cards will still be available in FUT in FIFA 22 as well, and players will have a chance of getting these cards randomly in the packs they open.

This week’s Team of the Week includes only three players from the Premier League which might be a little bit disappointing for football fans who are making their dream team based on a Premier League club, however, the variety of positions is good.