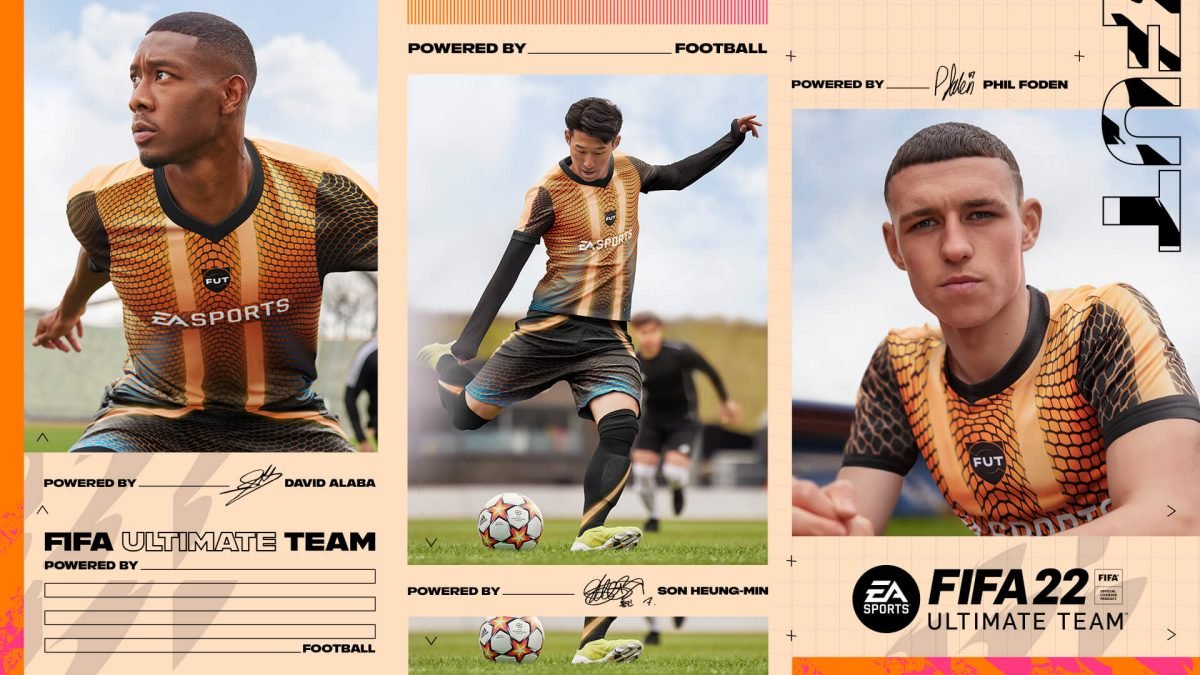 FIFA 22 TOTW 1 cards have been officially announced and are now available in the Early Access version of the game as part of the Ultimate Team mode.

If you are a FIFA fan and you have an active EA Play subscription, you can now start playing FIFA 22 Early Access for free for a limited time. This will allow you to get access to all parts of the final product, including the Ultimate Team mode.

In order to encourage players to start their Ultimate Team adventure as of today, EA Sports shared the first Team of the Week cards for FIFA 22 as early as today.

How about starting your Ultimate Team career with a 90-Overall RW Mohammed Salah card? And then strengthen your defensive line with the 86-Overall Thiago Silva TOTW card?

EA has announced 23 TOTW cards for the first week of the game, including elite players from the Premier League, Bundesliga, La Liga, Serie A, and more European leagues.

Joshua Kimmich and Mohammed Salah are the most valuable cards of this week with 90 Overalls. Next to them, you can find Thiago Silva with 86, Edin Dzeko with 85, and Yassine Bounou with 84 Overalls.

Let’s check out the full list of players here:

If you pre-order the Ultimate Edition of the game for $99.99, you will be able to play it from September 27, with no limits. Keep in mind that the current Early Access version via EA Play has been limited to ten hours per account.