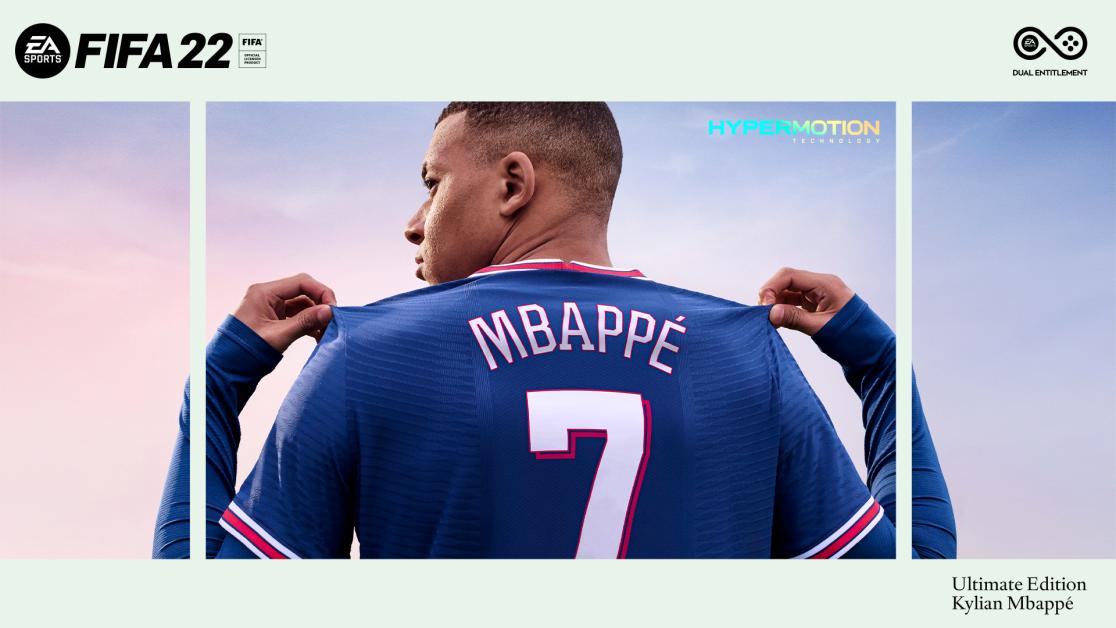 You can begin your football career earlier than others with FIFA 22 Early Access release date coming only in few days.

With the football season already well underway in most regions of the world, people are excited to start their very own adventure in what’s bound to be one of the best selling titles of the year, FIFA 22.

For the first time ever, FIFA 22 offers the 9th-gen versions of the game with a higher price and better features. The HyperMotion technology is going to be the most significant feature in the new-gen version of FIFA 22, delivering high-quality and super-realistic animations as the developer claims.

While the game will be launched by the beginning of next month, there are ways to play FIFA 22 earlier. This is pretty important for players who want to focus on Ultimate Team as they will have more time to finish the objectives and improve their teams before other players arrive at the game.

The release date for FIFA 22 Early Access has been set for September 22 on all platforms. The only way to play FIFA 22 from this Wednesday is to have an active EA Play subscription. You can also play it with an active Xbox Game Pass Ultimate subscription.

EA has shared the following release times for the Early Access around the world:

The pre-load is not available yet, but it’s expected to become available when we are less than 24 hours away from the early access launch.