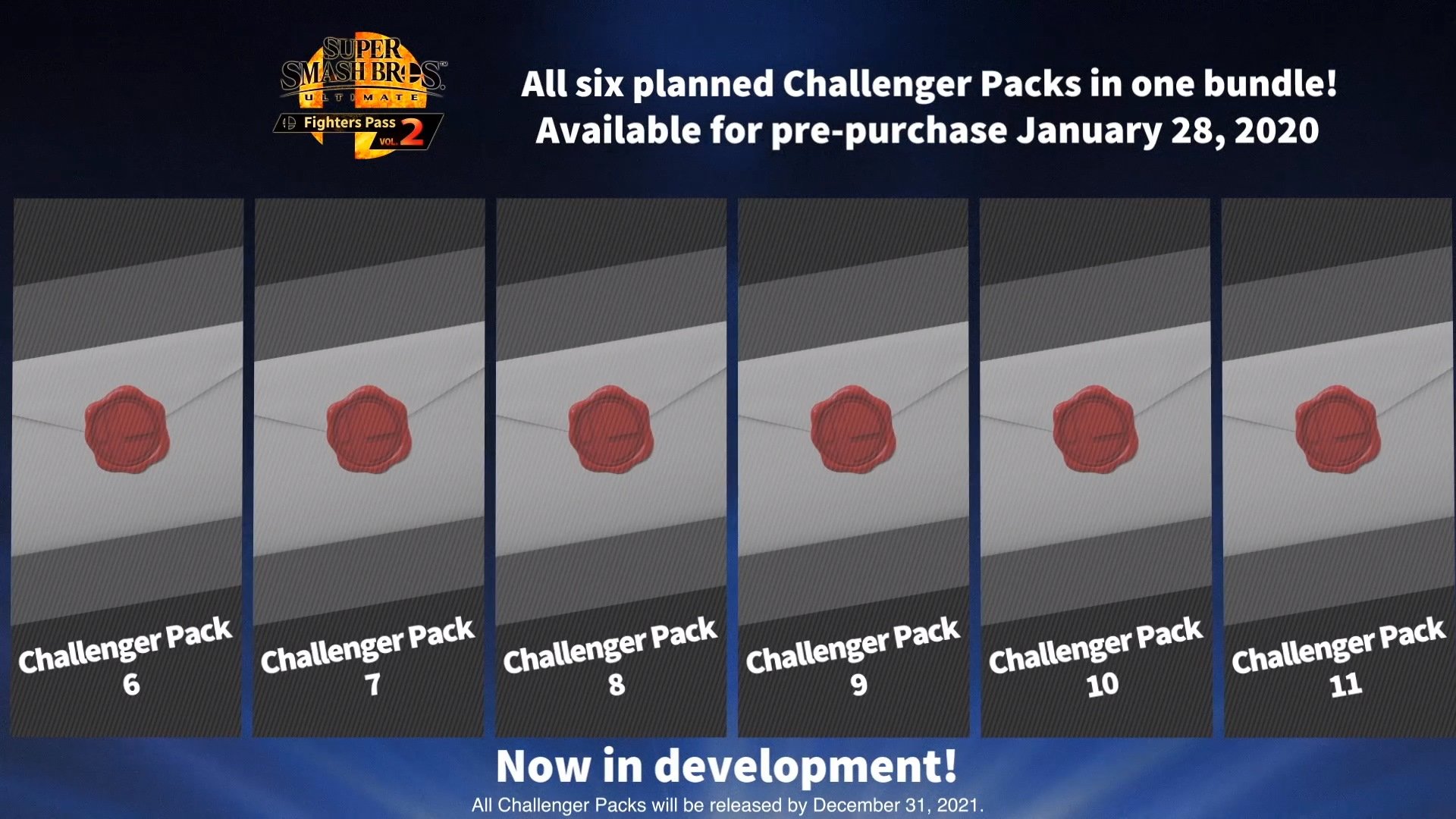 It’s no secret that the Super Smash Bros. series is one of the most popular fighting game franchises ever. Each new entry in the series has added more and more content bringing together new and old players alike. With Super Smash Bros. Ultimate, Nintendo introduced the Fighter Pass, a DLC model that rolls out new characters every few months, with the most recent entries of Pyra and Mythra from the Xenoblade Chronicles series. A data miner has discovered what they believe to be the template for a third Smash Fighter Pass. Let’s take a look at the evidence. Remember to take all this with a grain of salt as it’s just a theory and has had no official confirmation from Nintendo.

This evidence was all put together by Smash YouTuber Papa Genos. You can find his full breakdown of the theory right here.

In 2019, a modder by the name of Mizumi discovered 16 placeholder slots in the World of Light single-player mode in Smash Ultimate‘s code. As new characters were released, these slots were filled with the DLC fighters from the two Fighter Passes. With the edition of Pyra and Mythra and the other two characters set to be released later in 2021, only 13 of those 16 slots have been filled suggesting that there are three more DLC characters on the way that are unaccounted for.

Additionally, it’s been pointed out that the stage select menu in Smash Ultimate is missing three slots. This is significant because each new DLC fighter brings a new stage to the game. Obviously, the three missing stages would correlate with the three unaccounted DLC fighters.

While all this sounds good, I’m skeptical to give it a whole lot of thought. Smash Ultimate‘s director Masahiro Sakurai has confirmed that after the second Fighter Pass, no new characters will be coming to the game. Of course, he could be lying or not able to say, but it seems like the team is ready to move on to their next project.

As always, remember to take rumors like these with a grain of salt as all we can do now is wait for official announcements. For more Smash make sure to stick right here with DualShockers.