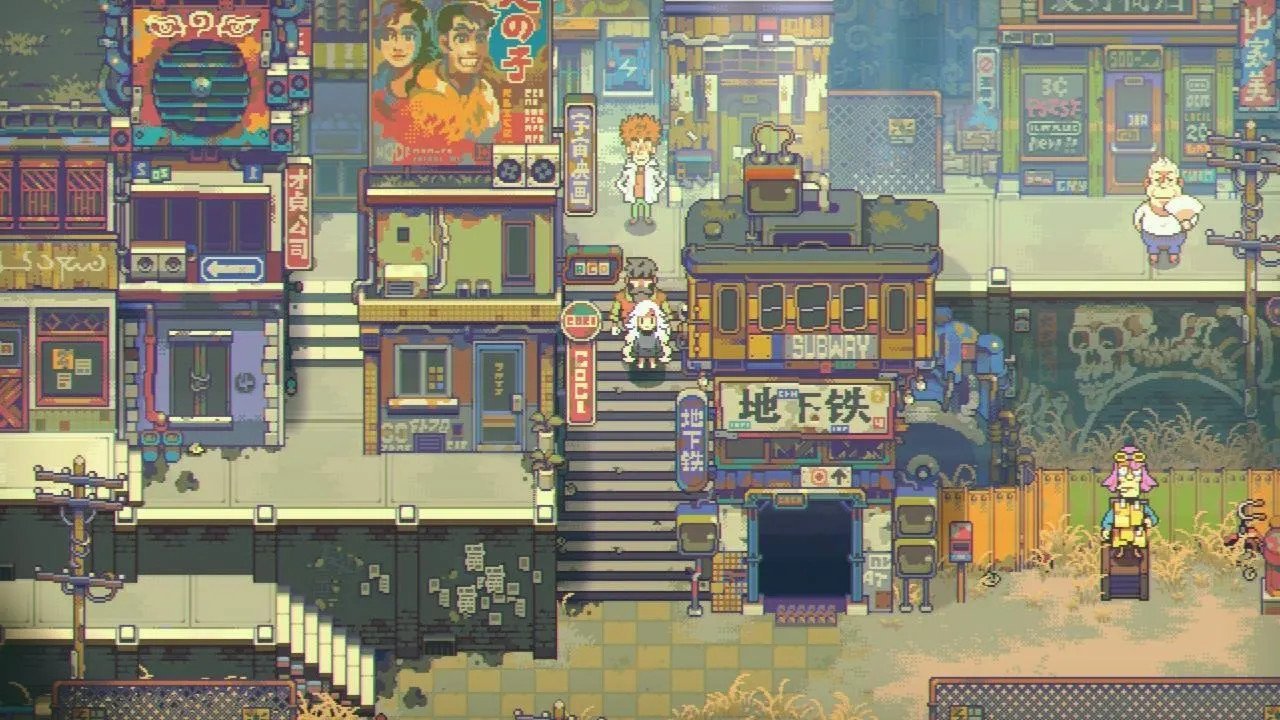 Eastward is the latest indie JRPG that has grabbed the attention of many, and players are eagerly waiting for the game’s release.

So far, the game has managed to gain quite good reviews, with Dualshockers’ Jo Craig stating that “Its fluid, well-paced progression, and control movements thankfully allow you to explore and admire the view before continuing because Eastward is all about the journey despite its fascinating destination.” With a score of 9/10, it is definitely worth paying.

What is the release date and time for Eastward on PC?

Eastward is available for pre-order on Steam for PC players. The game will be releasing on 16th September 2021, and if players pre-order the game, they will get a 10% discount. As far as the release time of the game is concerned, it will be going live at the following timings.

Players just have a bit over 30 hours to avail of the offer, and the game will be returning to its standard price once it is released. Considering that the game will be releasing soon, it will be a while before it is available for sale. So if you want it at a discounted rate, this is the best opportunity to grab it

What is the release date and time for East on Switch?

Eastward will be arriving on Nintendo Switch on September 16, 2021, the same day as the PC version. Like other Nintendo Switch games, it is expected that Eastward will also be releasing around the same time. The Nintendo eShop gets updated at 14:00 GMT (15:00 CET) and new content is released on the store at that time itself.

However, there is an exception to it. When it comes to third-party titles, which is true in this case, the games aren’t available until 17:00 GMT (18:00 CET) according to Nintendo’s official website. So players will only be able to play the game at that time. If you want the physical version of the game instead, you will need to wait even longer. The physical version won’t be available before November 25.

The post Eastward Release Date and Time For Switch and PC by Md Armughanuddin appeared first on DualShockers.