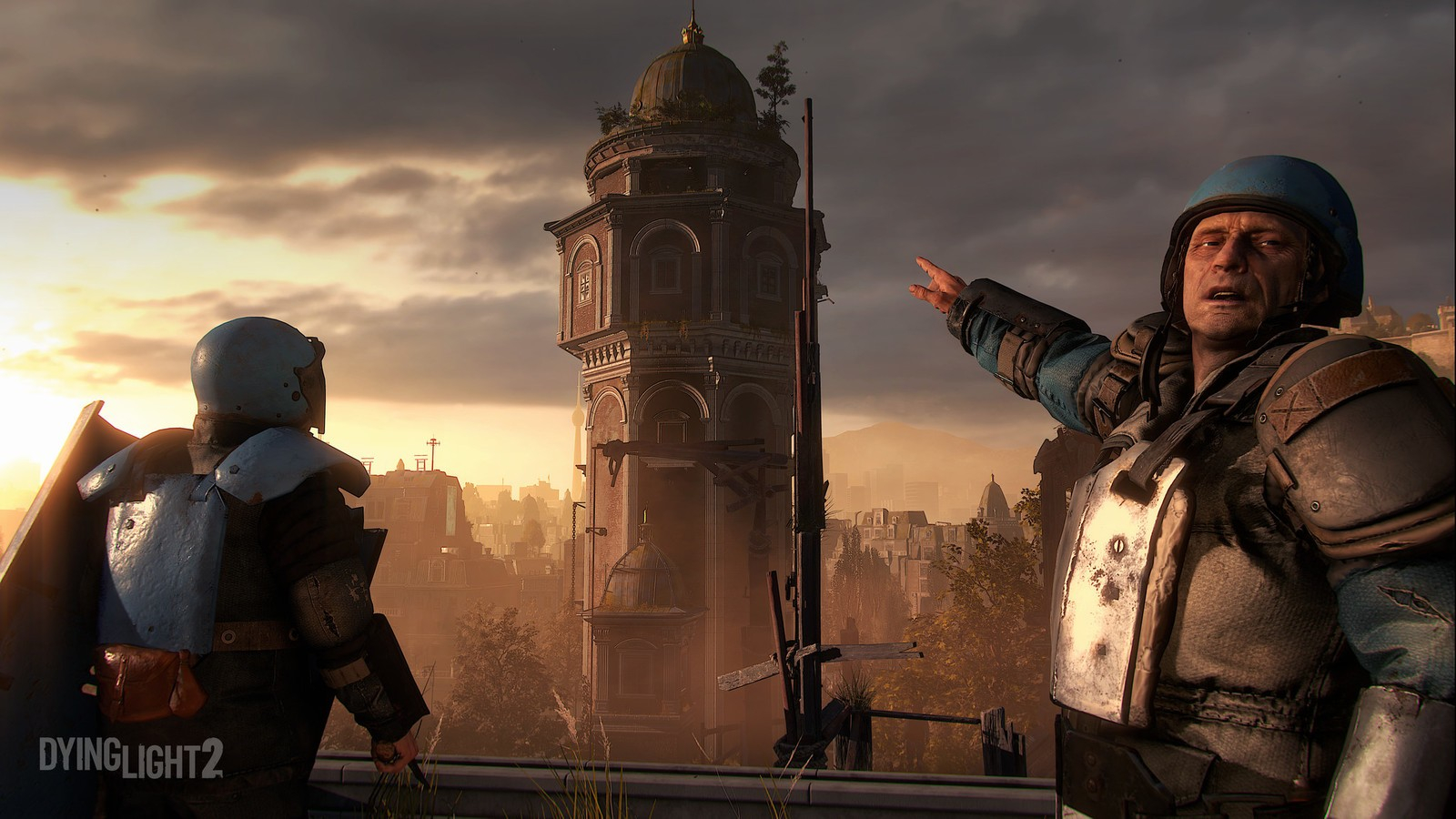 Since a delay in January of this year and a few details about ray tracing and lighting effects, news on Dying Light 2 has been extremely quiet. Techland’s incredibly ambitious zombie survival game has joined the likes of Dead Island 2 in having extended periods of radio silence. However, if a post on Reddit is to be believed, we could be getting some updates on the title in the not so distant future.

A screenshot of a message that was reportedly posted by a member of the Dying Light 2 development team in the game’s official Discord Server has suggested that they will be updating players on the game “in the new year!”

“We’ve been, er, dying to update you all on how development has been going. We’ll have fresh updates about Dying Light 2 coming in the new year!”

While there’s not too much there to get excited about, at least we should be getting some news on the game in 2021.

The freerunning/zombie survival game has ambitions that expand on the original game in massive ways. The game takes place on a map that’s four times bigger than the original Dying Light and includes a decision system that will have a significant impact on how the game unfolds.

Back in June, Dying Light 2 lost one of its writers, Chris Avellone, due to multiple allegations of “sexual harassment and disrespect”. Despite this, however, Techland assured fans that development on the game was “progressing efficiently, according to the plan revised at the beginning of the year.”

Despite little news on the second game, the original Dying Light is still occasionally updated by Techland. The game turned five in February this year and to celebrate, Techland bought back a range of the game’s most well-received global events alongside some new content.

Fortnite: How to Get the Burst Case Scenario Emote
Dead By Daylight Version Mismatch Fix – Update 4.5.2 Patch Notes
Is the Black Ops: Cold War Outbreak Zombies Mode Limited or is it Permanent?
How to Kill Demented Echo in Cold War Outbreak Mode
Soap Operator Bundle – When is it coming to Warzone?