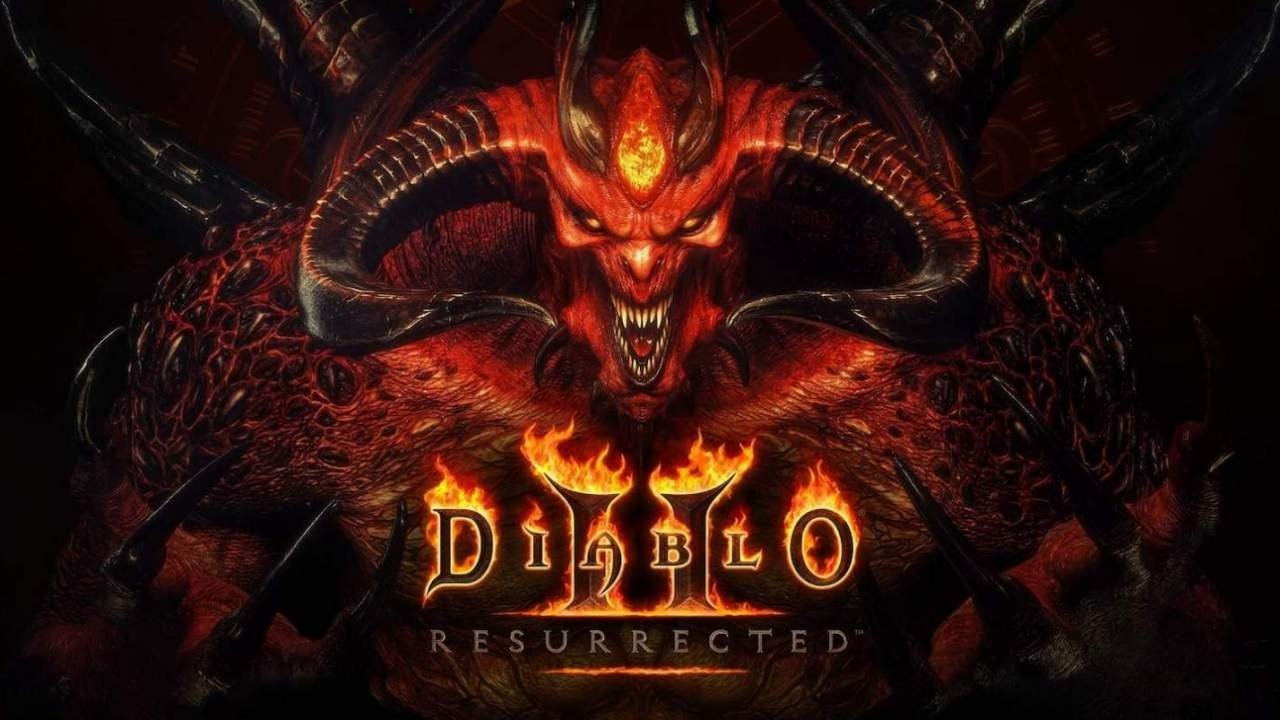 Many new players will be confused while searching the Claw Viper Temple as part of ACT-2. Here is a detailed guide to reach the tricky location.

Diablo 2:Resurrected has attracted a new wave of players due to its enhanced graphics and gameplay tweaks apart from the old fanboys.
Being an extremely explorative game created to cater to the audience in the early 2000s, many new players would find it tiring to locate remote locations like the Viper Claw Temple.

If you are one of those new players who doesn’t know the exact location of the temple and cannot spend time exploring the big map, don’t worry, we have you covered.

What Is Claw Viper Temple?

Claw Viper Temple is the stronghold base of the Claw Viper Clan that houses several strong demons like Claw Viper, Salamander, Guardian, and Embalmed.

Players in ACT -2 have to visit the temple as part of two separate quests, Tainted Suns & The Horadric Staff.

Locating the Claw Viper Temple is a pretty daunting job because of a simple reason. The place that holds the temple -“Valley of Snakes” does not have a waypoint. The Valley of Snakes is adjacent to the Lost City with no particular direction or hint.

This lack of waypoint confuses the new players and makes them spend a lot of time going in rounds looking for the remote location. Then How do we reach the Viper Temple? Just follow the given steps.

Note: As mentioned before, remember the location as you have to visit the location twice as a part of two different quests, or you can always visit this page for reference!

The post Diablo 2 Resurrected: Where Is the Claw Viper Temple Located? by Vignesh Raja appeared first on DualShockers.