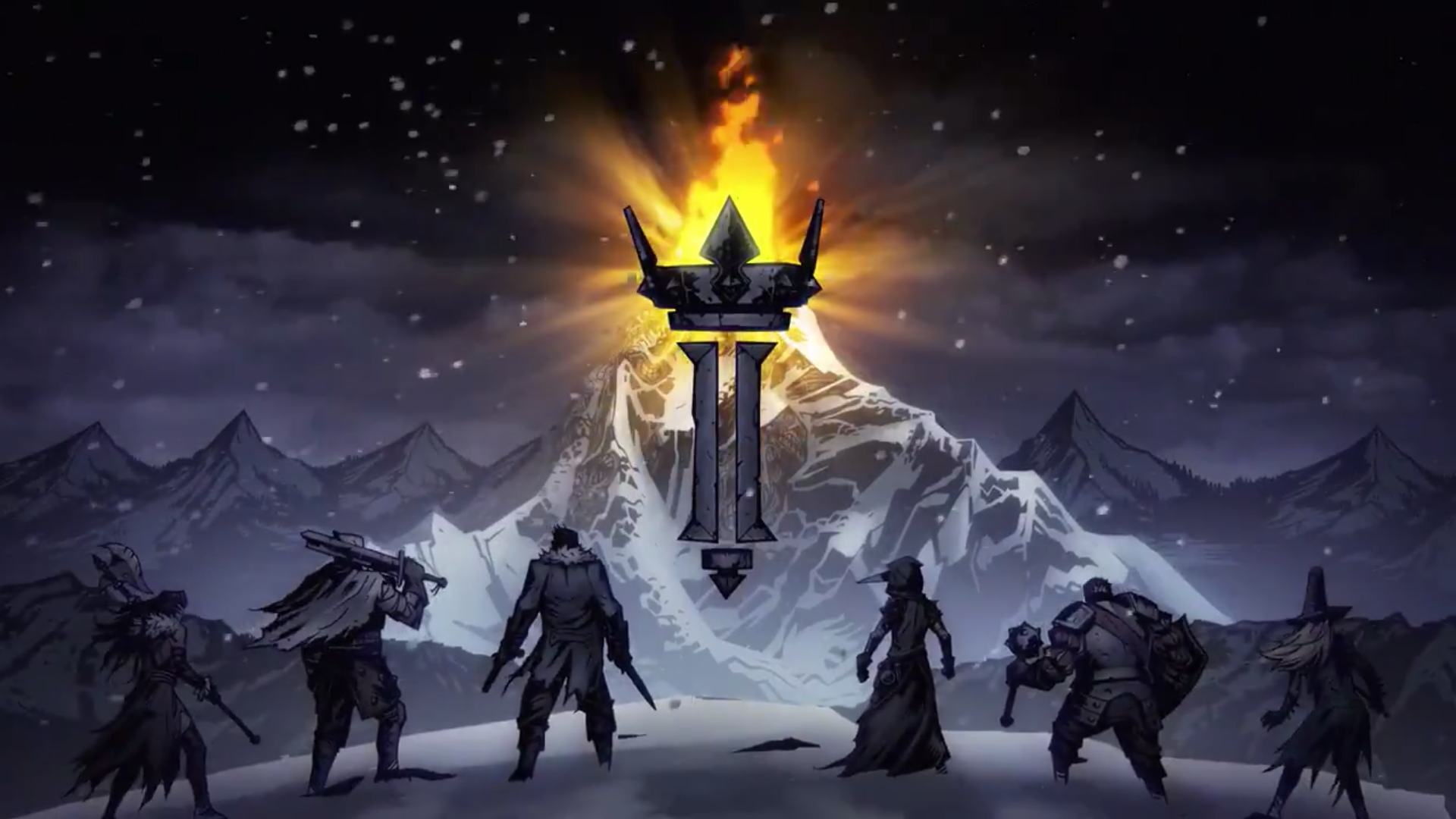 It was previously revealed that Darkest Dungeon, the hugely popular roguelike RPG from Red Hook Studios, would be getting an official boardgame made by Mythic Games. A preview of the miniatures, painted by Seb Lavigne, was revealed already. Now a new video from Gen-Con 2020 online has made its debut and we learn a bit more about the upcoming project:

Darkest Dungeon the boardgame is a co-op campaign game that 1-4 players can play. Each player will choose one hero and the team must perform several quests (of which there are a variety located in different environments) and defeat three bosses before they can tackle the final dungeon: the titular Darkest Dungeon. Just like in the original video game there are several stats that govern not only physical parameters but your mental health. There are also skills you can choose from, the amount depending on your current level.

To simulate the roguelike aspects of the video game, the boardgame has players randomly choose dungeon cards that determine the current layout of the dungeon they are exploring. Each dungeon card has spaces called rooms that tokens can be placed; tokens determine what kind of rooms a dungeon will be made up of. For instance there are battle rooms, treasure rooms, anti rooms, etc.

You can watch the full explanation in the video above which gives quite a bit of insight into how this boardgame will run. More details will be revealed at a later date according to their official Twitter account so stay tuned. Meanwhile Gen-Con ran several online demos, which were sold out very quickly. But the game will be getting more online demos later this August through the upcoming UK Games con.

Seen in a tweet announcing the new Darkest Dungeons DLC, Butcher’s Circus will let you fight against your friends or enemies in no-holds-barred arena battles. Each team will pick a party and loadout, and climb the ranks as you attempt to take out the opposing team. You will also unlock banner components to customize your very own banner.

In other Darkest Dungeon related news, a sequel is currently in the works. Via the official Darkest Dungeon Twitter account, Red Hook Studios acknowledged that there has been a lot of silence surrounding Darkest Dungeon II. Over the past year, the studio has seemingly expanded its team to aid in the development of the sequel.

“[We’ve] been tight-lipped regarding Darkest Dungeon II, but rest assured, the team is working very hard, and the game is coming together,” said the message on Twitter. Further news on the game was then promised to come about “when the stars are right.”

If you want to brush up on your skills, Darkest Dungeon is available now for PS4, Xbox One, Switch, PC, and PlayStation Vita. You can check out our review where Tomas Franzese said, “This game is not for everyone, but those who can handle the difficulty will love this game immensely.”