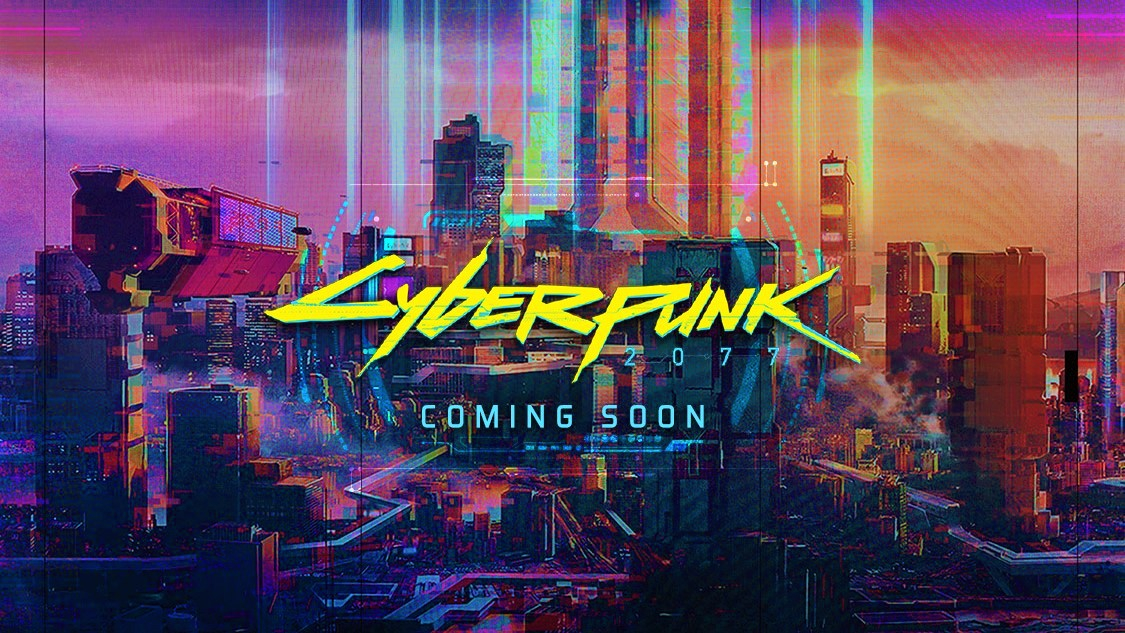 Following the delay of Cyberpunk 2077, one thing that’s come into question is when the game’s multiplayer mode will launch. In a report from IGN, CD Projekt Red has confirmed the mode probably won’t launch till after 2021.

“Given the expected release of Cyberpunk 2077 in September, and speaking of a series of events we expect to occur after that date, 2021 appears unlikely as a release date for the Cyberpunk multiplayer,” says Michal Nowakowski, CD Projekt Red’s SVP of Business Development and Member of the Board in a conference call.

The development of the game’s multiplayer mode was confirmed back in September and to launch sometime after the single player released. Additionally, CD Projekt Red confirmed the game will receive free DLC followed by the multiplayer mode.

Cyberpunk‘s delay was announced this afternoon in a tweet from CD Projekt Red’s Twitter. “We are currently at a stage where the game is complete and playable, but there’s still work to be done.” They go onto say Cyberpunk is “our crowning achievement for this generation and postponing launch will give us the precious months we need to make the game perfect.” The game’s delay follows several high profile game delays including the Final Fantasy VII remake and Marvel’s Avengers.

We have important news regarding Cyberpunk 2077’s release date we’d like to share with you today. pic.twitter.com/aWdtR0grYV

Cyberpunk 2077 launches on September 17, 2020 on PlayStation 4, Xbox One, PC, and Google Stadia. The game is available for preorder on Amazon now. While we wait for the game to release, you can check out a deep dive into Cyberpunk‘s gameplay below.