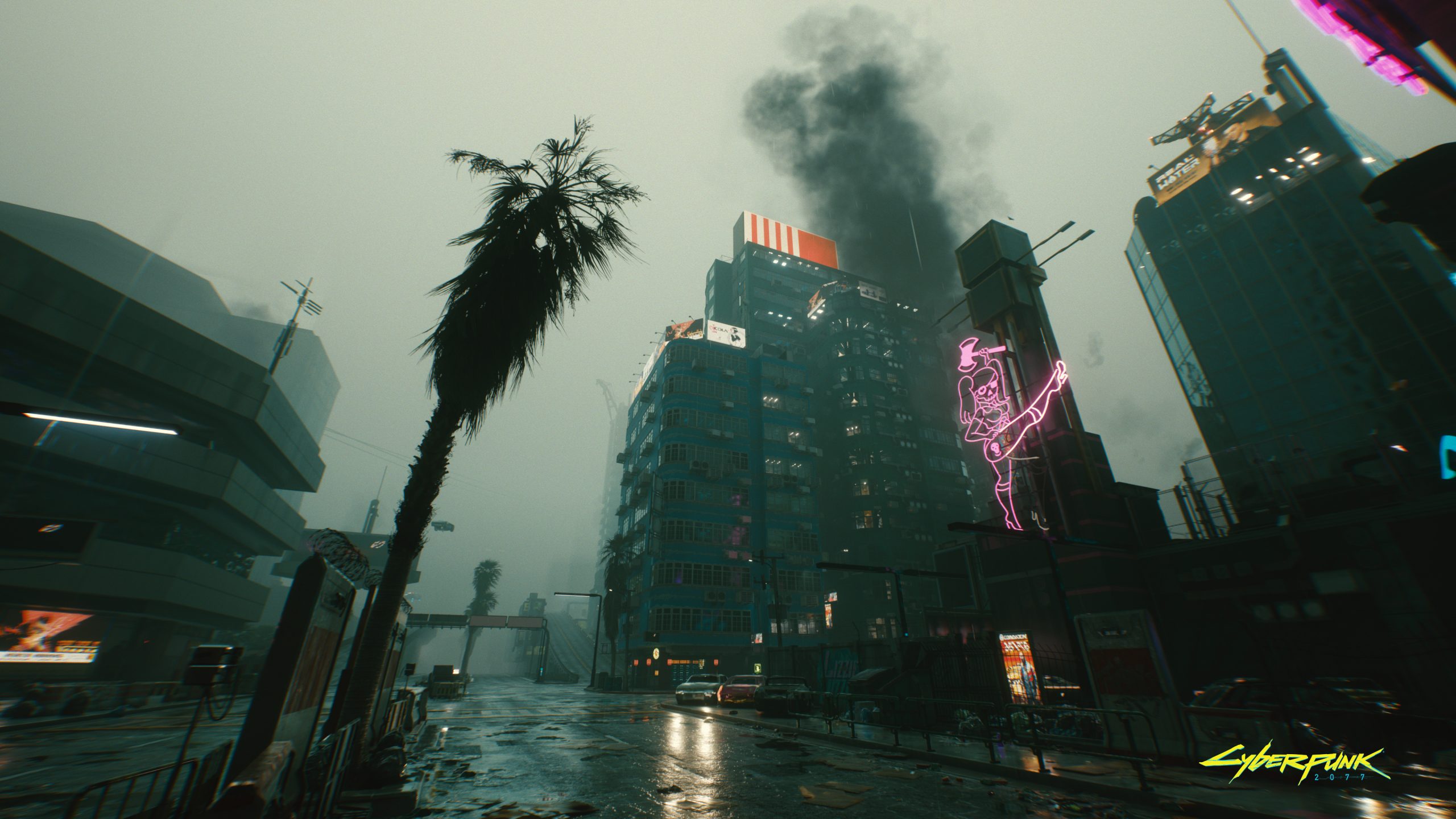 Cyberpunk 2077 will definitely be out on December 10th and most of the gamers are looking forward to starting their unique careers in the game as soon as it launches. As shown in the trailers, the game has incredibly detailed visuals, and of course, you can get the best out of it on a high-end PC, though if you have an AMD-powered system, you might not be able to use the ray-tracing feature at launch.

Last week, CD Projekt RED aired the final episode of its Night City Wire streams and later on, posted the updated version of PC system requirements for Cyberpunk 2077, including the needed hardware for playing with ray-tracing on. Unfortunately, the game will only support Nvidia graphics cards at launch for enabling the ray-tracing, but the developers promised the PC fan base of the game that they are working with AMD to bring ray-tracing available for Radeon GPUs as well.

Not for the release but we are working together with AMD to introduce this feature as soon as we can.

It’s yet to be known when exactly it will be happening in the future, but it may take a few weeks at least, regarding the fact that the game will have a day-one update at launch, and the developers will focus on addressing the bugs and issues that might show up in the early days of the game’s launch.

Cyberpunk 2077 will be available for Xbox One, Xbox Series X, Xbox Series S, PS4, PS5, Stadia, and PC on December 10th. The game puts you in the role of V, one of the Night City residents that accidentally meets Johnny Silverhand by inputting a chipset in his brain. Based on the background you choose for your character, you will start the game in a totally different location and with various abilities. Later on, every decision that you make, will have its unique outcomes that distinguish your experience from other players.

The post Cyberpunk 2077 Will Receive Ray-Tracing Support for AMD GPUs Sometime After Launch by Mehrdad Khayyat appeared first on DualShockers.