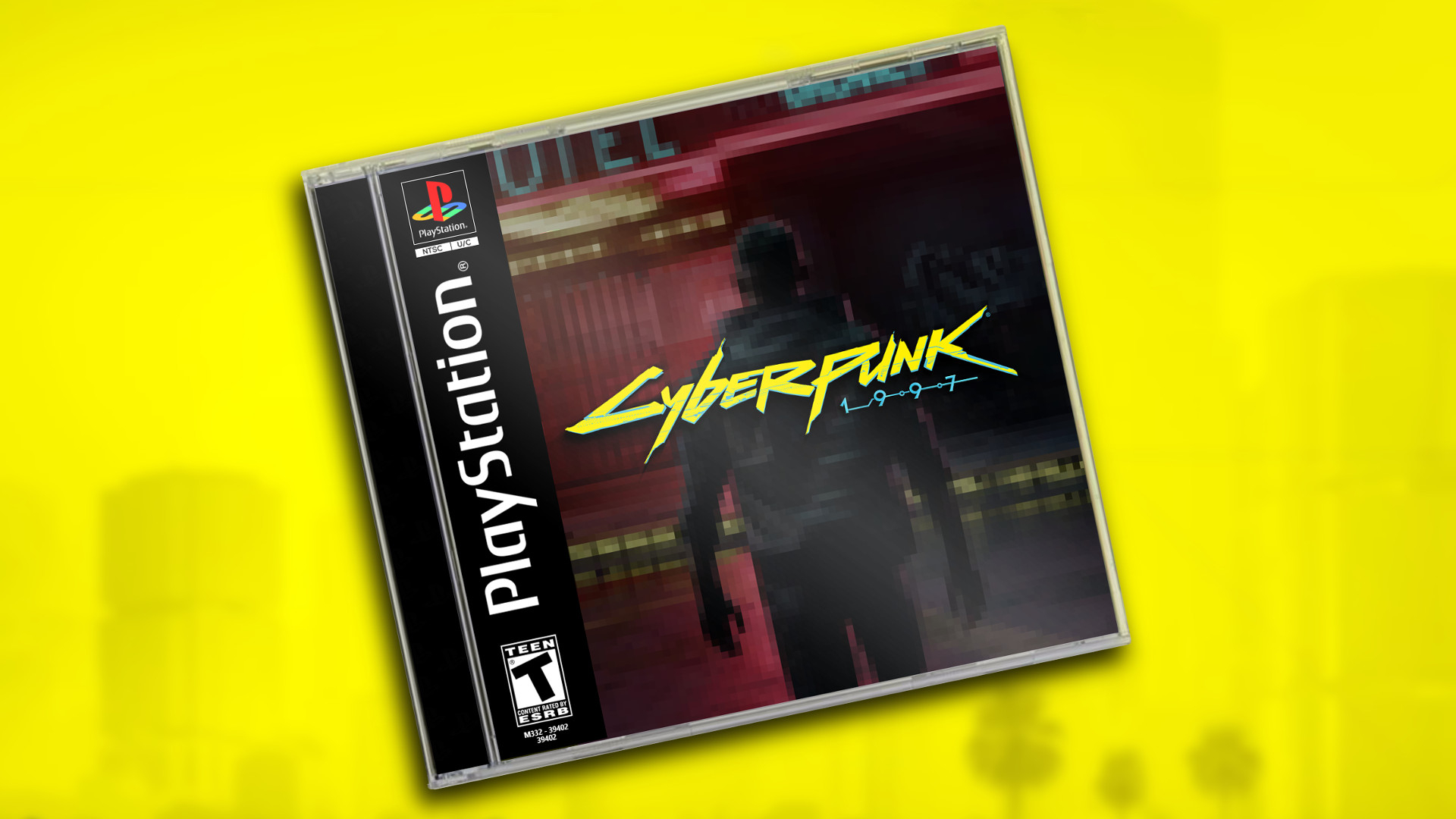 With games such as Doom Eternal and The Last of Us: Part II on the horizon, 2020 is shaping up to be a great year for gaming. Among the other most anticipated games coming this year is CD Projekt Red’s Cyberpunk 2077. While we wait for it to launch in April, YouTuber Bearly Regal demade a portion of the game in Media Molecule’s Dreams.

Clocking in at four minutes, Cyberpunk 1997 starts with the player exploring their apartment, which features a lounge area, an office, a bathroom to shower, and an armory to swap out weapons. Additionally, everything in the apartment is customizable.

Next up is a marketplace where players can buy a wide array of goods from vendors. Some available items to purchase are snacks while others are clothing or body enhancements.

Lastly, the video shows the player driving around Night City. This time around we get a top-down perspective as we pass by citizens in your patrol vehicle. The level of detail added into Cyberpunk 1997 is astonishing and goes to show that you can make anything in Dreams.

Dreams was announced in 2015 during PlayStation’s E3 conference and is the next game creation tool by LittleBigPlanet developer Media Molecule. The game went into early access back in April and has spawned amazing creations ranging from a recreation of a Final Fantasy VII boss battle to a delicious looking breakfast that looks a little too realistic. With it going gold recently, we don’t have much longer to wait to experience these creations and more.

The post Cyberpunk 2077 Gets Demade as a PlayStation One Game in Dreams by David Gill appeared first on DualShockers.