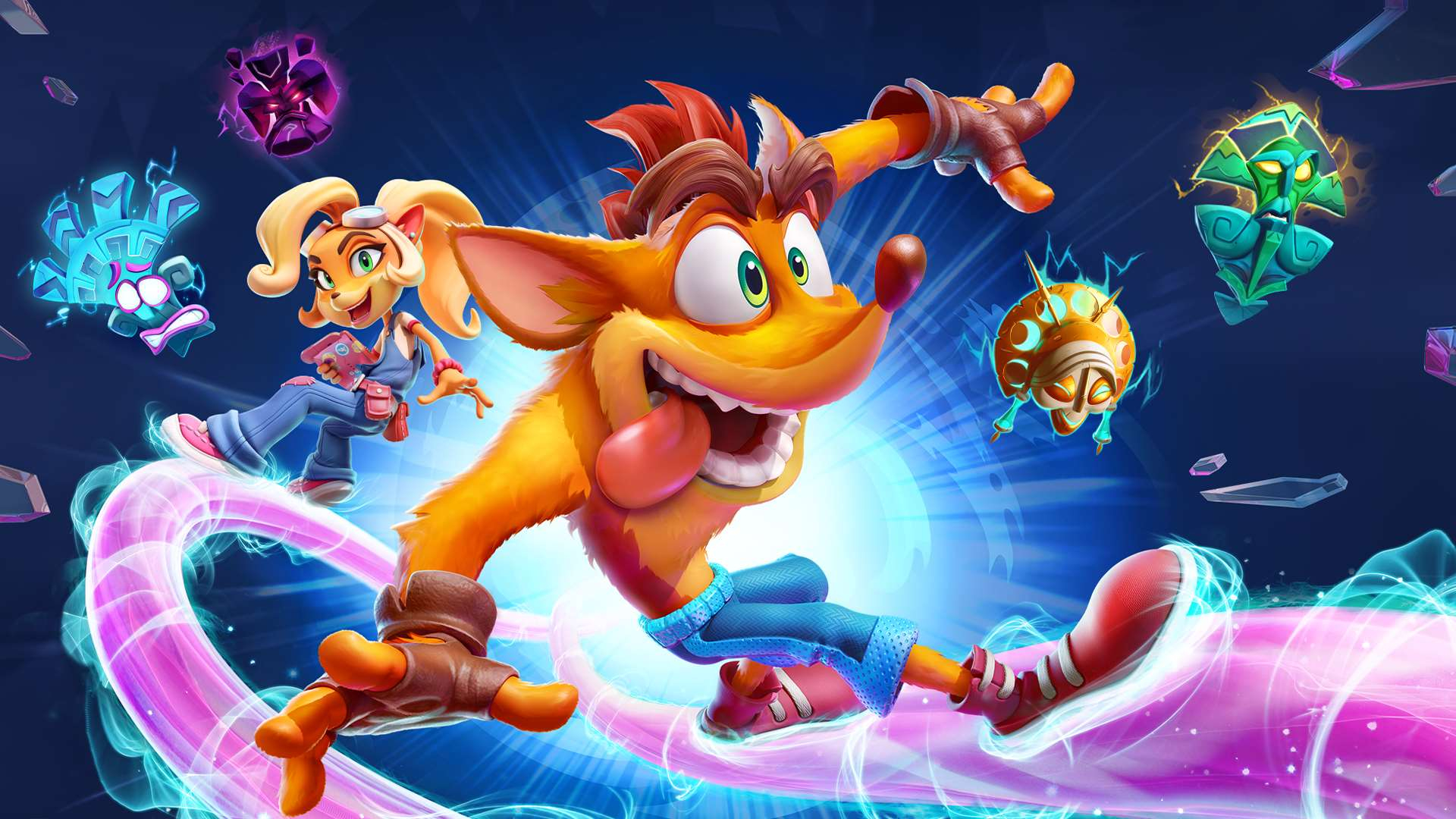 As a direct sequel to N.Sane Trilogy, Crash Bandicoot 4: It’s About Time will be arriving in October this year, targetting PS4 and Xbox One as its launch platforms, though it seems a Nintendo Switch version will also release in a later date.

Recently, a Twitter user has started digging into the official website of Crash Bandicoot 4: It’s About Time, leading to a new clue on the Switch edition of the game. As the image below shows, there are only two platforms available for pre-ordering the game from the official website. However, if you open the source code of the same part of the website, you can spot a new option named Nintendo Switch.

While nothing official has been announced yet, it wouldn’t be surprising if Activision confirms It’s About Time for Switch and PC sometimes after its launch in October. The same thing happened for N.Sane Trilogy as well, when the publisher released the game on Xbox One, Switch, and PC, almost a year after its arrival on PS4.

Activision started rebooting the Crash Bandicoot series as of 2017 by remaking the first three entries of the franchise under the name of Crash Bandicoot N.Sane Trilogy. Two years later, the company released Crash Team Racing Nitro-Fueled, which is a remake for a spin-off of the same name that was originally launched in 1999. Now, the new project is an original ground-up sequel to the N.Sane Trilogy, allowing you to get involved in tons of unique challenges. The most recent gameplay trailer of the game from Sony’s latest State of Play stream will give you a better understanding of the upcoming gameplay mechanics and visual options.

Crash Bandicoot 4: It’s About Time has been powered by Unreal Engine 4 and is being developed by Toys for Bob studio, the same team behind Spyro: Reignited Trilogy.

Former President of Rockstar North has Raised $42 Million for a GTA Rival of His Own
PSO2 New Genesis First Live Gameplay, Details Revealed At TGS 2020
Warzone is Getting a Subway System to Use as Fast-Travel
Scarlet Nexus Reveals Second Protagonist Kasane Randall, New Gameplay, Trailers
How Does the Xbox Series X and Xbox Series S Taste?