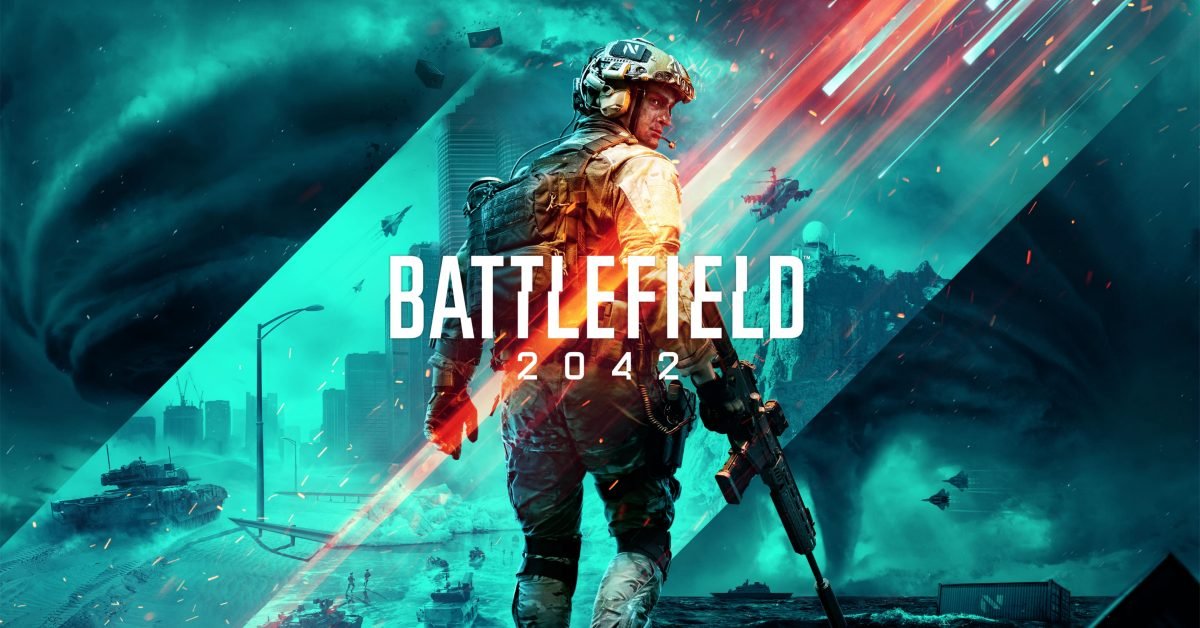 Hazard Zone is set to be Battlefield 2042’s free-to-play mode, offering the opportunity for the masses to get their hands on the game without having to pay a single penny.

In a recent interview with Battlefield Nation, Senior director at Ripple Effect Studios, Justin Wiebe, was asked if there are any plans for Battlefield 2042 esports and competitive Battlefield. In his response, Wiebe said that “there’s no play to have any kind of Ranked or esport mode at launch.” But then proceeded to state “but if that’s something that’s important to the community, we’d like to hear about it. And we’ll kind of see what happens after that.”

WHY THERE’S NO BATTLEFIELD 2042 ESPORTS

The main reason behind no esports support at launch in Battlefield 2042 is a simple one, and it’s called Hazard Zone. Over the last couple of years, Battle Royale has dominated FPS gaming, with the likes of Warzone and Fortnite offering a new way to play competitive gaming. Although, yes, traditional esports still continues to pull in viewers, it has never really gone mainstream with Battlefield.

It would appear that the current plan for competitive Battlefield is for Hazard Zone to take its place with tournaments, be that officially with EA or by third-party and community tournaments. It’s not clear how exactly it will work, as details on Hazard Zone are still scarce, but a large tournament-like competitive experience could be what Battlefield needs.

Although Battlefield esports had a great community in past games, its never really hit it to the mainstream, which was probably the biggest factor in DICE’s decision to not include it in Battlefield 2042. Battlefield 2042 is a game with large-scale battles and it’s possible that the developers feel going from 128-player battles to just 10, just isn’t a good fit for the franchise with this game.

All is not lost though, the Battlefield Portal is potentially a great place for competitive Battlefield players to come together and show the developers that there is a thriving community that needs to be supported. Reiterating from what Wiege said with Battlefield Nation, “if that’s something that’s important to the community, we’d like to hear about it.” It’s unclear what exactly that would mean in terms of support from the developers after the game’s launch, but it’s always good to hear that the developers are willing to support features and modes if the community wants them to.

The Battlefield Portal will contain all of the maps, weapons, and vehicles from the base game, in addition to more content from previous titles, so there’s a huge amount of potential to create a great traditional esports community.

The post Battlefield 2042 Esports Set to Be Replaced by Hazard Zone by Tom Henderson appeared first on DualShockers.