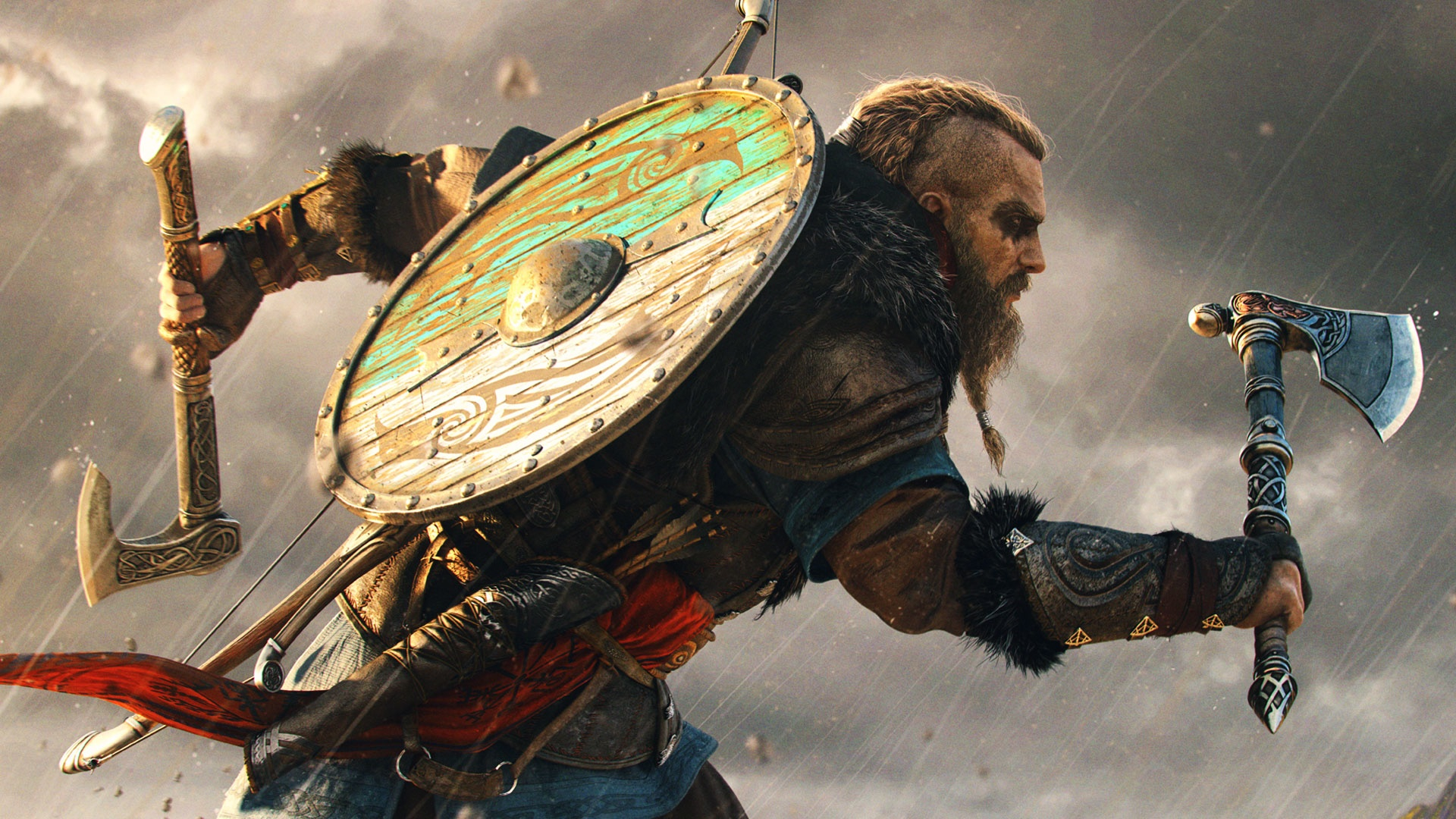 Announced with an epic cinematic trailer and briefly detailed with a gameplay reveal, there are still more to find out about Assassin’s Creed Valhalla. During a recent interview with Kotaku, Ashraf Ismail, the game director behind the upcoming AC title, has provided more in-depth information on the world of Valhalla and its new and evolved gameplay mechanics.

As you may already know, Assassin’s Creed Valhalla is going to feature a bigger map compared to the series’ latest entry, Odyssey, which will contain Norway from Scandinavia, along with four kingdoms of England. As you enter the lands of England, you will set your own Vikings settlement which will be your base of operations and missions. According to Ismail, you mostly receive intel about what’s happening in the world through the people living in the settlement, and then you go out to fulfill your objectives.

The people living in the settlement won’t be like the simple NPCs we used to see in the previous Assassin’s Creed games. The development team has tried to give some personality to everyone living in your community so that their lives and presence would be meaningful to you.

As Ismail explains, you will be given some options during the missions, allowing you to deal with some of the problems without fighting. However, there will be a lot of situations that you will have no choice but to use your weapons against anyone who stands in your way.

When it comes to the female Eivor, Ismail promised that we will see more about her in the upcoming trailers of the game, revealing that like Odyssey, both characters will have the same dialogues and quests. However, there will be something different in Valhalla on this matter that Ismail avoided explaining more.

Speaking of the progression system, the developers are going to try out a new perspective. While Ismail didn’t provide enough details on how the new system works, he indicated that the game features “the concept of power,” which is earned “through the players gaining skills.” Also, when he asked about the presence of XP boosters, he ensured that they will try to avoid “any big progression walls” in the game.

Later on, Ashraf Ismail detailed the historical background of the game, explaining that Vikings invaded England to cohabitate, though it led to some brutal and bloody wars between them. But they started to adapt themselves to the people they came to rather than forcing others.

Assassin’s Creed Valhalla will be available in Holiday 2020 for Xbox Series X, PS5, Xbox One, PS4, Stadia, and PC.

The post Assassin’s Creed Valhalla Will Have Different Mission Structure and Progression System by Mehrdad Khayyat appeared first on DualShockers.