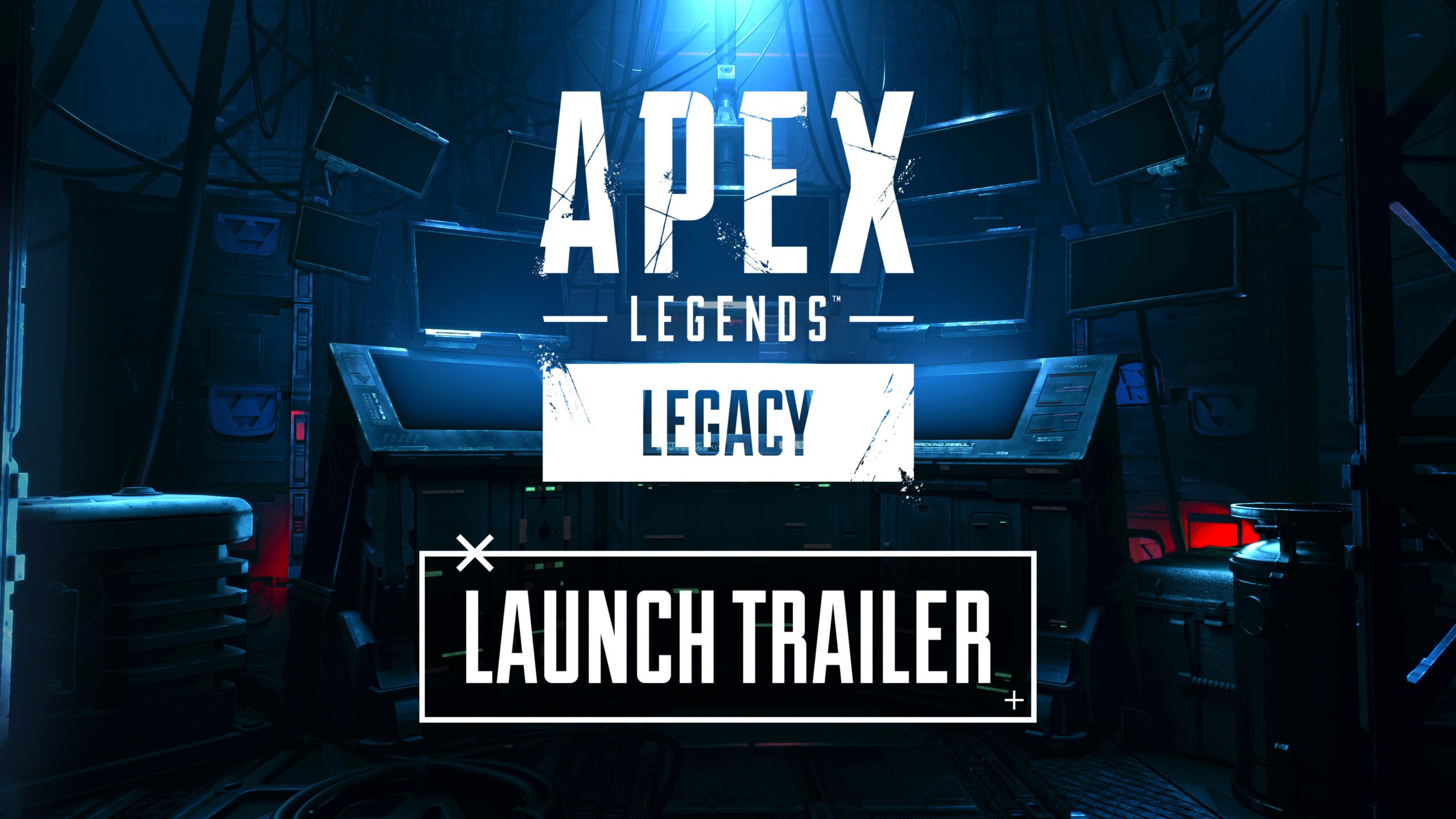 After several weeks of teasers and hints, Apex Legends Legacy has finally been official revealed. The introduction of the 3 vs. 3 game mode along side the still mysterious changes to the maps seem like they’re bound to shake things up in a major way.

The game has dropped its seasonal number in favor of the subtitle “Legacy,” which was alluded to in today’s gameplay trailer. The trailer mainly focused on the new Arena game mode but also showed off the newest Legend Valkyrie as well as the newly added Bocek Bow.

The Apex Legends Legacy patch notes aren’t fully out, but today we got a look at the large-scale changes to the game.

As mentioned above, the full list of patch notes hasn’t been released yet. So far, we don’t know anything about and Legends changes or weapon rebalancing. We do, however, know all about the changes coming to the game’s modes. You can find the full list of notes right here, but here are the most important changes to the game:

Arenas is a new permanent game mode coming to Apex Legends as part of the upcoming Legacy update. It condenses the chaos of 20-squad Battle Royale matches down into more focused 3v3 combat. You’ll face off against the enemy without any other squads coming to crash the party—allowing you to focus on surviving and winning the fight. You’ll compete over multiple rounds, striving to be the last squad standing each time.

Before every round starts, you’ll use materials earned during the previous round to get and upgrade weapons, as well as ordnance and healing supplies.

After customizing your loadout and preparing for the round, you’ll jump straight into the action with your gear.

If you’re eliminated in a round, your squadmates won’t be able to respawn you, but you’ll be ready to fight again at the start of the next round. Of course, you can still revive knocked teammates. Rounds are won when you kill all players on the enemy squad. Then the next round begins, and the cycle repeats until an overall match winner is crowned.

To win an Arenas match, you need to win at least three rounds and be ahead of the enemy team by two points. Let’s talk about what that looks like in practice!

The easiest way is to win three rounds without dropping more than one round to your opponent. In other words, go 3-0 or 3-1 and the match is over.

However, if your opponent is able to win at least two rounds, things get interesting. You’ll have to pull ahead by two full rounds to win. Going 3-2 or 4-3 won’t cut it. Instead, you’ll have to go 4-2 or 5-3 to secure victory. Rounds will continue until one team pulls ahead by two rounds. If this continues all the way to the ninth round (by going 4-4) the game kicks into sudden death mode. Whoever wins round nine takes home all the glory.

Originally we had a “best of 7” rounds system for determining wins in Arenas, but we kept seeing a lot of 4-0 or 0-4 blowouts. These felt terrible for the losing side, and sort of boring for the winners. Our new ruleset takes a bit of getting used to, but prevents total blowout games from dragging on for too long. It also lets more competitive games keep the heat going for longer, and give teams a chance to come back and win!

You can keep easy track of your progress by checking the scoreboard in the top-center of the screen on the buy menu. The score widget turns blue when your team is one round away from winning, red when the enemy team is close, and yellow when it’s a tiebreaker The little pips in the center of the widget count the number of tiebreaker rounds that have occurred—the third tiebreaker means sudden death.