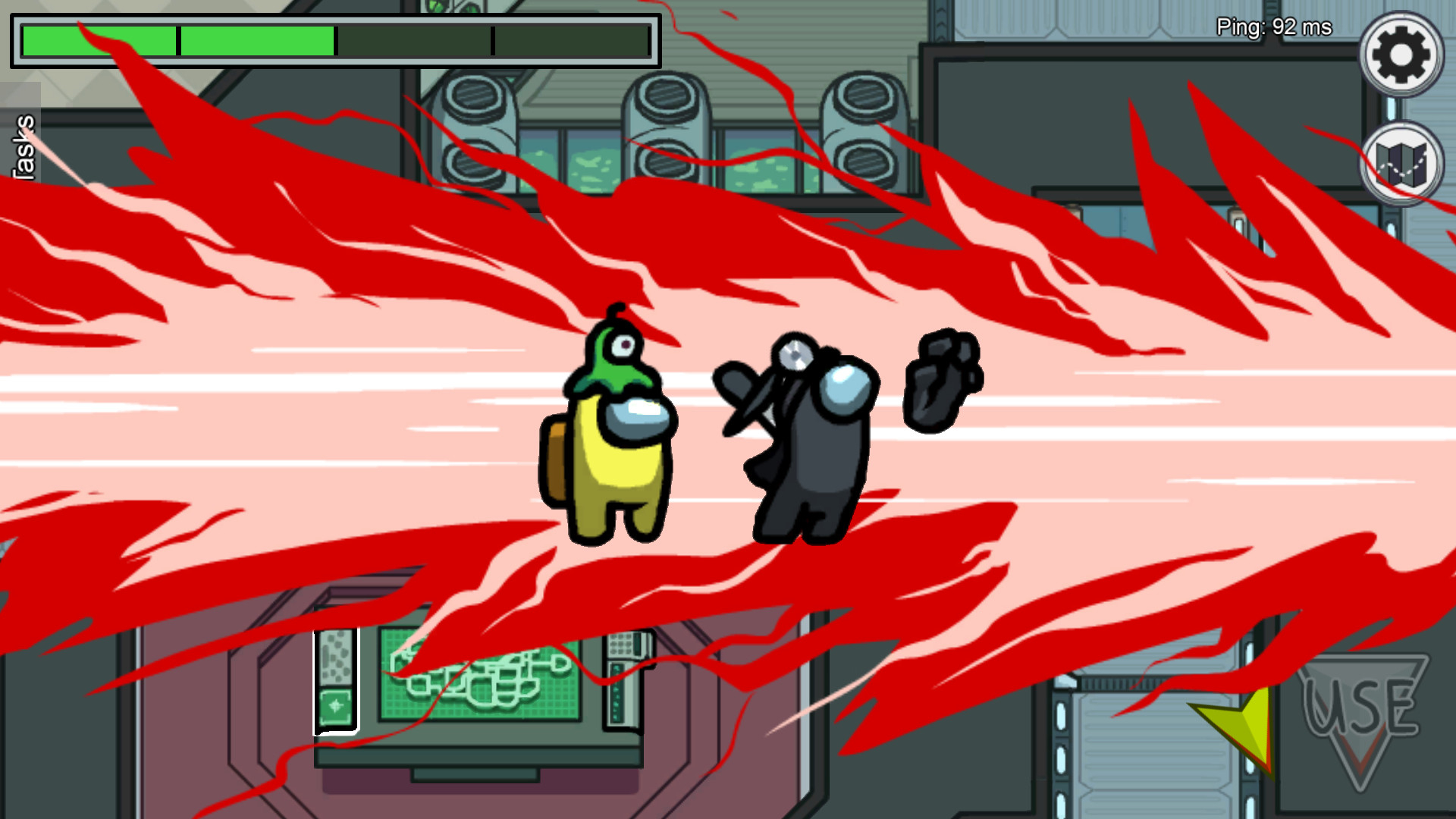 It’s no secret to how big Among Us is globally right now, and soon the game will better reflect its diverse audience. According to the official Among Us Twitter account, the title will soon be translated into several languages: French, Italian, German, Spanish EU and LA, Dutch, Russian, BR and EU Portuguese, Japanese, Korean, and FIlipino (Bisaya) as of now:

More languages to come, but that's the focus for now!

This language update will be especially beneficial for Japanese players. According to an article tweeted out by Famitsu, Among Us is so popular with Japanese players that they’ve been playing the game in English and will continue to do so until their version is translated:

Recently developer Innersloth introduced a Community Director to the team, and the aforementioned Twitter account was born, which has already been keeping fans up to date on all things Among Us. The account teased an upcoming map that we’ve only previously heard about. The tease for the upcoming map shows one section of the new space station that Crewmates and Imposters will be able to explore, complete with what looks like a few tasks available in the room, and a vent for those who partake in Imposter tactics.

Alexandria Ocasio-Cortez (also known as AOC) took to Twitch last month to make her debut on the Amazon-owned streaming platform. On October 19th, she put a call out for other streamers to join her for an Among Us stream while also encouraging people to get out and vote. The stream, according to Esports consultant Rod Breslau, saw the highest peak around 439,000, making AOC the third-highest individual stream of all time.

Among Us‘s increased popularity also made it a prime target for negative attention. Public games were also being hit by a hack that saw players spamming the text chat with links to a Discord and YouTube channel for “Eris Loris.” There was also spam that promoted Donald Trump’s 2020 presidential campaign. Innersloth Games announced in a Steam update that “some cheats still work and now there are bugs too.” And while a recent patch fixed many of these issues, there are to be more server updates to fix the bugs that were caused by rushing an anti-hack fix.

Meanwhile you can check out our own play through of Among Us and see which among us (hah!) is the most sus:

The post Among Us Will Be Translated in New Languages, Including Japanese by Allisa James appeared first on DualShockers.

Little Nightmares 2 Celebrates New Year With a Trailer, Demo, Giveaway, and More
Blazblue Alternative Darkwar Is A New BlazBlue RPG Coming To Mobile This February… Four Years After Its Initial Announcement
Hitman 3 Pre-Load is Now Live on the Xbox Consoles
The Medium Gets a Terrifying New Live Action Trailer
Steam Will Reportedly Host the Lunar New Year Sale As of February 11