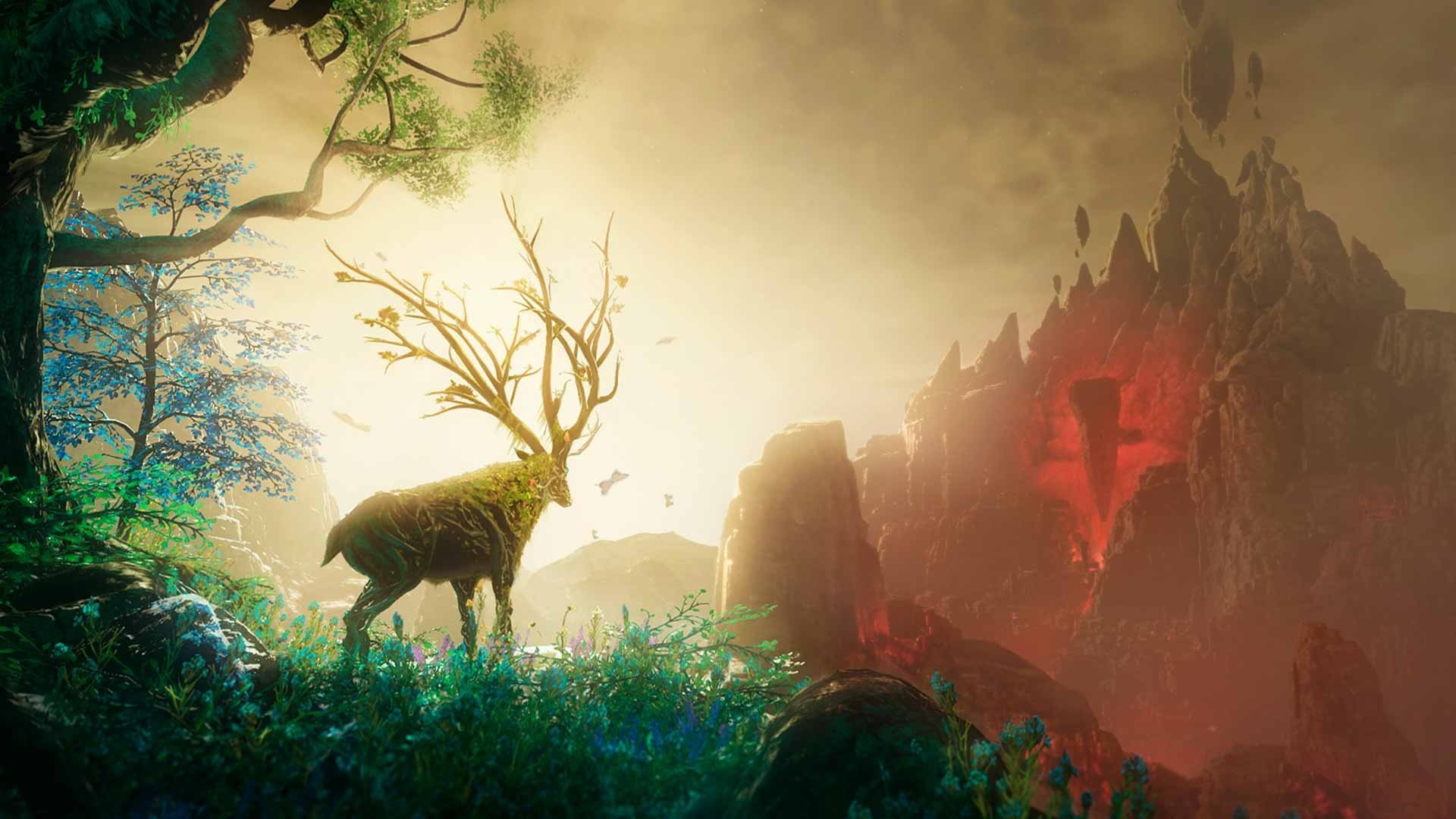 Have you been struggling to catch a snail in New World? Well, an item with an uncommon rarity shouldn’t be that difficult to find, so maybe you are searching the wrong place.

New World has been officially out for over two days now and players have already started their survival on the island of Aeternum.

As an MMORPG, New World includes a lot of in-game quests and activities that you can do to upgrade your character, improve your skills, and achieve new items.

Fishing is both a hobby and also a good way of getting valuable sea creatures such as snails. That being said, you might actually not be able to find any snails in the game if you try to fish at the wrong place.

Where to Find and Catch a Snail in New World

As the game itself indicates, you can catch snails by fishing in the fresh water, but apparently, not all the fresh water locations on the map offers you snails.

According to a guide by Luke Roberts on Diamond Lobby, a certain number of fishing hotspots in the game do not have snails at all. It still remains unknown that if it is something related to the level of the fishing spot, but anyway, you can find the list of fishing spots with snails down below:

How to Catch Snails

Similar to fish, you can catch snails with any form and level of a fishing rod. However, upgrading your fishing rod to higher tiers or using baits will increase your chance to catch snails.

New World is now available for PC through Steam.

The post Where to Find Snail in New World and How to Catch It by Mehrdad Khayyat appeared first on DualShockers.