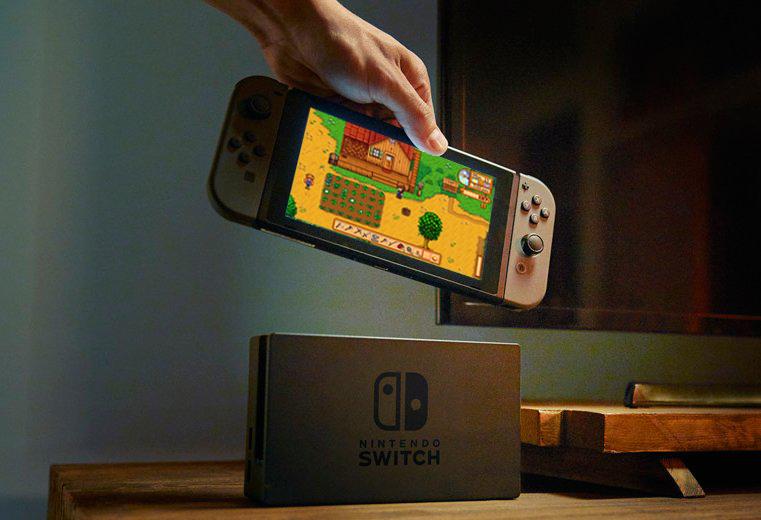 ConcernedApe may have just teased that the hit farming simulator title Stardew Valley could be getting a physical release in the West. Of course, it’s only a tease, but judging by the tone of the reply from the developer himself, it could be possible.

The question came from a fan of the game on Twitter who had asked whether there would be any chance of a physical release in the West for Stardew Valley. The user was specifically asking about a Nintendo Switch version.

@ConcernedApe is there any chance a physical release of the game for Nintendo Switch might come one day? I know it got released physical in Japan but not here in the West

Stardew Valley has already had a physical Switch release, but it was Japan exclusive. The physical launch was done by Oizumi Amuzio who specializes in bringing games to Japan. You can actually pick up the Japanese collectors edition of the game online, but it’ll cost you roughly $144 from Amazon or an even more painful $348.18 from Ebay. In the West, we’ve already seen 505 Games release Stardew Valley on PS4 and Xbox One.

ConcernedApe replied to the user saying, “Yes there is a good chance…” but hasn’t elaborated any further.

Yes there is a good chance…

For now, it seems as if ConcernedApe is perhaps in plans to bring the Switch version of the title physically to the West but isn’t ready to share any details as of yet. However, going by previous physical launches, it’ll no doubt be a collectors edition.