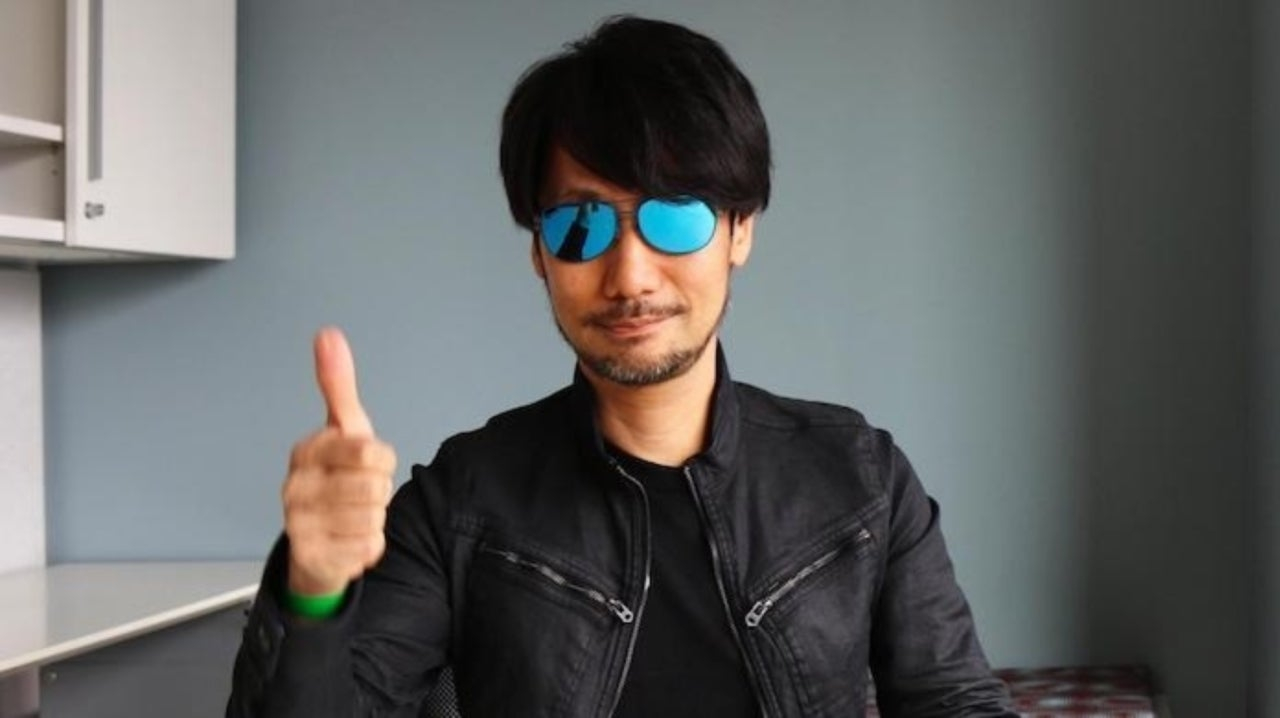 Hideo Kojima is set to be decorated with the BAFTA Fellowship award during tonight’s edition of the BAFTA Games Awards. This accolade is essentially the equivalent of a lifetime achievement award that is meant to honor Kojima for all of his contributions to the video game industry over the years.

Prior to the award ceremony, Kojima did an interview with BAFTA where he talked about the history of his career and what he would like to do in the future. One mentionable that ended up coming up was that of P.T., the legendary demo that Kojima released for the now-canceled Silent Hills project. Following his departure from Konami in 2015, Silent Hills was inevitably canceled by the publisher as a result, much to the dismay of fans.

However, the desire to create a horror game for Kojima still seems to be something that he is more than interested in doing down the road. “I’m easily frightened myself, so I have confidence that I could create something more terrifying than perhaps others could,” Kojima explained. “I get frightened of things like darkness and imagine shadows of ghosts in the dark.”

If Kojima were to create a new horror title though, just how scary would he want it to be? Well, enough to cause players to lose control of their bladder and bowels, apparently. “P.T. ended as just an experiment, but I would like to make another horror game someday. Something that uses a revolutionary method to create terror, that doesn’t just make you pee your pants, but crap them,” Kojima said. “I already have ideas in mind.”

As of now, it’s still unknown what Kojima and his team at Kojima Productions will be working on next. Previously, Kojima has expressed interest in making films in the future, but it’s still uncertain just what this would look like or take the form of. Regardless, even if Kojima Productions does take a detour and begins working on other art forms, it seems like Kojima himself still has plenty of ideas in the video game space, some of which could end up scaring the bejeezus out of us. Based on what we saw with P.T., let’s just hope that one day we do get to see what a fully fleshed-out horror title from Kojima could look like.

If you’re looking to watch the BAFTA Games Awards later this evening, here’s where you can tune in. As for Kojima, his latest title, Death Stranding, is available now on PS4 and is set to come to PC in June.

The post Hideo Kojima Wants to Create a Horror Game that Will Make You Poop Your Pants by Logan Moore appeared first on DualShockers.