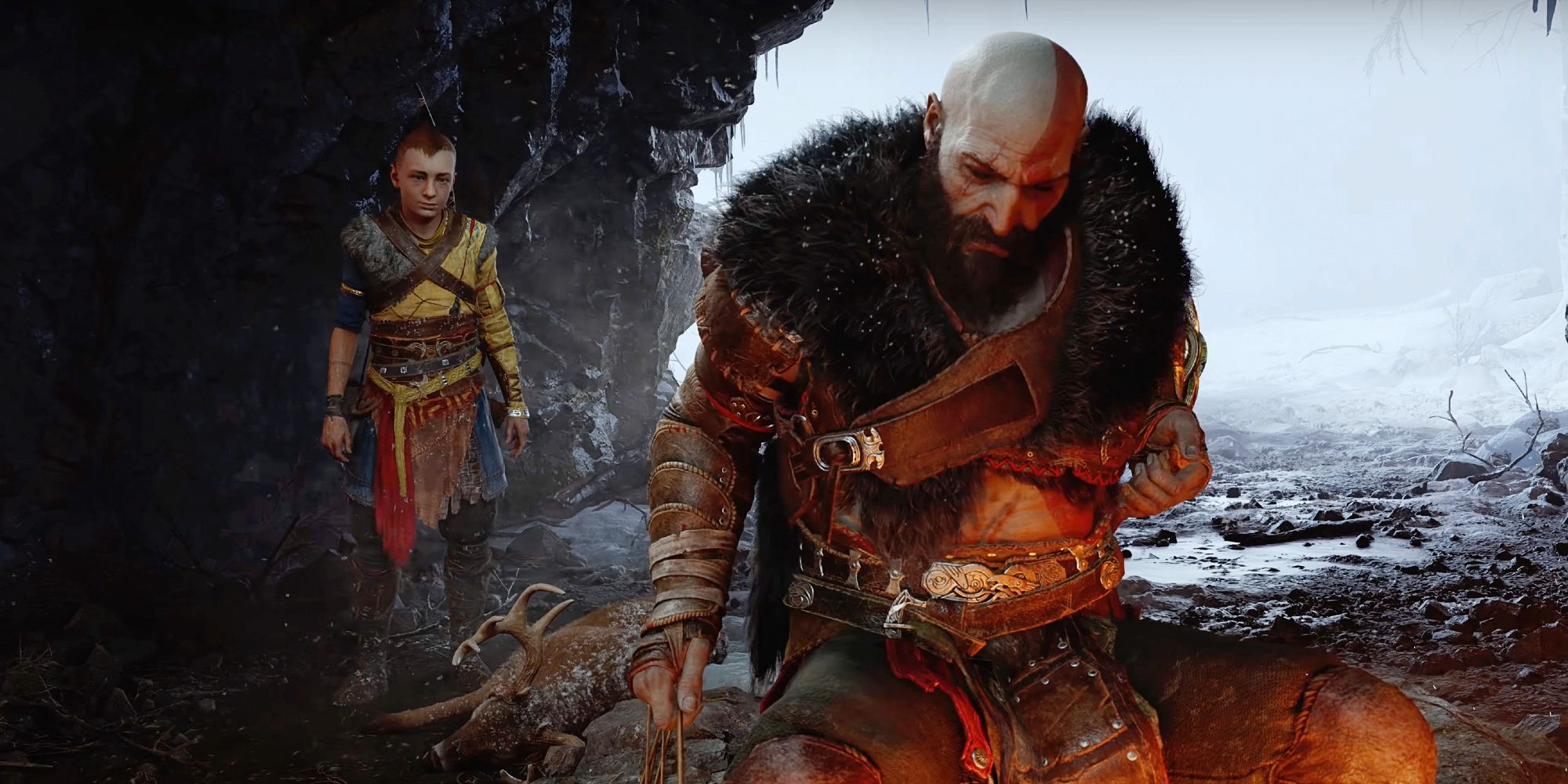 God of War Ragnarok was initially slated to release sometime in 2021 but was delayed a few months ago.

Many believed that it is one of the many games that were inevitably delayed due to the challenges faced amidst the ongoing pandemic. We have witnessed several delays in the past year, with both ends of the spectrum, big-budget AAAs and small indie titles, becoming a victim.

God of War Ragnarok Delay Reason Revealed, Proves Santa Monica Is One of The Best Studios

Today, we have learnt the exact reason behind the delay. Contrary to the belief that it was delayed due to the pandemic, the exact reason will make fans respect Santa Monica Studios even more. If you are an avid God of War fan, you might be well aware of the fact that Christopher Judge played Kratos in the God of War (2018), both as a voice actor and motion capture artist.

Well, the real reason for the delay was because of Christopher’s illness according to a tweet posted by him earlier today. He mentions that he had to undergo back surgery, knee surgery and have both hips replaced in August 2019. Instead of simply opting for another artist, Santa Monica Studios’ waited for Christopher’s rehab.

Christopher praises the studio for its gesture and mentions how it didn’t even mention once the reason for the delay. Considering that this incident took place before the pandemic, it isn’t that multiple reasons led to the inevitable delay but merely shows how much Santa Monica cares about its crew. In an industry where work culture and work-life balance always comes under scrutiny, developers like Santa Monica studios are surely setting an example.

The post God of War Ragnarok Delay Reason Proves Why Santa Monica Is One of The Best Studios by Md Armughanuddin appeared first on DualShockers.