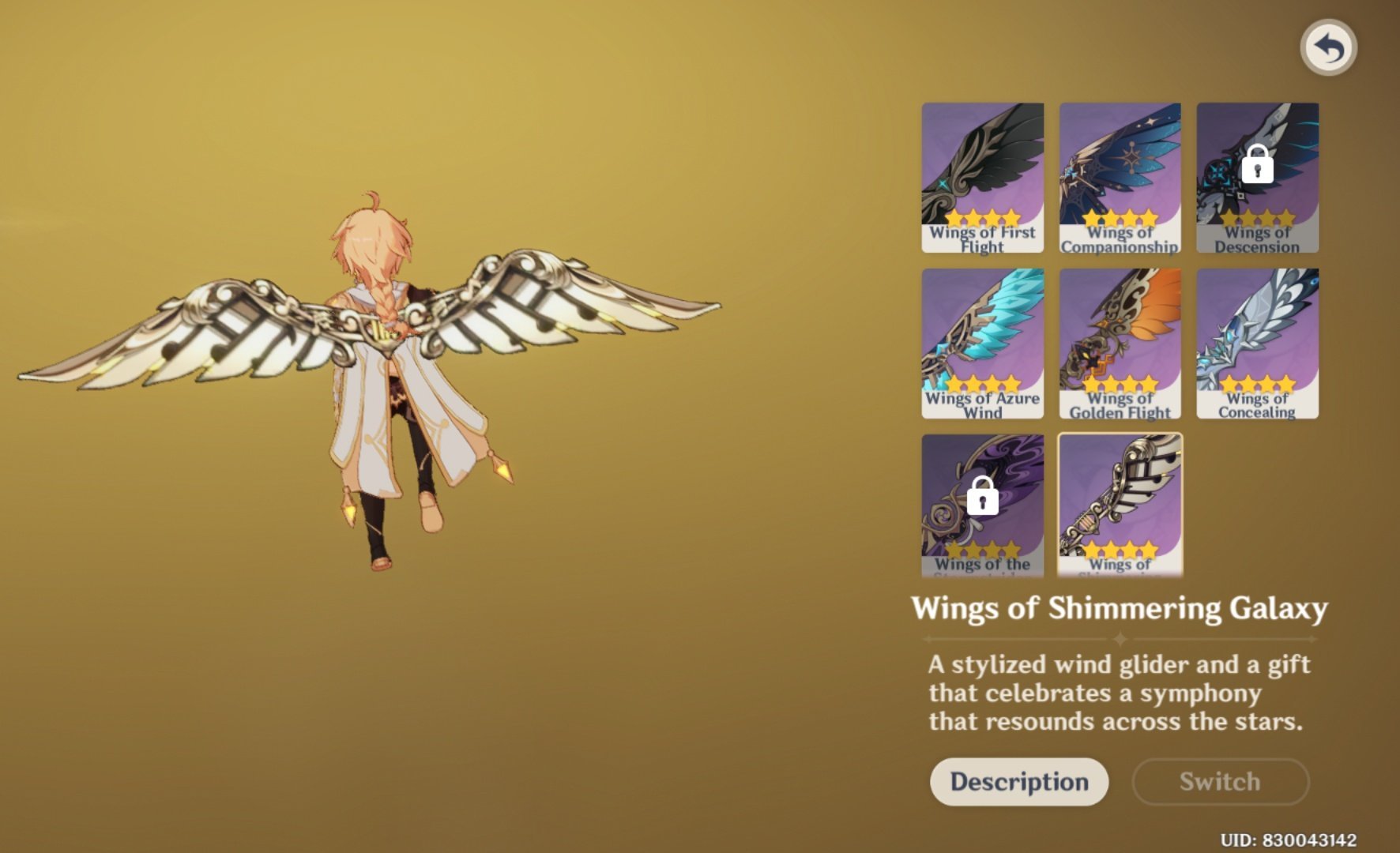 Genshin Impact fans were greeted with a special mail in-game today, giving them access to a modified concert bundle.

Genshin Impact has had an amazing year so far. Within merely a few months, the game breached the 40 million active players mark. With the release of frequent updates, miHoYo has ensured that the game remains fresh for both new and old players.

In the past few weeks, the community has been quite unhappy with the developers. The reason for the same has been insufficient anniversary rewards. miHoYo had announced earlier that players will be getting a total of 22 pulls as part of the anniversary rewards, but fans were not satisfied with it.

Many expected that miHoYo would give out 100 pulls at least, considering that players do get around 20 pulls every update nonetheless. Recently, players started review bombing the game on Google Play Store as well, to express their disapproval against the rewards.

Today, in a surprise to all fans, miHoYo gave away the Concert Glider bundle to all the players in Genshin Impact. The bundle contains the Wings of Shimmering Galaxy wind glider and 400 primogems.

While fans are quite elated to receive the surprise gift, it should be noted that this was not supposed to be free, as per leaks. DualShockers had previously reported (via Genshin Intel), that there will be a new concert bundle available in the game which will be costing around $30. The contents of the bundle were supposed to be as follows.

It seems like the recent outburst has led miHoYo to take this decision and give all players this reward for free altogether. However, the rewards have been significantly reduced. What’s more interesting is the fact that it states “1/4”, which means 3 more rewards are yet to come. Let’s see what else miHoYo has in store!