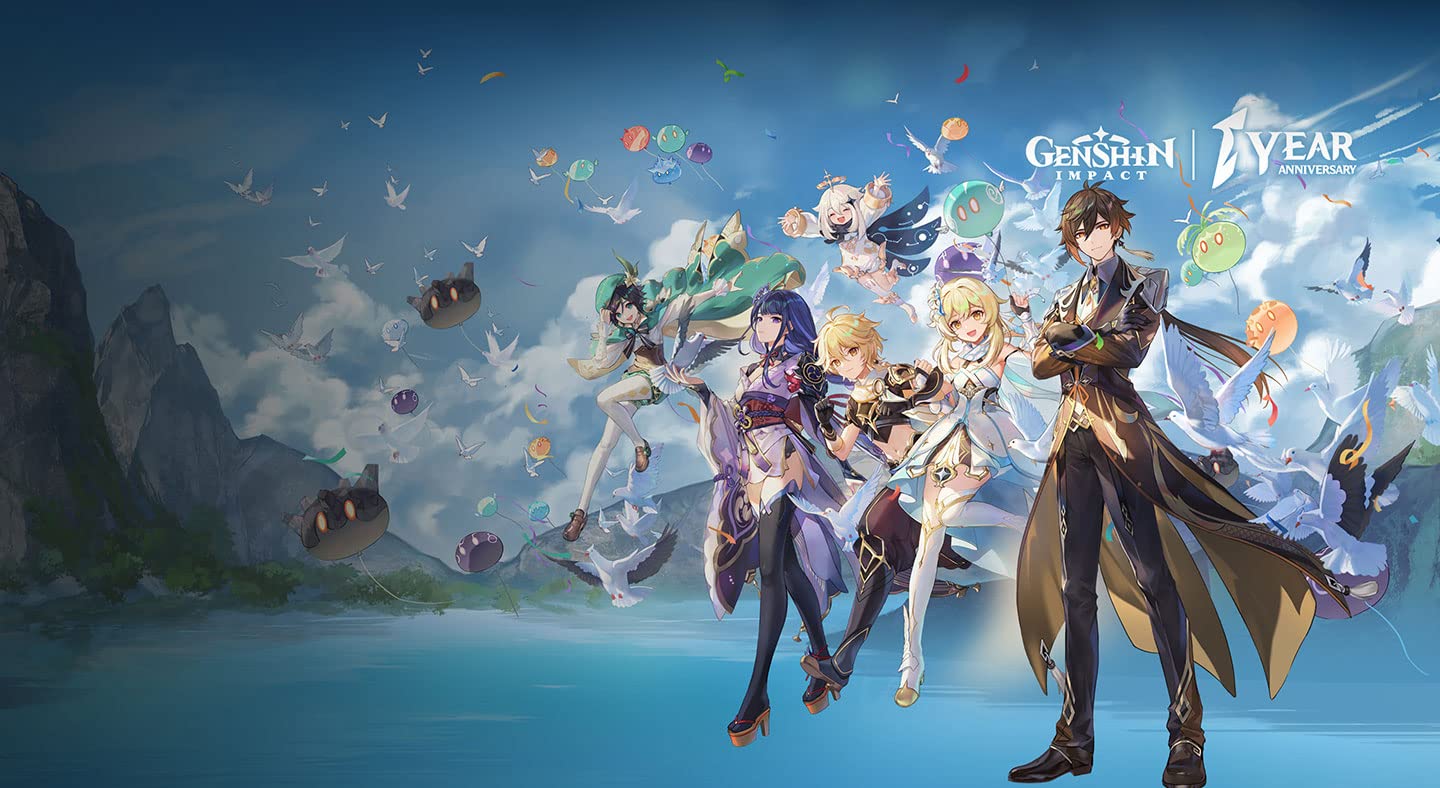 Genshin Impact is all set to celebrate its first anniversary, and there will be some interesting rewards available for fans out there.

Recently, players received the Concert Glider bundle in the game for free. Leaks had earlier suggested that this bundle was supposed to be available for $30 during the anniversary event, but it seems like miHoYo decided to tweak the bundle a bit and give away the items for free instead.

This should give some solace to the fans out there, who have been quite disappointed with the developers in the past few days. Players have been dissatisfied with the anniversary rewards in the game and using various platforms to express their disapproval.

Genshin Impact 2.2 Leaks: 4-Star Character To Be Given For Free Leaked

It seems like miHoYo definitely has more rewards in store, as yesterday’s mail stated that it was the first of the four drops that were supposed to come. Anniversary rewards aside, it seems like miHoYo is preparing to give away another character for free in the next update.

According to the official information released by miHoYo for Japanese players, the voice actors for Aether, Thoma, and Xinyan will be the guests during the 2.2 live stream event.

What will be interesting to see is how the community reacts to this free giveaway, as barely a few players use Xinyan. The community is already quite unhappy with the rewards, so it could annoy them even further if miHoYo gives out a character just for the sake of it, considering that it is not that popular, to begin with. With the anniversary taking place very soon, we will be learning more about it in the days to come.

The post Genshin Impact 2.2 Leaks: 4-Star Character To Be Given For Free Leaked by Md Armughanuddin appeared first on DualShockers.