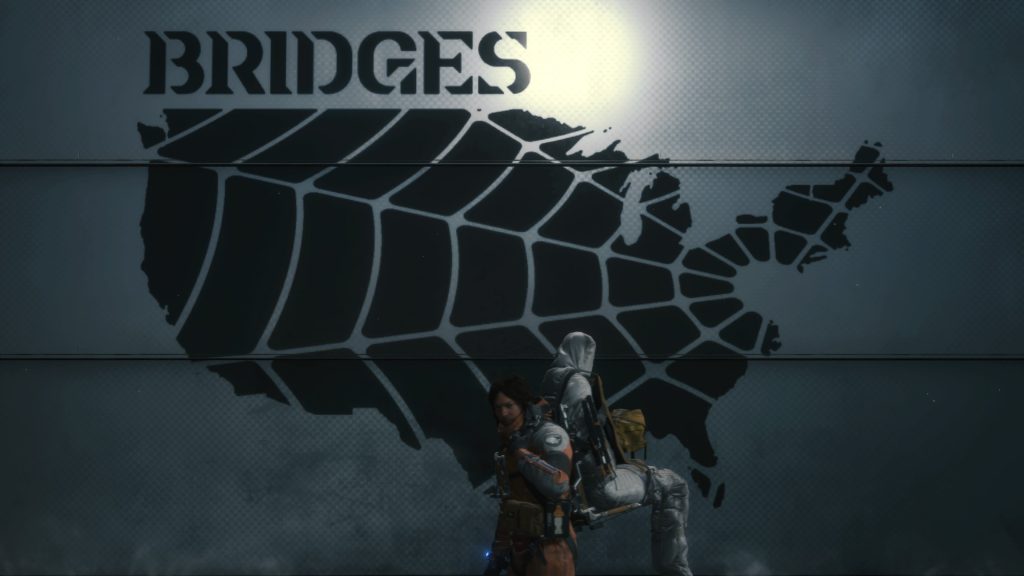 Since the release of Death Stranding on PS4 last year, fans have boisterously been requesting one major feature be added to the game: photo mode. While Kojima Productions recently confirmed that the forthcoming PC edition of the game would contain a photo mode, many who presently own the title on PS4 felt like they were being left out in the cold. Fortunately, this is no longer the case.

Following a tease from Death Stranding’s director Hideo Kojima last week, it has today been officially confirmed that photo mode will be coming to PS4 in the future. This revelation was confirmed via Twitter by the official Kojima Productions account. While no hard date has been given right now as to when photo mode might be coming to Death Stranding on PS4, Kojima Productions has said it will share more details soon.

Thank you for your feedback everyone! We’re happy to confirm that Photo Mode will be coming soon to DEATH STRANDING on PS4. Stay tuned for more details!#KeepOnKeepingOn#DeathStranding pic.twitter.com/DP8HK8VFQ9

Considering just how gorgeous the world of Death Stranding is, a photo mode absolutely seems like the perfect addition to the game. In fact, given how many titles nowadays seem to ship with photo modes on day one, I’m honestly surprised it has taken this long for Death Stranding to now have its own version confirmed to be arriving in the future. Assuming that this photo mode that will be coming to PS4 is the same one that has been shown to be featured in the game’s PC version, we should have a lot of tools at our disposal to grab some beautiful screenshots.

Death Stranding is available to purchase right now on PS4. The PC version of the game is set to arrive in just a few short months on June 2, 2020, and will be available to download via Steam and the Epic Games Store.

The post Death Stranding is Finally Set to Get a Photo Mode on PS4 by Logan Moore appeared first on DualShockers.