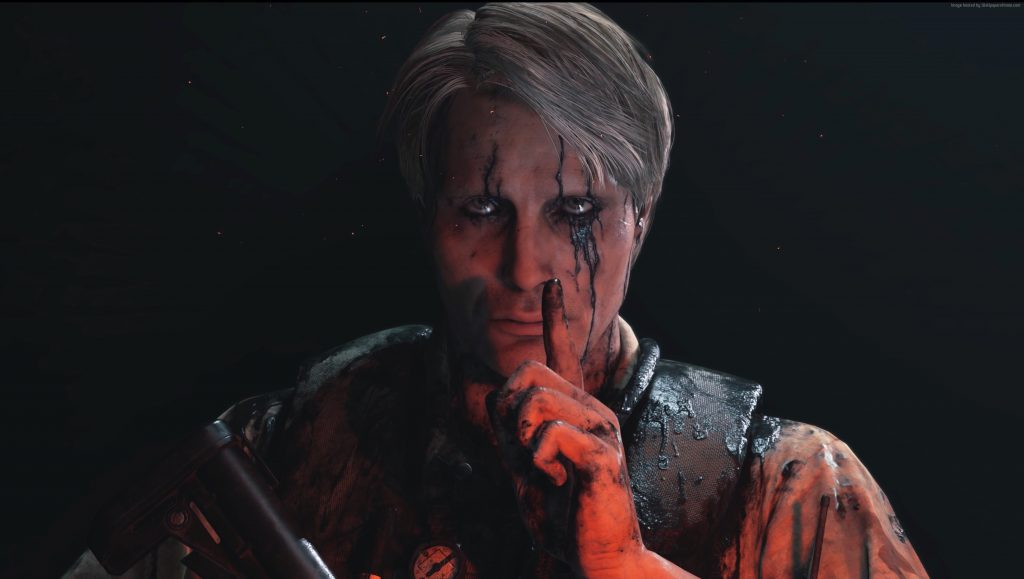 Ever since the highly anticipated photo mode made its debut for Death Stranding on PS4, fans have been churning out some fun and incredible edits that defy what should be possible for such a simple feature. One such piece from Reddit user 29_nov is a fanmade movie poster which, despite the fact that the game doesn’t have a night cycle, manages to still perfect replicate night time in the image: 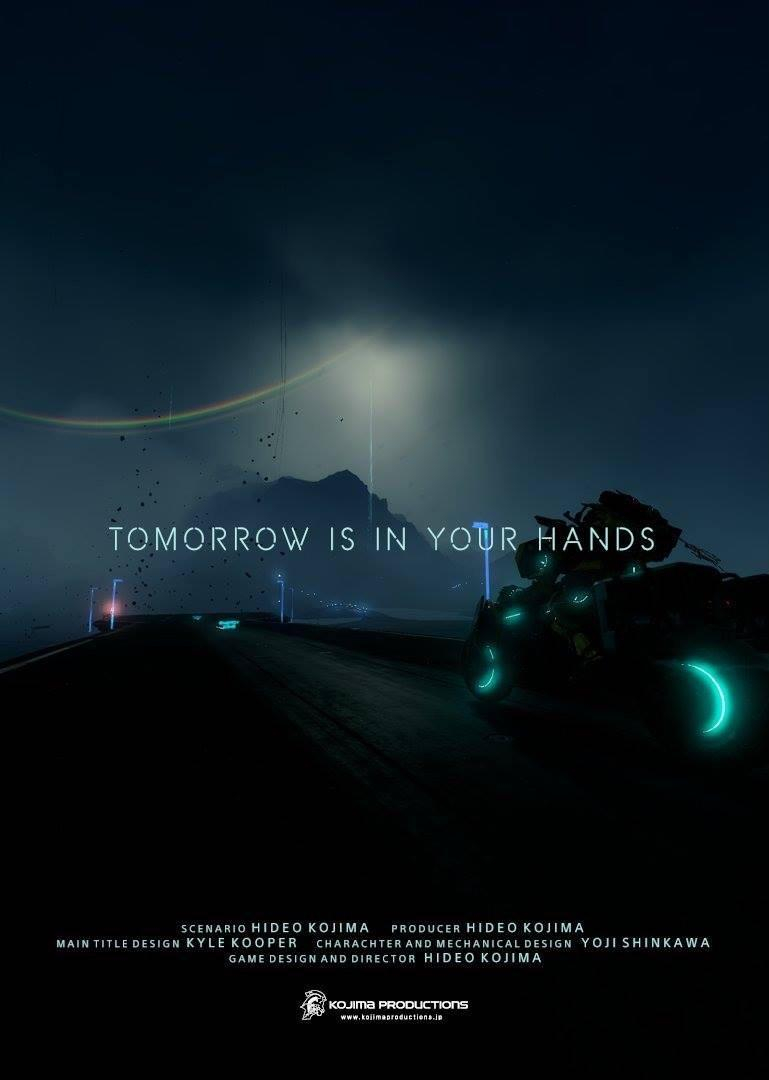 The night time look suits the setting and the general atmosphere of the game, with the darker tones making the lighted sections stand out in a gorgeous fogged out look. The catchphrase of the game “Tomorrow is in Your Hands” artfully placed in the middle of the poster matches well with the visuals. It’s a beautiful image that captures the essence of Death Stranding.

Kojima Productions released updates back in December to address the most common accessibility requests from players, such as the ability to increase text size or dispose of individual vehicles.

Check out our review for Death Stranding here, which features a thoughtful look at a very divisive game. You can also learn why Sam Porter Bridges should take over as CEO of Papa John’s.

In other news, on social media and various other platforms, some have started to express that Keighley’s involvement with Death Stranding in the cameo role of “The Ludens Fan” is a conflict of interest given the fact that he also organizes The Game Awards.

Death Stranding had the best launch sales of any new IP this generation in Japan and also became the second biggest PS4 title to launch in 2019 in the UK. As for its launch trailer, Kojima claimed that he edited the trailer in a way to help allow people to understand the game better. Which after months of confusion surrounding the title’s weird story, is a breath of fresh air.

The post Death Stranding Gets Fanmade Movie Poster So Good it Might As Well Be Real by Allisa James appeared first on DualShockers.