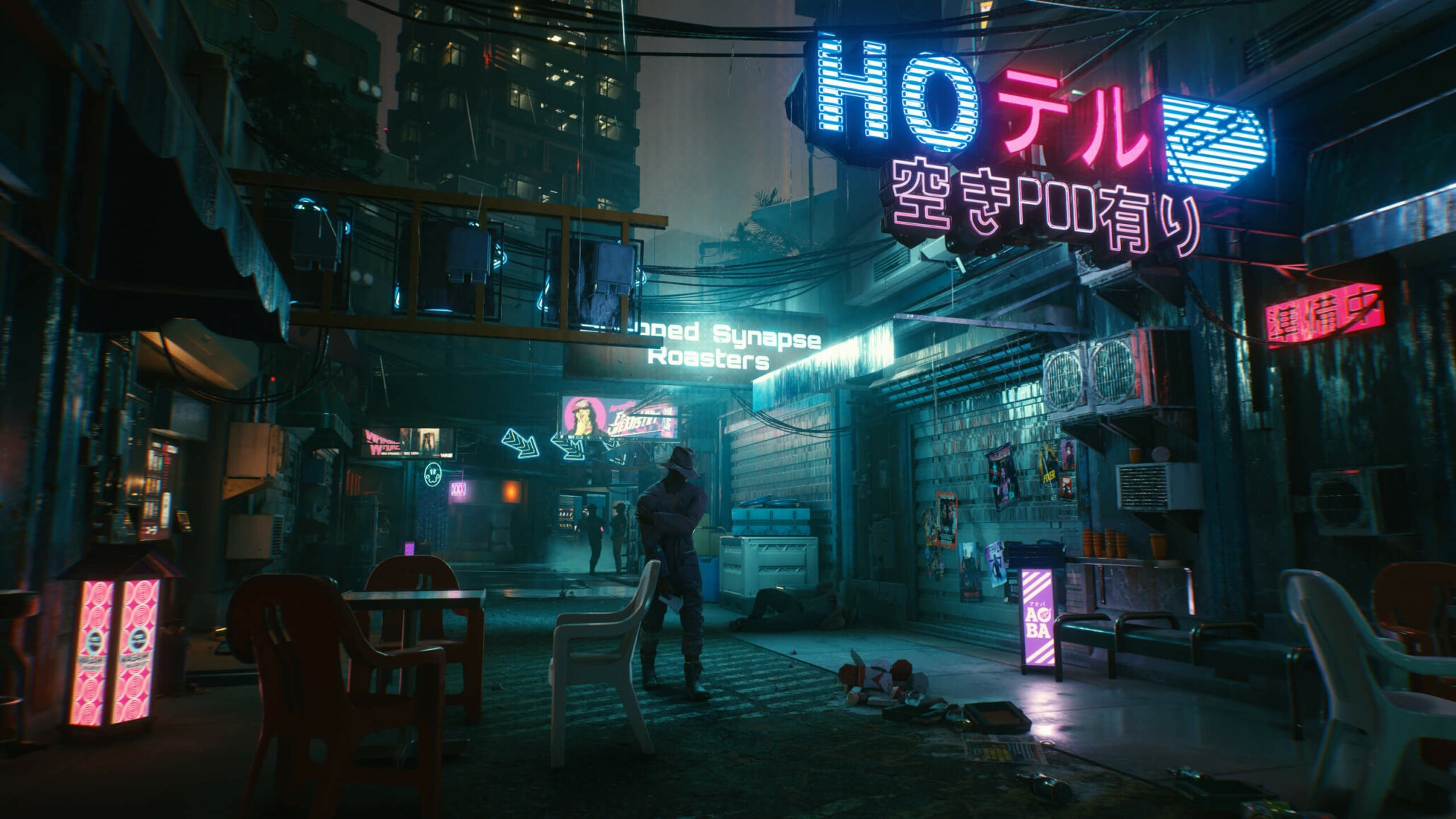 To say that CD Projekt RED has had a whirlwind of a PR nightmare would be an understatement. Following on its recently announced roadmap for the future of the game, we now have the first major patch with 1.1. coming to Cyberpunk 2077 after a handful of hotfixes over the last few weeks. Many of the fixes are fairly miscellaneous and mostly address a handful of mission-specific bugs. The updates included are intended to set the stage for subsequent updates.

A few very noteworthy updates that were heavily requested have also been implemented with this new patch. One of the major ones being a fix for an issue where save files would become corrupted after growing too large. This is also accompanied by updates across the board for memory usage for a myriad of in-game assets. The rest of the fixes run the gamut of being smaller graphical tweaks as wells as other various stability changes.

Patch 1.1 is out on PC, consoles and Stadia!

In this update, which lays the groundwork for the upcoming patches, we focused on various stability improvements and bugfixes.

Patch 1.1 is available now for Cyberpunk 2077 on all consoles, Stadia, and PC. The full patch notes can be found on the game’s official website for an in-depth breakdown of what is packed into it. With this major update, it’s looking to be a big step in the right direction for what the future of the game could potentially be. The next update on the roadmap is Patch 1.2 which does not have a set release date yet. The smooth rollout of this first patch looks to be a solid indicator that it won’t be too long until we see what changes are on the horizon for Night City.

Cyberpunk 2077 is out now on PC, PS4, Xbox One, and Google Stadia, with upgraded PS5 and Xbox Series X versions coming later this year. You can check out our full review on DualShockers right now for even more Cyberpunk.

The post Cyberpunk 2077 Patch 1.1 Goes Live With A Handful of Stability and Bug Fixes by Camilo Olmedo appeared first on DualShockers.