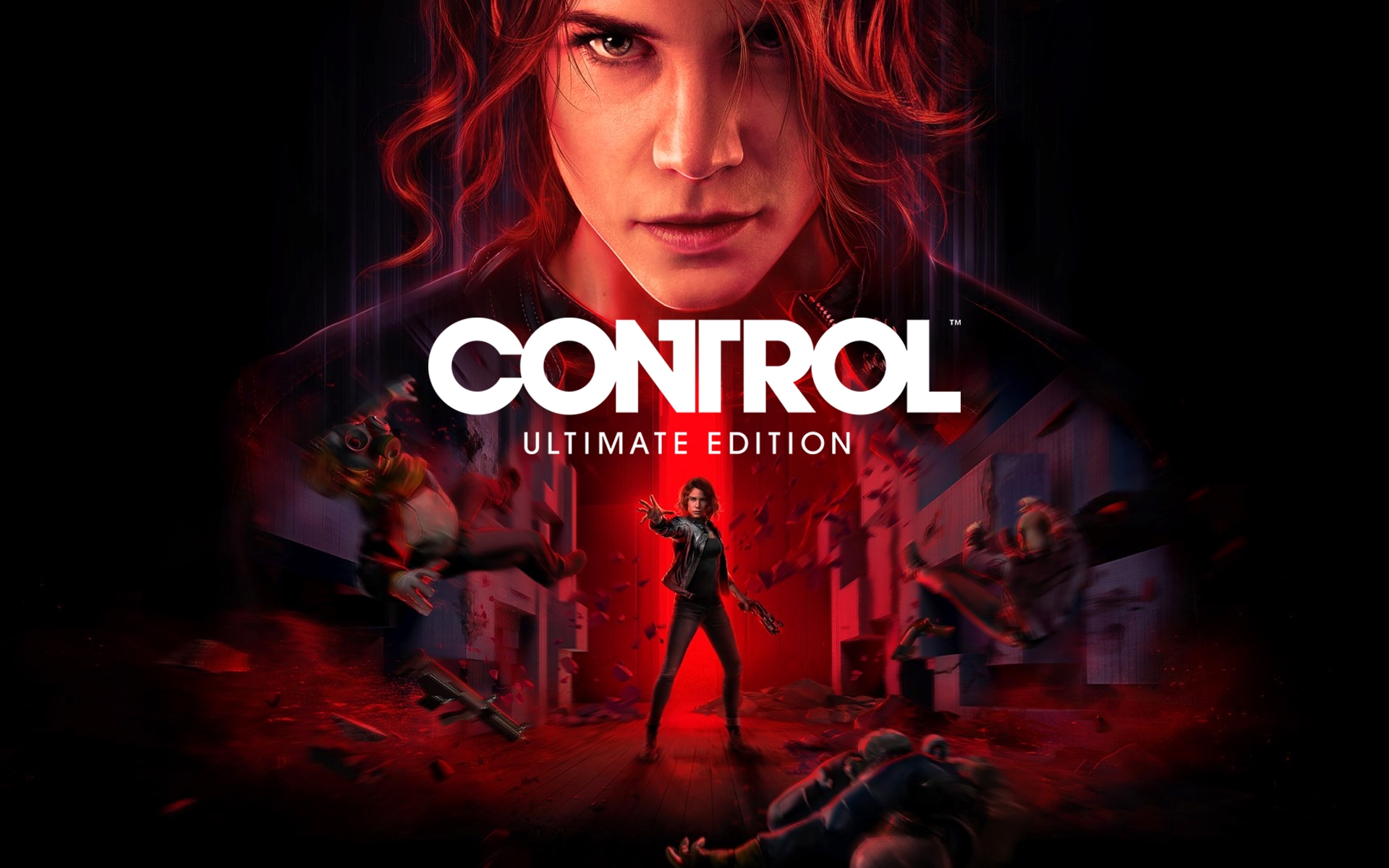 Control Ultimate Edition finally makes its way to the new console of Sony and Microsoft next month, and the good news is you can play it through your PlayStation Plus subscription for free on PS5, but that’s not all. The game will support most of the signature features of PS5 including DualSense’s features.

As revealed on the dedicated page of Control at 505 Games’ official website, the game will be supporting both haptic feedback and adaptive triggers on PS5’s DualSense. Other than that, you will be able to check out the game’s guides and walkthrough videos through the Game Help panel on PS5. Also, the Activities section will be available for Control Ultimate Edition.

They are almost all the unique features that PS5 offers software-wise. On the other hand, when it comes to the hardware part, Control Ultimate Edition will support Ray-Tracing on both PS5 and Xbox Series X. The game will have a Perfomance mode allowing players to run it at 60 fps on 4K resolution on both mentioned console. On the other hand, there will be graphics mode that bring 30 fps with Ray-Tracing on the same resolution as the Performance mode. Now, for those who own an Xbox Series S, the game will only have a Performance mode, running at 60 fps on 1080p resolution without Ray-Tracing features.

The Ultimate Edition of Control includes all the post-launch expansions of the game in addition to the base game. As may already know, Control doesn’t support a free next-gen upgrade, so, even if you already have it on PS4 or Xbox One, you should repurchase it on your new console as well if you want to enjoy the next-gen version of the game.

Control Ultimate Edition will be available on February 2 this year for PS5, Xbox Series X, and Xbox Series S.

The post Control Ultimate Edition Will Support Most of the PS5’s Unique Features by Mehrdad Khayyat appeared first on DualShockers.