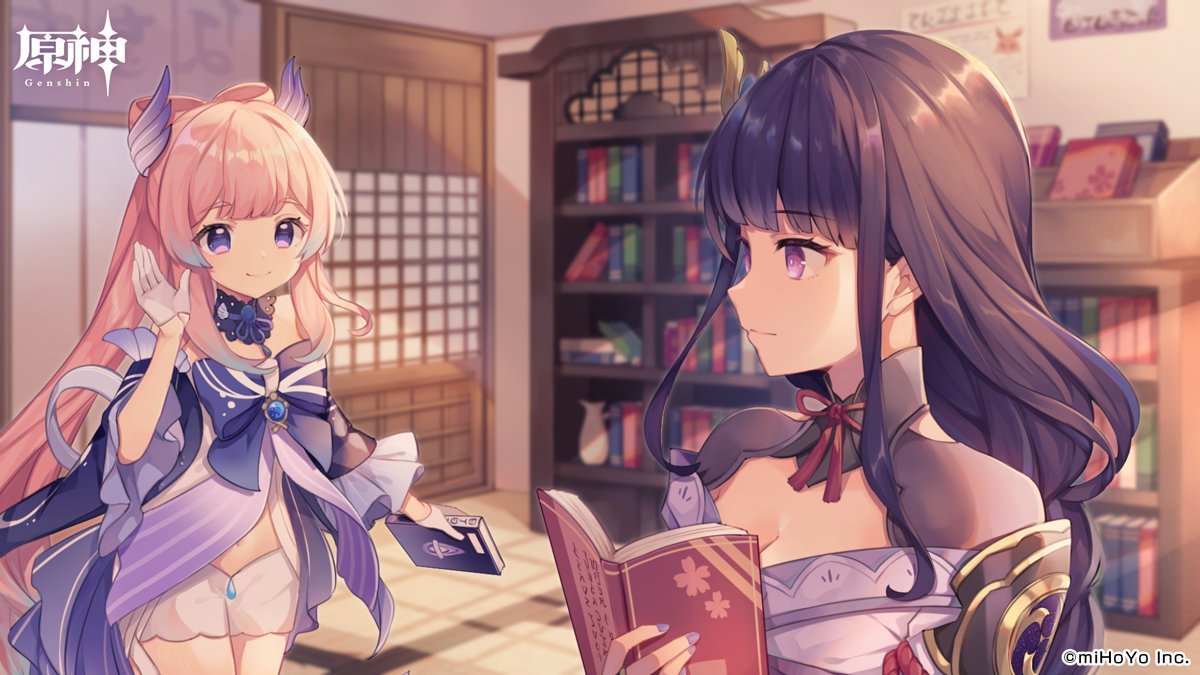 You might have heard rumors that Chinese game companies are currently under stronger regulations and that Genshin Impact is getting targeted too, with characters like Venti getting censored. We’re here to explain what’s actually happening.

The GPC guidelines include possible regulations that were previously suggested by the CCP. For example, limiting the gaming time of minors, which was effectively already put in place, or asking for real-name identification before logging in or buying a single-player game.

Moreover, if these regulations are enforced, Chinese game companies could need to pass Chinese regulations regardless of if they’re actually selling their game in China or not. This would target Chinese companies selling games on Steam and Epic Games Store. The guidelines could also plan to regulate content deemed “harmful”, such as “effeminate male characters”, BL (Boys Love) content, and gay romances.

First, what you need to keep in mind is that none of this is enforced yet. Moreover, these are guidelines proposed by game developers themselves, not the CCP.

I’ve seen several players confused about all this on social media this September 29. In particular, several Japanese players were freaking out on Twitter, thinking Venti and Gorou were getting censored soon after being used as examples of “effeminate male characters”.

According to the South China Morning Post, and our friends at Automaton, the GPC presentation indeed used Venti as an example. These leaked images of the presentation are real.

How these possible guidelines could get Genshin Impact censored

Our Japanese peers at Automaton shared even more details from the presentation. Explaining several more games and franchises were featured through different subjects.

For example, series featuring a lot of Japanese history-related things like the Shinsengumi, or the Sengoku era, were deemed as possibly inappropriate. Series like Azur Lane or Nobunaga’s Ambition were considered a possible glorification of Japanese or German WW2 forces, or as beautification of another country’s history. Lastly, games like Shin Megami Tensei IV Apocalypse were cited as possible improper use of religious figures.

For now, nothing has changed, and these regulations are only hypothetical. I can’t imagine all of these will be adapted and enforced as is. As it would mean Tencent, NetEase, and all these companies would be shooting themselves in the foot.

However, it’s likely Genshin Impact and other Japanese-stylized Chinese games will be facing more censorship in the future. We’ll be waiting and tell you as soon as possible when we learn something new.

Genshin Impact is available now on PC, PS4, PS5, iOS, and Android. The Nintendo Switch version is also coming at some point but has no release date yet. The Version 2.2 live stream is happening on October 3, we’ll be sure to cover it along with the rest of TGS so stay tuned.