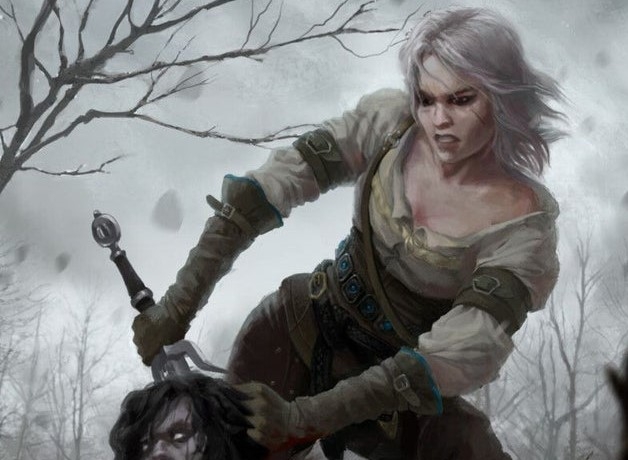 As we still linger in the stink of Cyberpunk 2077‘s unfortunate launch, developer CD Projekt Red has been making positive headlines for once by offering The Witcher 3: Wild Hunt Complete Edition separately from the game’s DLC. This means that players who don’t have an interest in any of the add-ons, don’t have to pay for an edition of the game that includes them. As we all eagerly await Netflix’s The Witcher season two and The Witcher: Nightmare of the Wolf anime series, how about a little bit of Ciri fan art to tide you over?

Chiara Rovoletto, an Illustrator and Concept Artist from Venice, Italy, has caught our attention here at DualShockers with their wonderful sketch of Cirilla Fiona Elen Riannon – better known as Ciri – from The Witcher. Ciri who is famous throughout The Witcher books and games as being headstrong and stubborn is seen here in a brutal attack on an unfortunate monster who has dared to cross her path. Usually, Geralt of Rivia is the one who is doing all the monster killing but Ciri is, and always has been, more than able to take on her fair share of slaying so this piece of fan art makes a welcome change. 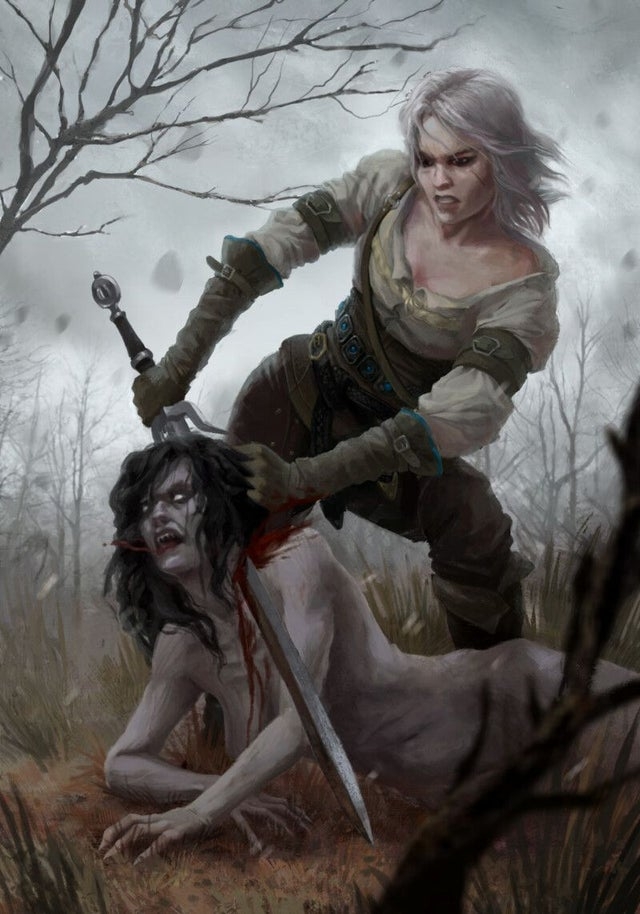 If you are wondering what that hideous creature is that Ciri is decapitating then you’ll find it’s a Bruxa. Bruxa is a very powerful type of vampire that takes on the appearance of a dark-haired, young human, most often a woman, but whose natural form is that of a large, black bat with sharp fangs and claws. Pretty much not something you want to meet of a night on your lonesome. To check out some more of Rovoletto’s work, head on over to their Artstation where you’ll find plenty of incredible art pieces.