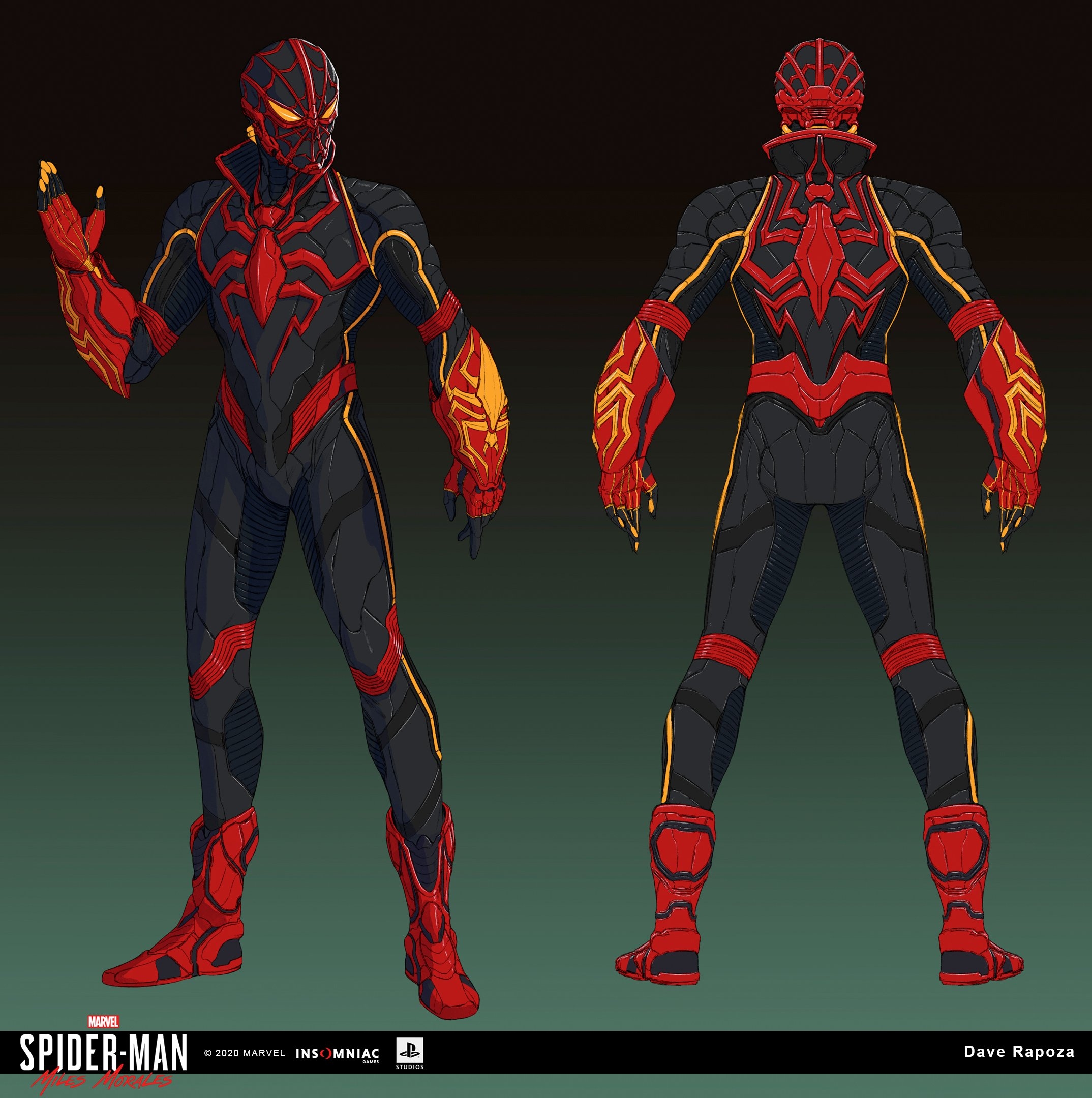 Dave Rapoza, a Freelance Illustrator, Concept Artist, and Comic Artist, took to his Twitter account to reveal his concept art for the S.T.R.I.K.E suit in Marvel’s Spider-Man: Miles Morales title. Seeing the artwork for it really shows how much detail went into its excellent design:

And here’s the close up of the artwork for your viewing pleasure: 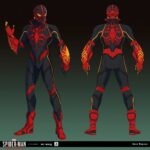 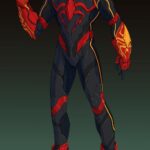 In-game the S.T.R.I.K.E suit is equipped with the Venom Overclock Visor Mod with the effect of increasing Venom Power recovery the lower Miles’s health is.

Dave Rapoza has been working freelance for over 11 years with an extensive client list that includes Riot Games, MTV, Marvel, Epic Games, CDProjekt Red, 20th Century Fox, Blizzard Entertainment, Bethesda, ID Software, Dark Horse Comics, and more. And by looking through his online portfolio, you can see that Rapoza even has had his art on the front of Marvel comics.

Recently Insomniac took to social media and announced that Marvel’s Spider-Man on PS4 will now have saves transfer to Marvel’s Spider-Man Remastered. While not available at launch, Insomniac rolled this feature out in an update that arrived near the end of November. Additionally, the three new Spider-Man suits that were going to be exclusive to the remastered version will also now be rolling out on the PS4 version of the game as well.

To celebrate the release of Marvel’s Spider-Man: Miles Morales, DualShockers joined with Latinx in Gaming and a panel of guests to discuss our thoughts on Insomniac Games’ latest title and what it means for inclusivity and representation in video games. The panel features Mario Rivera (Video Manager, DualShockers) and Cameron Hawkins (Staff Writer, DualShockers). You can also read up on why Reviews Editor Ryan Meitzler felt nostalgic for New York City after playing the game.

If you happen to be a sneaker head, we reported on how Miles’ footwear had changed and instead of him wearing his iconic set of Air Jordan 1 shoes, Miles now seems to prefer red and black Adidas Superstars. Insomniac said that it wanted to honor the sneaker’s 50th anniversary in Marvel’s Spider-Man: Miles Morales and even is creating a real pair of these shoes that will go up for sale later this month on November 19th.

Spider-Man: Miles Morales is available right now as a PS5 launch title, alongside the PS4. If you were able to nab a PS5, you can pick the title up on Amazon here.