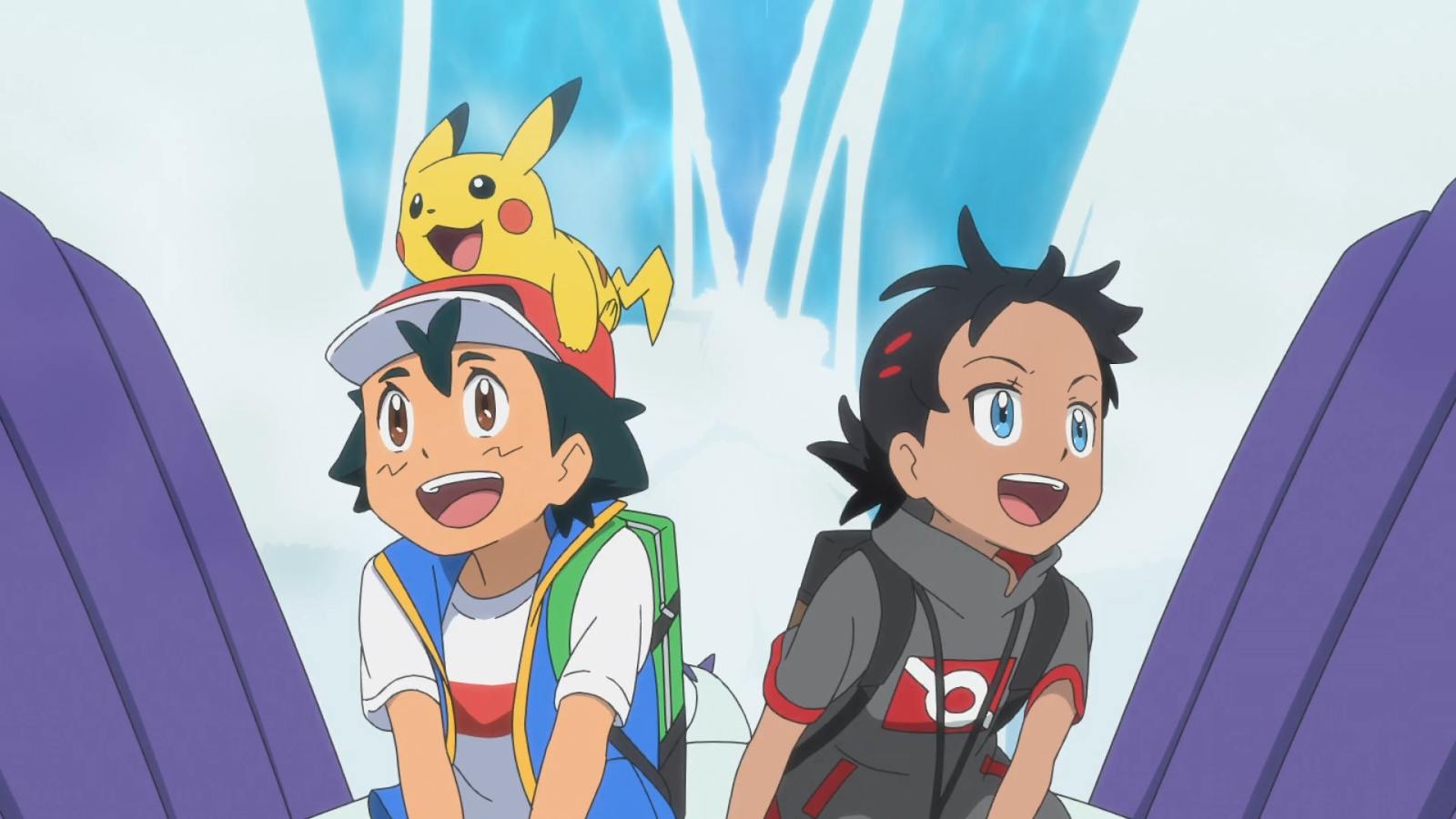 According to Japanese publication Friday (via Hachima, summarized and translated by Doug Dinsdale), voice actress Rika Matsumoto — who voices Satoshi (Ash) from the Pokemon anime — allegedly took advantage of Japanese government covid-19 relief grants relief. Due to the global pandemic, the Japanese government offered to help support artists suffering from the impact of covid-19 by offering 100,000 yen ($960) to those artists in need.

The report states that the voice actress is alleged to have gathered a group of six individuals and demanded that their relief money be deposited in her bank account instead of directly into each artist’s own, per the official regulations. Apparently, two of the applicants included in the application weren’t even eligible for the relief payments.

One of those accusing Matsumoto, her former manager who was supposedly included in that group receiving a government relief payment — alleged that Matsumoto included her in this group without her knowledge. She then reported this to the authorities, who said that the money should have been paid directly to each individual listed on the grant application. The government realized that the manager was not eligible for the grant and demanded the money paid back. The manager had also claimed that the voice actress was quick to anger and would often change the Pokemon anime scripts, and alleges that Matsumoto was not the easiest person to work for, claiming that ten assistants had quit in the past four years.

Matsumoto refutes these claims, which have not been confirmed as of now, and told Friday that “I’m only holding the money.” The voice actress also claims to have paid back the money her former manager owes.

In other news, according to the official Pokemon Twitter account, it was revealed that the franchise will hold some sort of “celebration” in 2021 to mark the series’ 25th anniversary. No details have been shared yet on what this celebration would look like but it’s likely it would include a brand new Pokemon game.

Pokemon Sword and Shield released for Nintendo Switch on November 15th, 2019. Meanwhile check out our in-depth review for the game here, in which the News Editor states that “Sword and Shield are a lot of fun, even if the series is experiencing growing pains with the transition to home consoles.” You can purchase Sword here and Shield here.