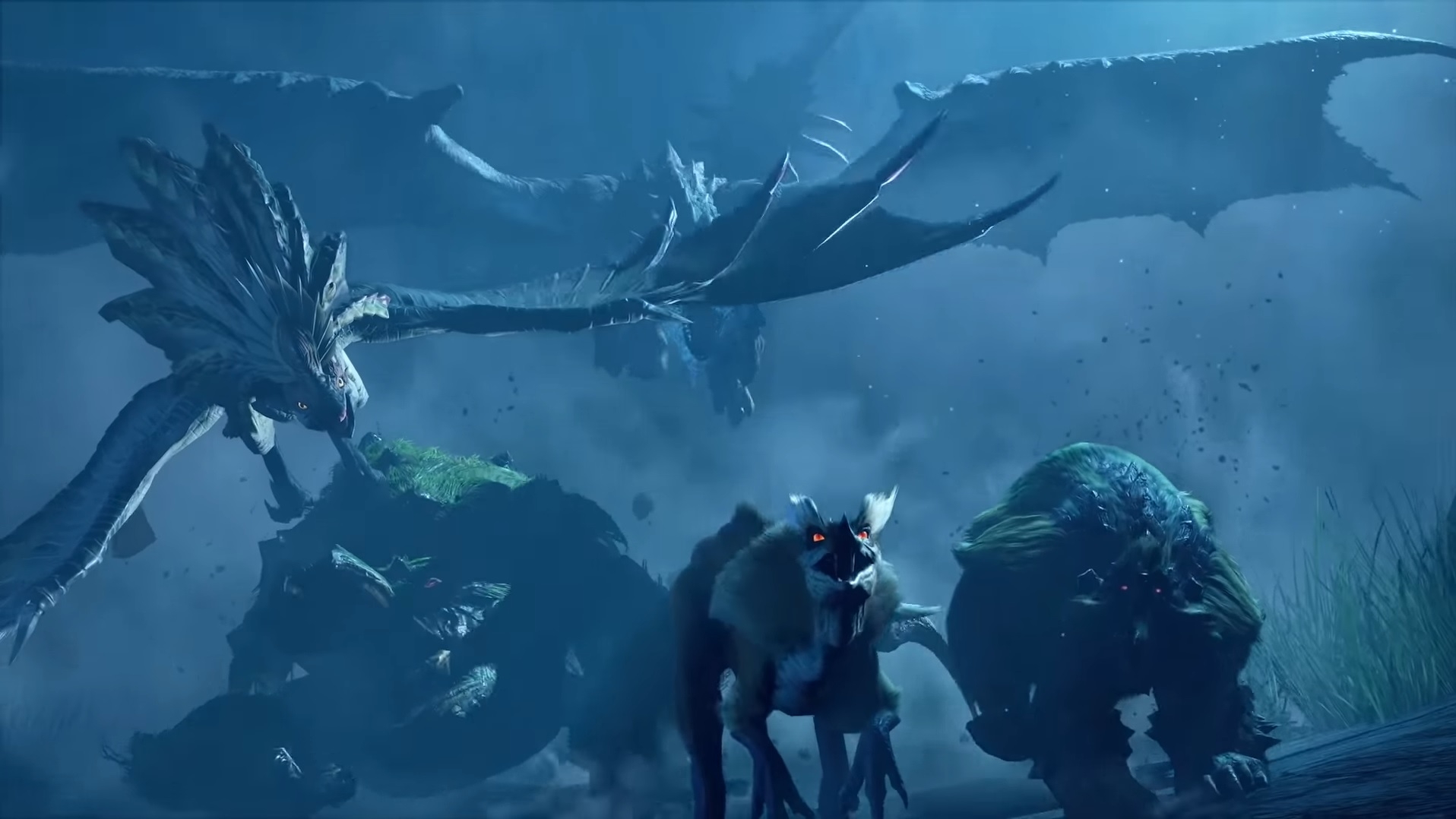 Monster Hunter Rise arrived on the Nintendo Switch eShop yesterday as a limited-timed demo, and its popularity saw the digital storefront suffer massive slowdowns. However, it’s not just the eShop that has been facing some issues, but players are reporting that the game itself is stuttering, and it’s something we mentioned in our impressions piece. However, it seems as if the issue isn’t related to an internet connection, but potentially your Nintendo Account.

As noted by Laura Kate Dale on Twitter, she mentions how players are experiencing issues related to stuttering and frequent pausing every few seconds. While there has been no official confirmation about this issue, Laura suggests that it is “suspected to be something to do with account-based DRM”. Apparently, playing on a different user account on the same Switch console and on the same internet connection will solve the issue.

I had this issue, and so have others. No word yet on the cause, but it’s suspected to be something to do with account based DRM.

In short, if you play on a different user account, on the same switch, on the same internet connection, it works fine.

At the moment, it’s looking as if the issue only affects the primary Switch user, leaving secondary users seemingly unaffected. Additionally, a redownload of the demo doesn’t seem to fix the issue as Laura indicates.

You can be on the same family subscription, so it’s not the online subscription that’s borked.

It seems to only impact people’s primary user profiles on the Switch. Any secondary profile works fine.

Deleting and redownloading the game doesn’t fix it.

So if you’re wondering why your internet seems to be spotty while playing Monster Hunter Rise, it’s looking likely that it’s not your connection. DualShockers has reached out to Capcom for comment,

Monster Hunter Rise is currently slated to be launching exclusively on Nintendo Switch on March 26 this year. If you have been enjoying the demo, you can preorder the Monster Hunter Rise Regular Edition and Deluxe Edition on Amazon to support DualShockers.

The post Monster Hunter Rise Stuttering Issues in Demo May Not Be Your Internet Connection by Ben Bayliss appeared first on DualShockers.