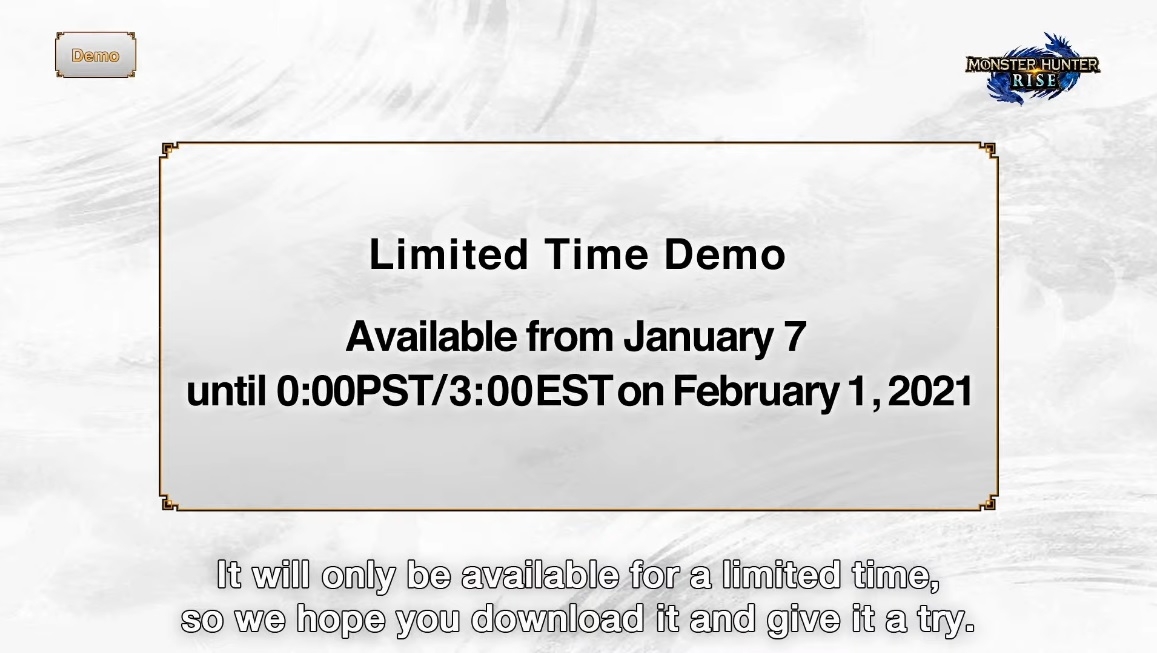 The trailer and event also revealed new monsters, Goss Harag, Barioth, Khezu, Great Baggi, and a new mechanic, Wyvern Riding. By using the Spider-Man like Wirebug, Hunters in Monster Hunter Rise can bind monsters through reins and ride them. This can be used in battle only after fulfilling certain conditions.

On the event, director Yasunori Ichinose announced the demo has 4 different quests: Beginner, Intermediate, Basic Training, and Wyvern Riding. All 14 weapons types are playable. The demo can be played in local co-op or online co-op. Once the demo is up, you’ll be able to grab it here on the USA Nintendo eShop.

We were formally introduced to several characters as well: 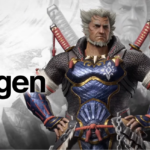 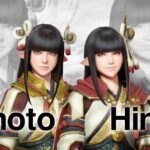 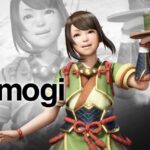 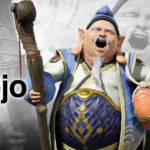 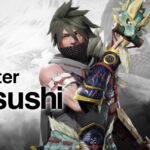 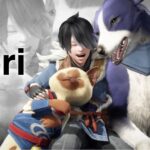 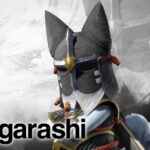 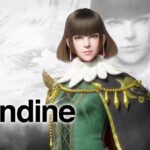 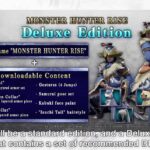 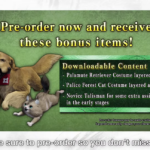 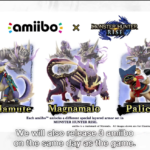 Harness the power of the mightiest monsters with Wyvern Riding!#MHRise Demo available on #NintendoSwitch January 8. pic.twitter.com/zvCjH1Wzvu

Master all-new mobility and decisive weapon attacks with this handy guide on the Wirebug! #MHRise pic.twitter.com/LAiWtnfx6X

Take the reins and turn monsters onto each other! Learn the ropes of the powerful Wyvern Riding technique with this tutorial. #MHRise pic.twitter.com/PPqfBlIFLH

Capcom also wishes to hear your thoughts on the event through a survey.

Lastly, the event did not detail The Rampage mechanic of Monster Hunter Rise yet. The only thing we’ve heard is how we’ll have to prepare the village to face it. The Rampage was teased in Japanese interviews and in the previous trailer revealed at The Game Awards 2020. This game mechanic was first teased in one of the first Japanese trailers for the game. With the kanji 百竜夜行 which is a pun on Japanese idiom 百鬼夜行, Hyakki Yagyo, designing a horde of Youkai.

You can read more details on MH Rise with the Japanese interviews on the game we translated.

The release date of Monster Hunter Rise has been set worldwide on March 26, 2021. Moreover, another brand new game in the series, Monster Hunter Stories 2: Wings of Ruin is coming on Switch worldwide in Summer 2021.